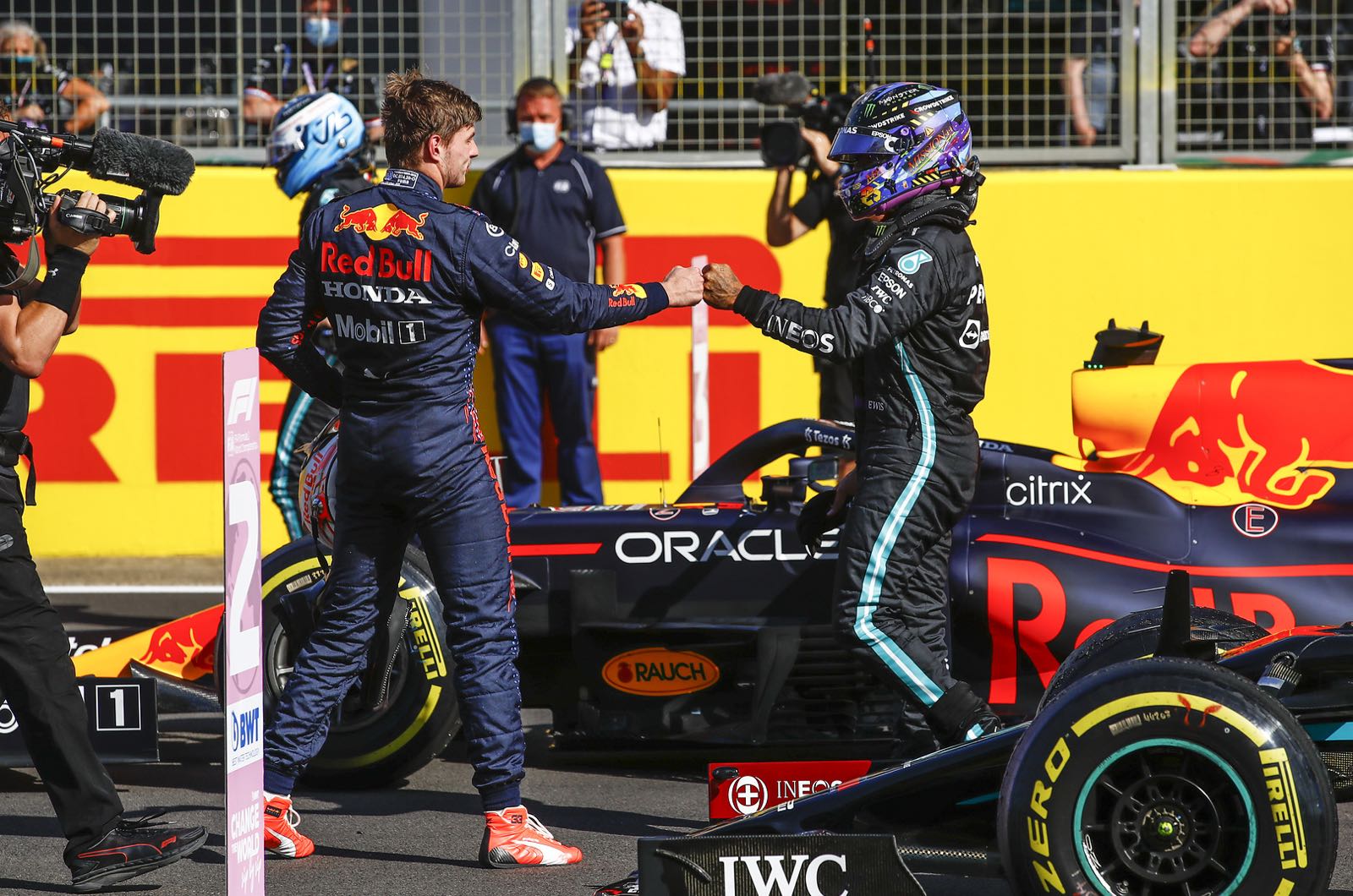 F1 CEO Stefano Domenicali is not worried that the sport's 2021 season could turn into a dangerous and controversial confrontation for the title.

His comments come as F1 race director Michael Masi bans team bosses from appealing personally to the stewards during grands prix - just as Toto Wolff and Christian Horner did at Silverstone.

Red Bull's Horner said he only did that because of his Mercedes counterpart Wolff.

"During the sixteen and a half seasons I have been team principal, I have never walked into the stewards' room in the middle of a race or session," he said.

Horner said he saw Wolff march to the stewards on the TV feed, which he likened to "trying to lobby a jury while they make their final verdict".

"So I went to raise the point that neither of us should be there and it was not appropriate for anyone to interfere while the decision making process was underway," he explained.

"It is also detailed in the sporting code that this is not acceptable and I am now pleased to see that the FIA have clarified that this sort of lobbying will not be tolerated in the future."

Given that the incident under scrutiny was Lewis Hamilton's aggressive driving, with his contact with Max Verstappen leading to the championship leader's 51G crash and brief hospitalisation, Domenicali might be forgiven for feeling nervous about the direction of the 2021 battle.

"On the contrary," the Italian told La Gazzetta dello Sport, "I am happy to see a championship where the protagonists want to demonstrate their supremacy.

"The fact that there is this kind of sporting tension is part of the game," said Domenicali. "We are talking about teams and drivers who are able to cope with even strongly emotional moments.

"But of course, I hope there will be hard-fought races until the last corner but that such episodes won't happen again."