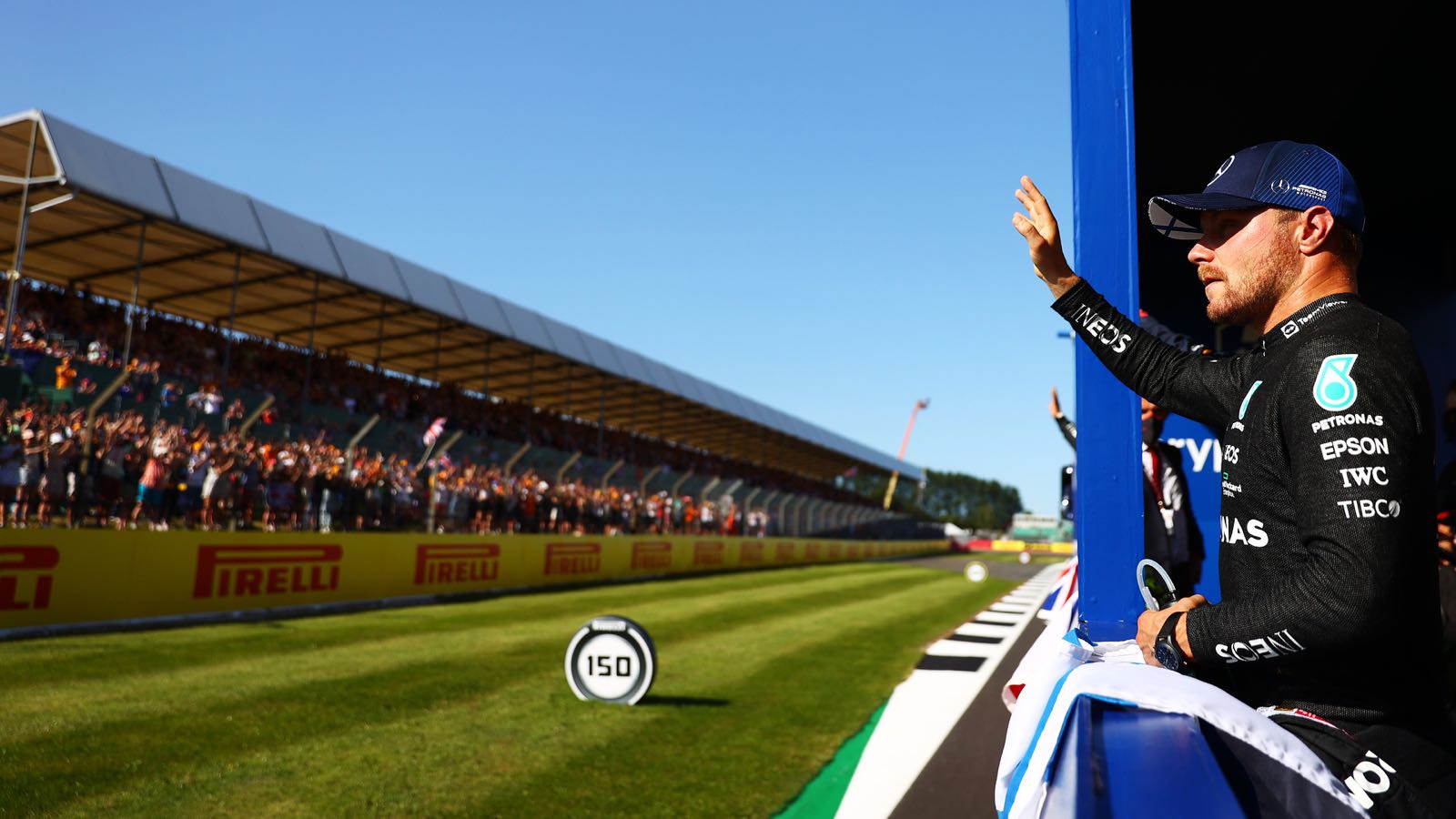 Prior to agreeing a new two-year deal for next year and 2023, seven time world champion Lewis Hamilton made it clear his preference is for Bottas to remain in place.

Indeed, since then, the Toto Wolff-led camp has been hailing Finn Bottas' instances of 'team play', including giving Hamilton a slipstream and letting him pass on track.

On the other hand, Dr Helmut Marko has warned that if Mercedes does not promote its junior driver Russell after three years at Williams, he would consider him for a Red Bull seat.

However, two former F1 drivers think Mercedes may in fact prefer a 'good number 2' for Hamilton next year rather than an ambitious young charger like Russell.

"As long as Hamilton is in the Mercedes, I think Russell will not be there. He will stay at Williams," the Dutchman predicted.

With a similar view is 2016 world champion Nico Rosberg, who shared a fiercely acrimonious relationship as Hamilton's teammate before retiring and being replaced by Bottas for 2017 and beyond.

"It's a difficult one because Bottas is driving well and in essence would deserve to stay there," the German told the Daily Express.

"But at the same time, George Russell is a rising star of the future and performing incredibly well with a car that wouldn't deserve to be in Q3.

"He also would deserve the Mercedes seat, so it's a tough decision and I don't think they even know what way they're going to go yet. Let's see what they decide," Rosberg added.

If Bottas is ousted, authoritative media reports suggest his management is already in talks with Alfa Romeo.