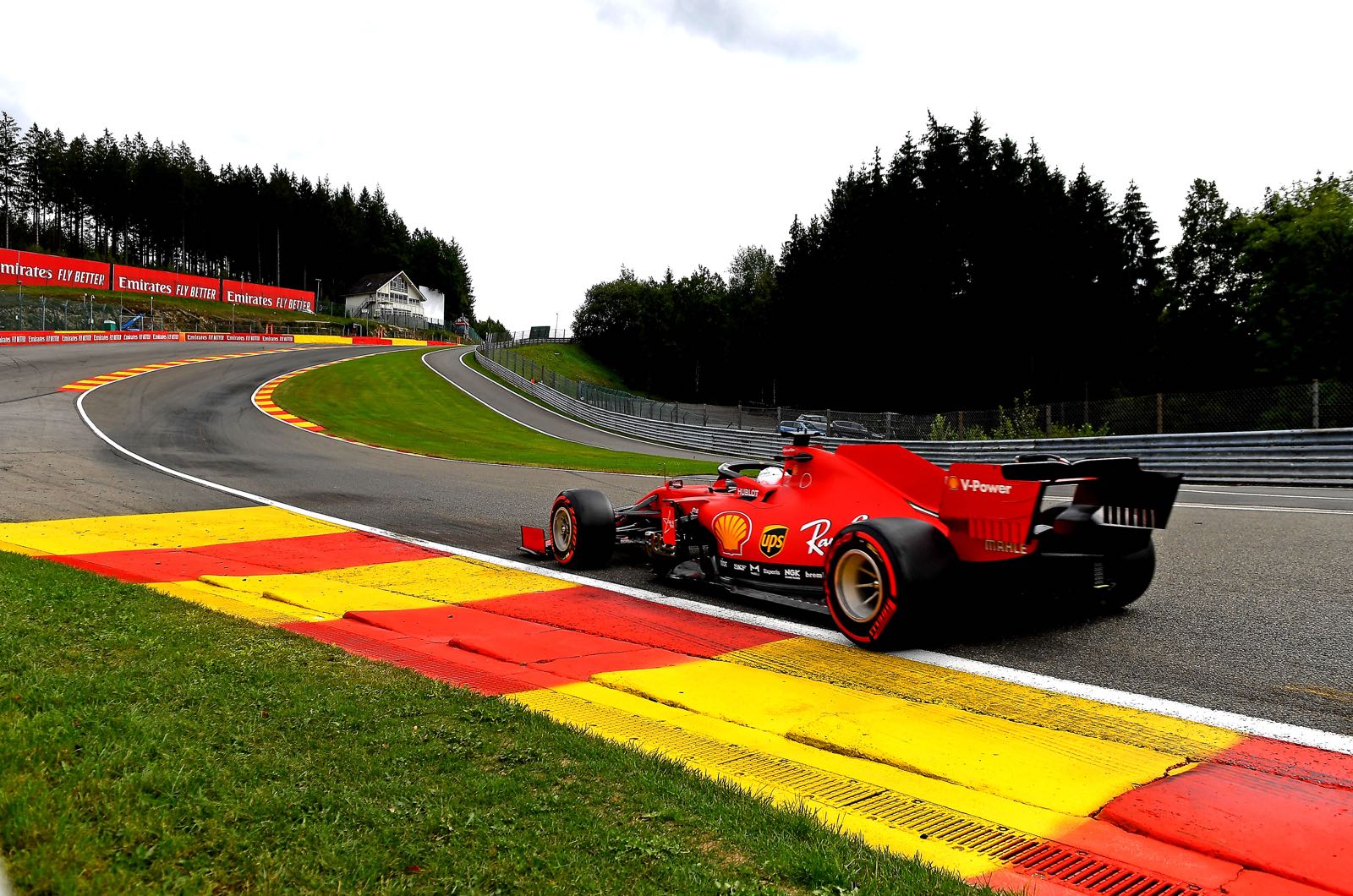 With the death in 2019 of Formula 2 driver Anthoine Hubert not forgotten, a similarly-scary crash at the exit of Eau Rouge took place during the recent 24-hour sports car race.

Williams reserve Jack Aitken sustained multiple fractures in the GT3 crash, which was alarming news for Juan Manuel Correa - the other driver involved in the fatal Hubert crash of 2019.

"The images of the crash are particularly haunting," Correa, who was seriously injured in the 2019 Formula 2 crash, said of last weekend's events.

The American-Ecuadorian said that, in the intervening two years, he has raised "various concerns" with Spa and the FIA about "driver safety" at Spa.

"I have offered to share information from my own experience," he said. "I have been seeking answers about what happened, why, and what steps the FIA and other stakeholders have taken.

"At this time discussions are ongoing with relevant stakeholders to try and resolve my concerns."

"The circuit has done some work in several areas, but the track retained its existing FIA Grade 1 license," he said.

"Things have changed and improved there, with the work that is done from year to year. The FIA considers this circuit to be safe.

"Of course none of us want to see serious accidents, and I am glad that everything is relatively good with these drivers," Masi added.

"I have seen several media reports that suggest they are healthy and in fair condition, which is the most important thing."