No lies or selfishness in Alonso pairing says Ocon

No lies or selfishness in Alonso pairing says Ocon 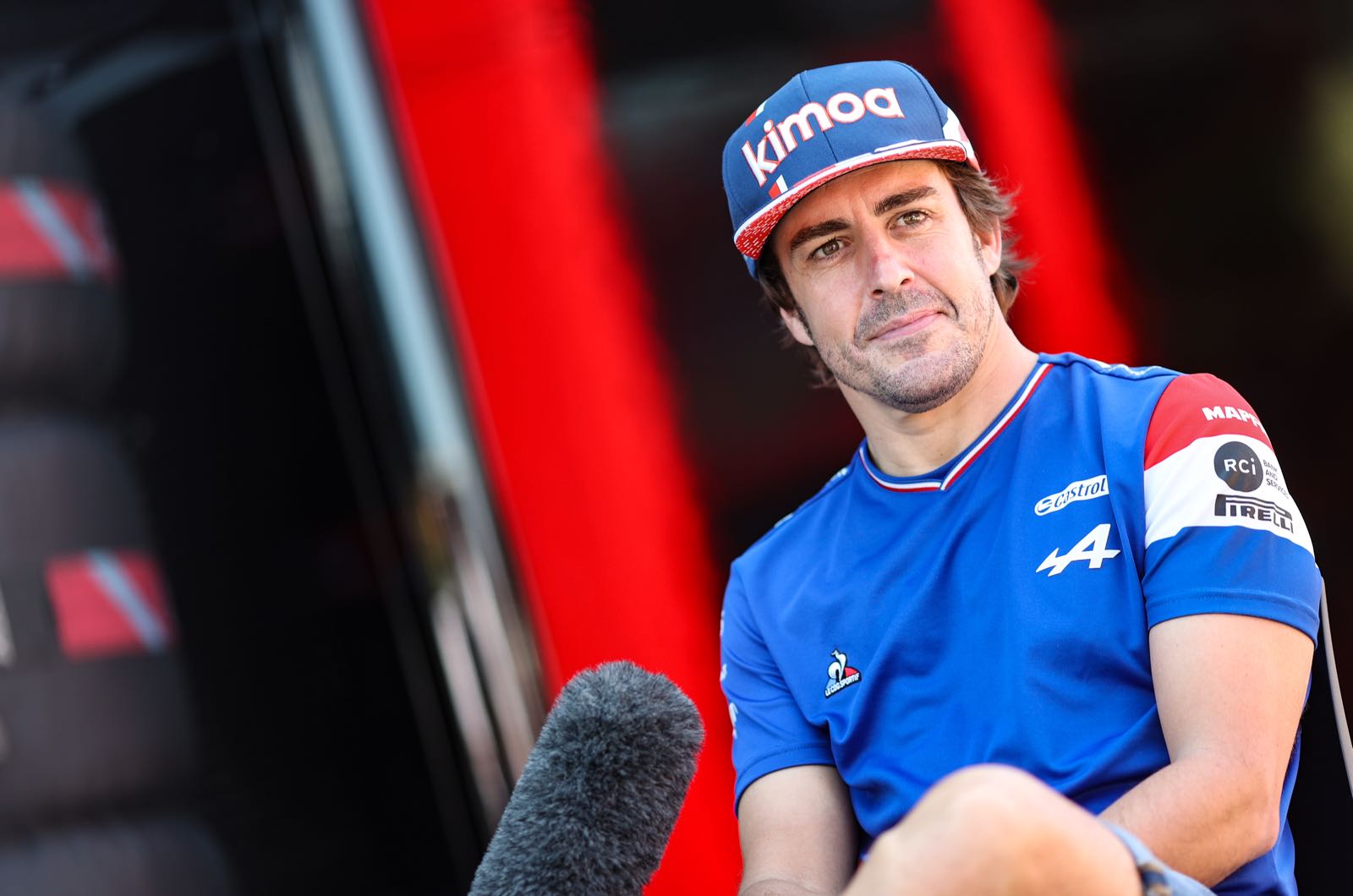 Fernando Alonso is not only perhaps the best driver ever, he is also seriously misunderstood even within the Formula 1 paddock.

That is the view of Esteban Ocon, who won his first grand prix in Hungary last weekend thanks in part to his famous Alpine teammate.

"We have to be honest - we all had our little fears when we signed him," Prost admitted to Canal Plus.

But those fears are fading fast, with 24-year-old Frenchman Ocon insisting he has seen none of the notoriously rumoured selfishness and arrogance in Alonso behind the scenes.

When asked where that reputation comes from, Ocon told RTL: "I really don't know.

"He's a great driver - maybe the best of all time. The way he fights - at 40, after winning two titles - is unbelievable.

"I learn a lot next to him and it pushes the team forward," he added.

"We're giving the same feedback, getting 105 percent out of what the car can currently do."

Ocon admits he "heard a lot of negative things" about Alonso prior to being teamed up with the Spaniard for 2021 and beyond, but he actually says sharing a garage with him is "a privilege".

"I enjoy working with him. I think we make a great duo," he said.

"There are no games, no selfishness, no lies or all the things I've heard about him. He's just a huge racer. Period."

As for Alonso's help en route to victory in Hungary, Ocon admits that his teammate "played a big part in the win".

"He gave us room to breathe. I don't know if Lewis would have come close or not, but Fernando took it off the table. He fought like a lion the whole race.