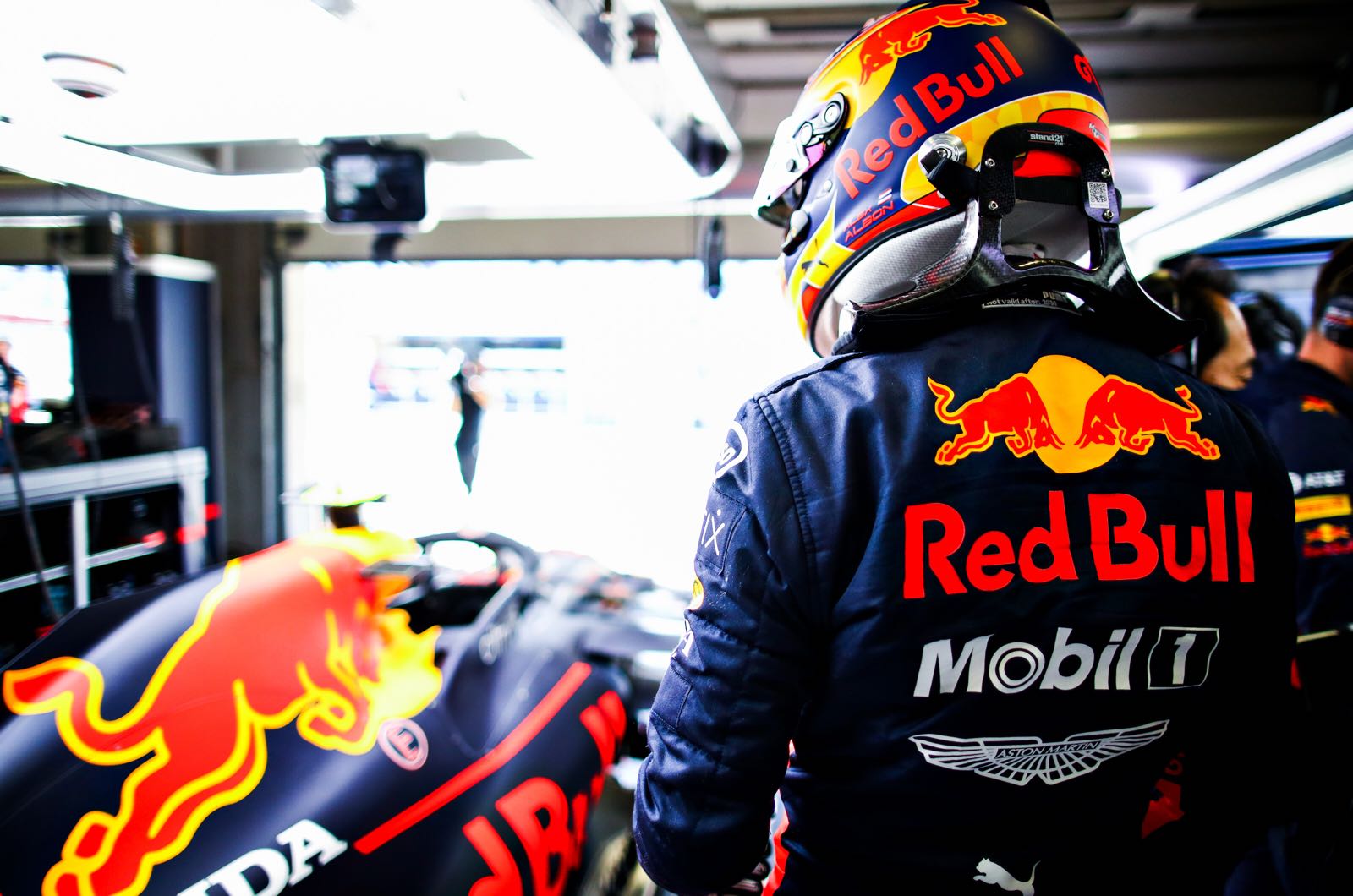 A new contender has emerged for the potential vacancies at Williams and Alfa Romeo for 2022.

Alex Albon lost his Red Bull seat at the end of last year, but he has remained a reserve driver as well as racing with the energy drink company's support in the German series DTM.

The 25-year-old is not ruling out a racing return to Formula 1.

"But in my situation, you always have to be open to other options such as Indycar or Formula E. If there is a chance to stay in the Red Bull family, I will definitely take it."

From Red Bull's perspective, Albon remains an important part of the Formula 1 camp.

"He's our best in the simulator," confirms Dr Helmut Marko. "His contribution to development is extremely important for the team.

"We won't ruin his future, but we want to keep him with us."

However, Marko does not deny that Red Bull might even help Albon to sniff out opportunities for 2022, with Williams and Alfa Romeo openly on the driver market.

"That would depend on the details of the contracts," said Marko.