New paddock for Hungary in new F1 deal through 2037

New paddock for Hungary in new F1 deal through 2037 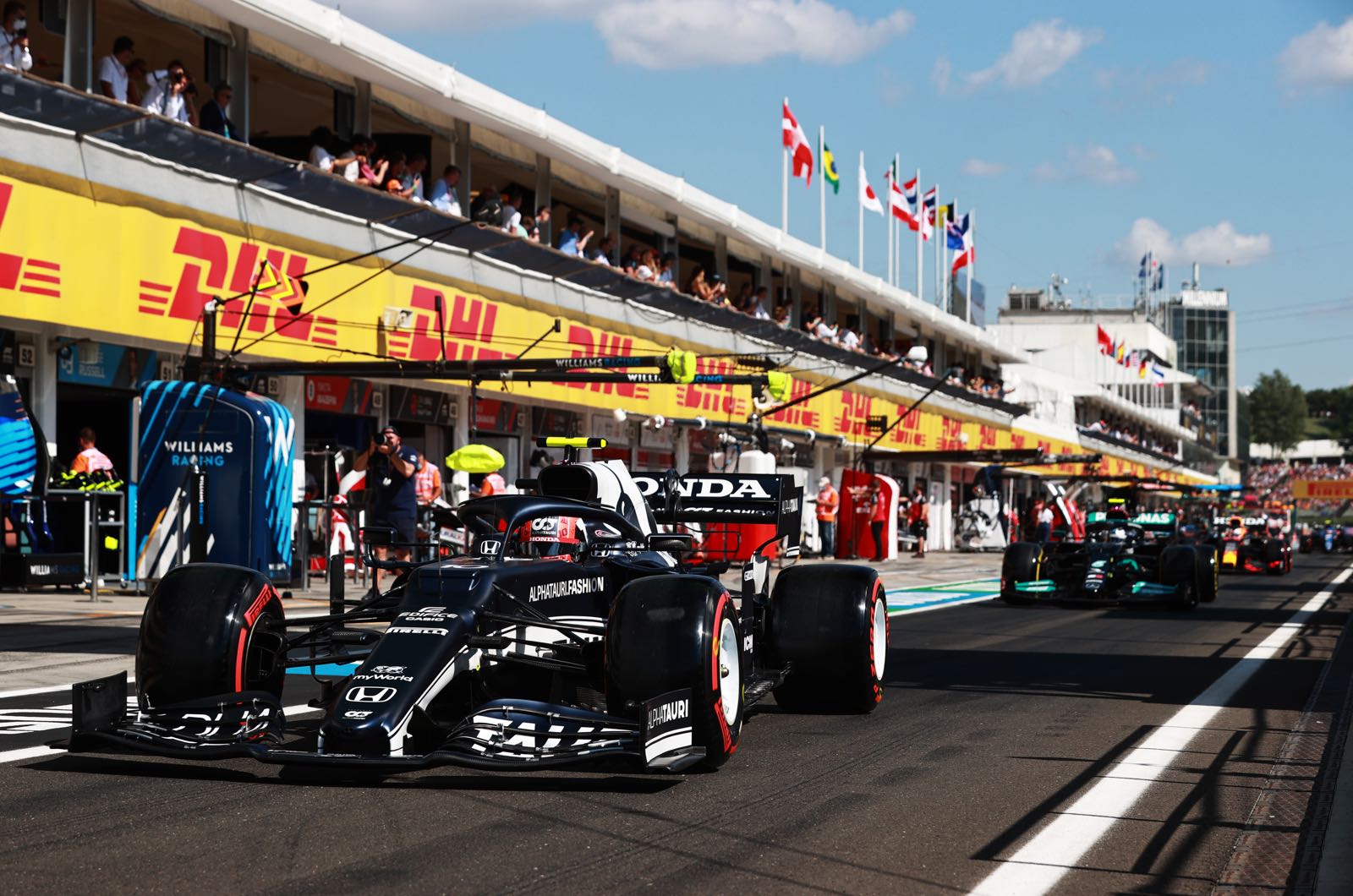 Hungary has secured its long-term future on the Formula 1 calendar.

The country's national innovation minister Laszlo Palkovics was at the Hungaroring last weekend for talks with F1 CEO Stefano Domenicali.

Incredibly, although the race near Budapest already had a contract until 2032, that has now been extended for a further five years - all the way to 2037.

"We have a financial agreement until 2032 and I suggested that we would like to extend it for five or ten years. It was accepted that after 2032 we have this option until 2037, and therefore we would like to have F1 in Hungary until 2037."

Local reports suggest part of Hungary's new deal with Formula 1 involves substantial upgrades to the facilities at the 35-year-old circuit in Mogyorod, 20kms from Budapest.

"Of course there is a lot to do, as this track was built in 1986 and is a relic of the past," said the minister. "It is no longer up to modern standards."

Minister Palkovics, meanwhile, says he has asked Formula 1 to look into whether a self-driving Mercedes safety car could even lead the field in 2022.

"As autonomous driving is important for Hungary, I made that suggestion," he confirmed.

"Obviously we would have to work that out, but the manager of the Mercedes plant in Kecskemet was previously head of AMG, so it could be done."