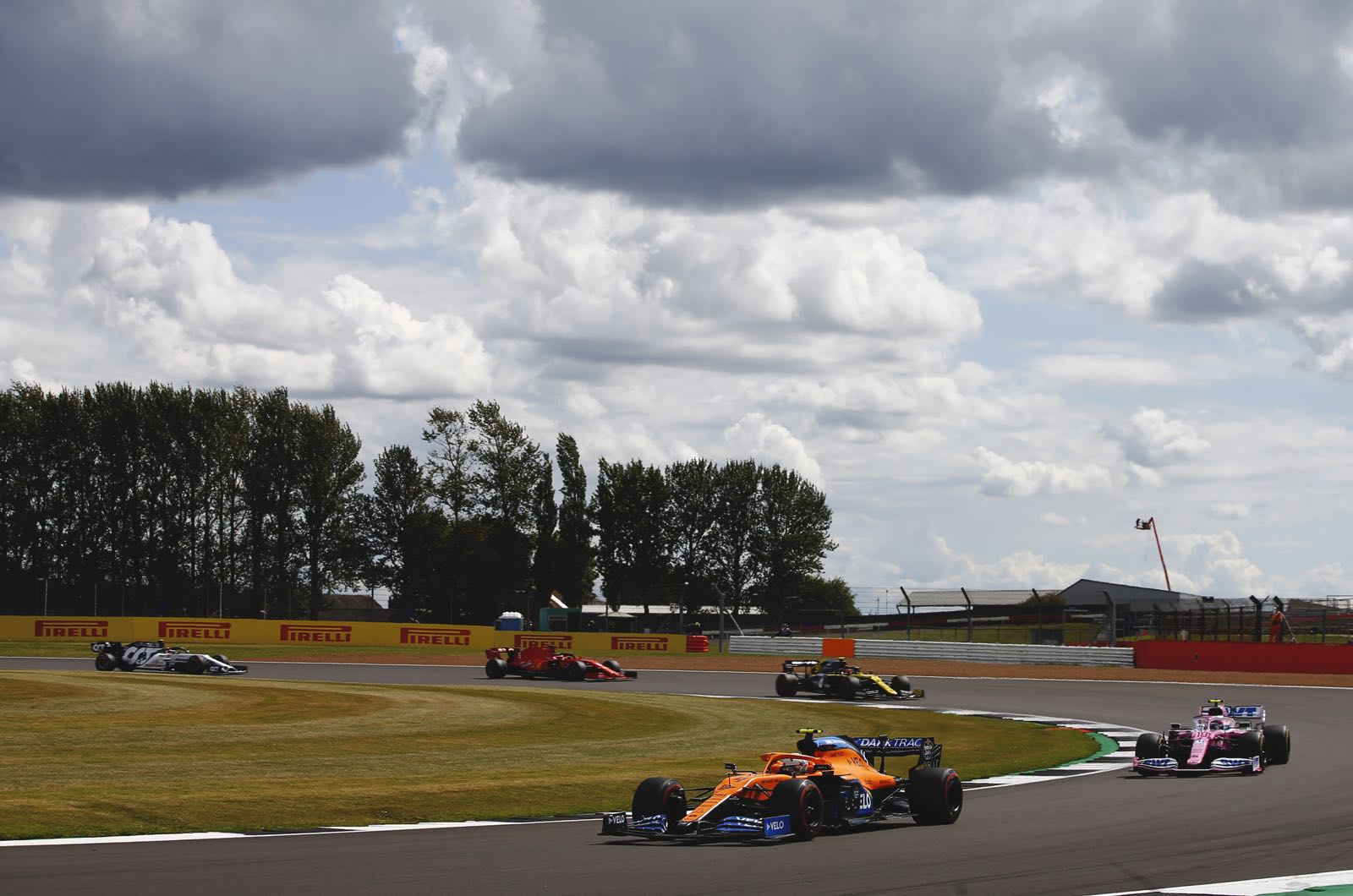 The 'super qualifying' sprint races to be trialled in Formula 1 this year will only last half an hour, F1 CEO Stefano Domenicali has revealed.

Just as new concerns emerge over the viability of the race in Montreal this season, it now emerges that Silverstone will join Monza and Interlagos as hosts of the three-weekend trial.

"Everyone here is delighted with this initiative," Silverstone's Stuart Pringle told the Daily Mail.

"The sprint race can be an electrifying added extra dimension."

Domenicali has travelled to Bahrain for talks with the teams aimed at finalising the details of the format.

"We are finalising the intricacies of it," the Italian confirmed.

"For sure we do not want to take away the prestige of the grand prix itself. That will remain the climax of the weekend.

"It will provide some meaningful action the day before the race. It will give fans, media and broadcasters more content. It will last about half an hour. There will be no podium celebration. That will wait until Sunday," Domenicali added.

"But points will be awarded - how many is yet to be decided - towards the world championship and determine the grid for the race itself."