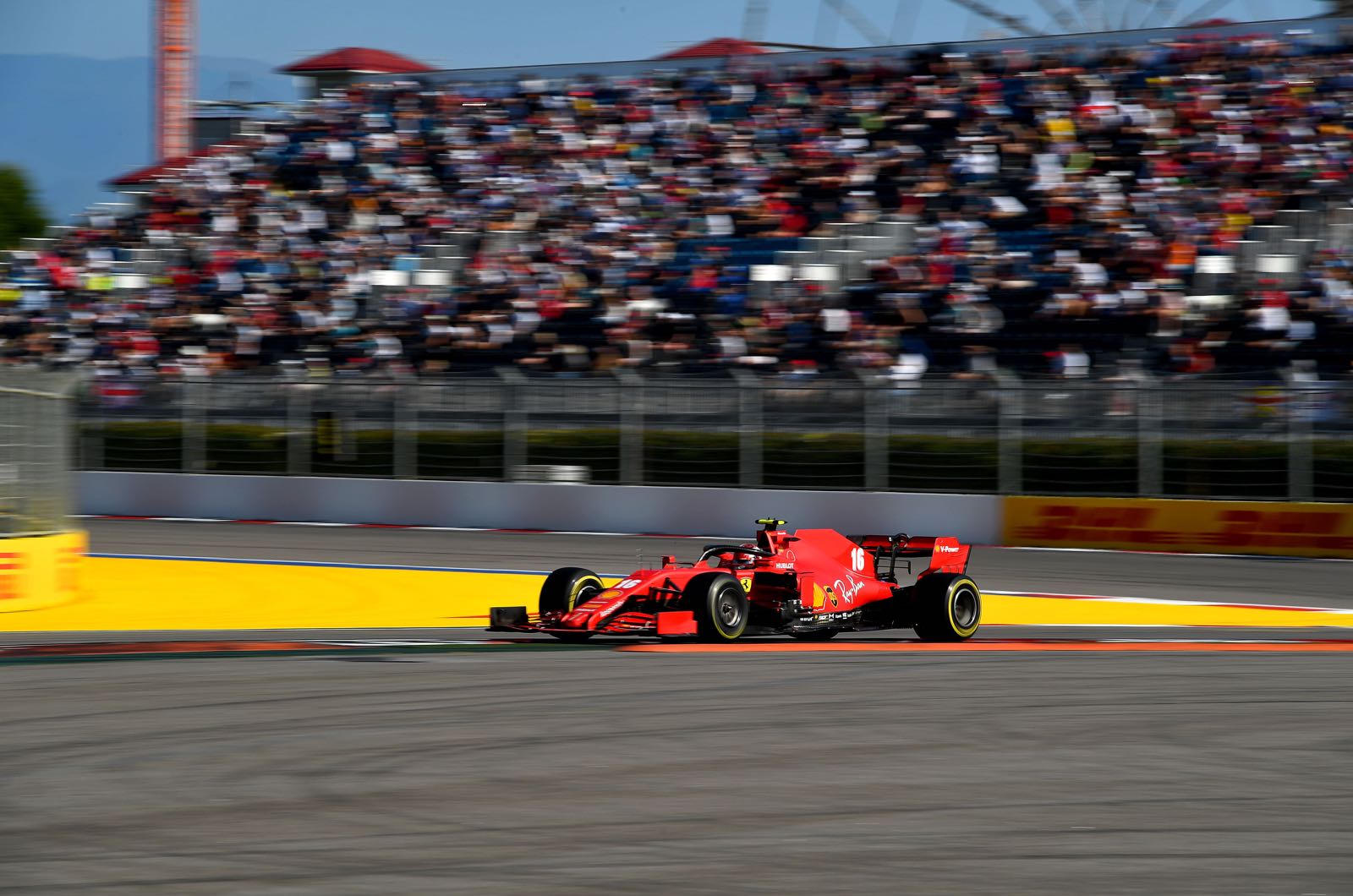 Ferrari has recovered a "large part" of its engine power deficit of 2020 ahead of the new Formula 1 season, according to long-time team test driver Marc Gene.

The Maranello team says it has produced an entirely new power unit for 2021, given the serious drop in performance last year.

"I have been at Ferrari for 17 years and I have never seen such a poor season as 2020," the Spaniard told Onda Cero radio.

"I don't know the horsepower gain exactly, but I have an idea," he added.

"Last year Ferrari had the worst engine on the grid, but in 2021 we will have one of the best. I don't know if it will be as good as the Mercedes, but it will be very good."

However, the 46-year-old played down any expectation that Ferrari will be able to completely close the gap to the top teams including Mercedes and Red Bull.

"It's an ambitious goal, but the realistic thing is to finish third in the constructors' championship and be on the podium consistently. In short, get closer to Mercedes," said Gene.

"We have a young team and we want to make a leap in quality. If that happens, we can think about being able to fight for the title in 2022."

Finally, Gene hit back at those who think the darker red at the rear and the neon green on the engine cover make Ferrari's 2021 livery the ugliest on the grid.

"I like this year's Ferrari," he insisted. "Just by the colour, it is the most beautiful car on the grid."