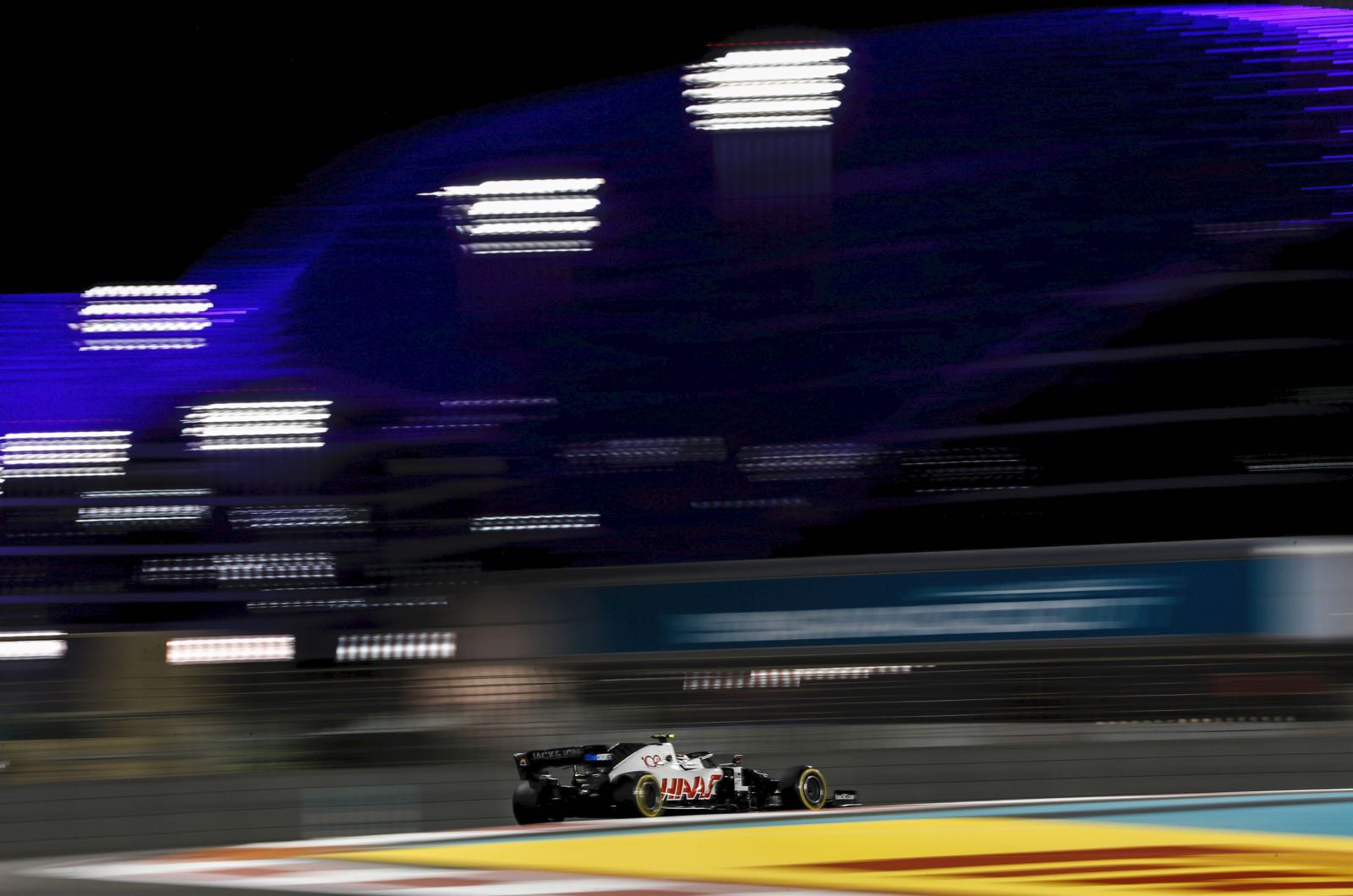 Nikita Mazepin has to start thinking "100 times" before acting now that he is a Formula 1 driver.

That is the warning of F1's CEO Stefano Domenicali, following an intense social media campaign to see the Russian rookie driver ousted over the recent 'groping' affair.

However, Domenicali says the 22-year-old will not be stripped of his super license.

"He will drive in Formula 1," the Italian said of the Haas rookie, whose billionaire father Dmitry's company Uralkali is the American team's new title sponsor.

"What he did was unacceptable, but he officially apologised for his behaviour," Domenicali added.

Like FIA president Jean Todt, though, Domenicali warned Mazepin that he may be on his first and last warning.

"It is important to have one thing in mind - if you drive in Formula 1, you have to realise that you are an ambassador for an incredible platform," he said.

"You have a great responsibility with that," Domenicali insisted. "You don't have to think twice, but 100 times before you do something. That gives us the opportunity to say that the drivers represent our values.

"I think he understood that. Now he has to take action and show that he has learned the lesson."