Marko doubts Alpine will shine in 2021

Marko doubts Alpine will shine in 2021 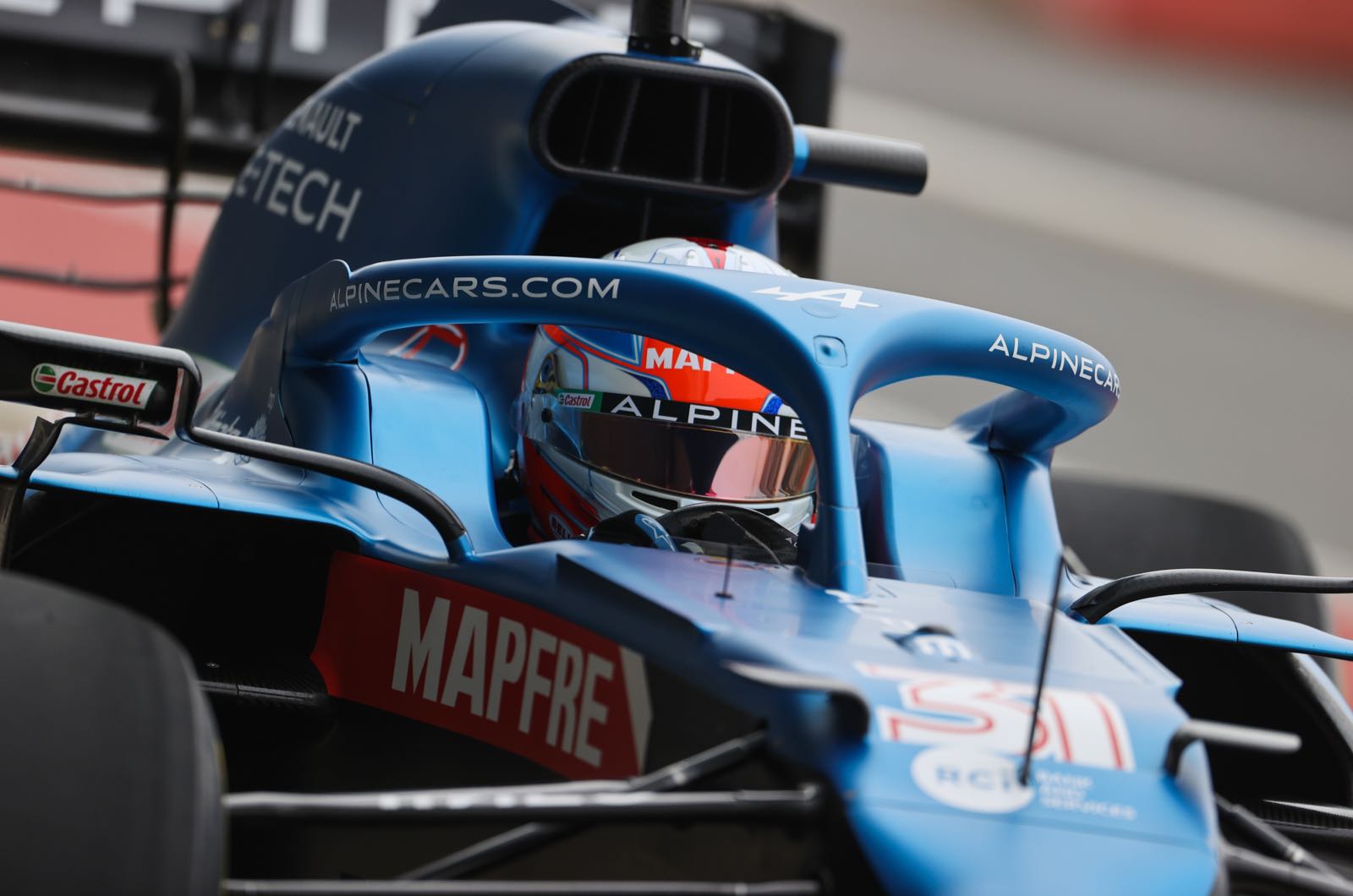 Fernando Alonso may struggle to be "high in the midfield" on his 2021 return to Formula 1, according to Dr Helmut Marko.

Marko is the top Austrian official at Red Bull, and he admits that Mercedes remains the "absolute favourites" to take yet another title this season.

"But we haven't been as prepared for a new season for the last seven years," he told Servus TV. "Our goal is the world championship."

"It will be difficult for him to get close to the points," he said. "Then he has a teammate (Nikita Mazepin) who is also green. It won't be an easy season for them."

Marko, 77, is more confident about the chances of his former protege Sebastian Vettel, who has now left Ferrari to join the newly-rebranded Aston Martin team.

"He needs support from his team, a feeling of security, and that has not been the case at Ferrari in the past two or three years," Marko said.

"All those mistakes he suddenly made, it wasn't the Vettel we knew."

As for the returning two-time champion Alonso, who will race for Renault-owned Alpine at the age of 39, Marko calls the Spaniard "an exceptional talent" who is "very ambitious and focused".

However, he said of Alpine: "The team has replaced the entire top management. Alonso is undoubtedly the most experienced in the team. It's going to be an interesting combination.

"But I think Alpine will have to work hard to be high in the midfield."

"He will certainly be near the front of the field," said the Austrian. "McLaren has improved a lot, but I don't think they will make it right to the top."