Signing Kubica for 2020 would be great says Szafnauer

Signing Kubica for 2020 would be great says Szafnauer 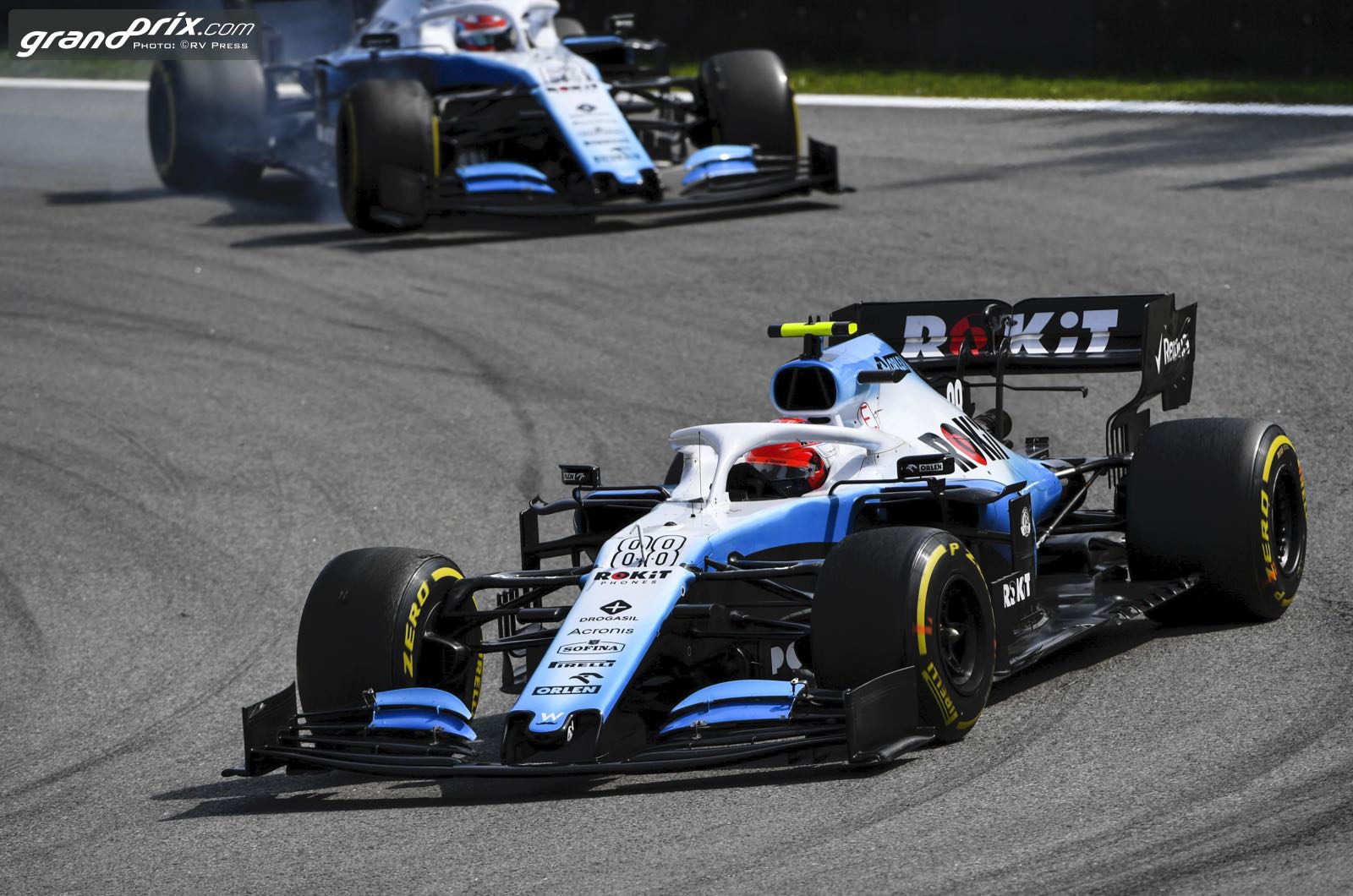 Team boss Otmar Szafnauer has confirmed that Racing Point is also pushing to sign up Robert Kubica for 2020.

At the end of a fraught return to the grid for the Pole this year, Kubica admitted that he is looking forward to the season finale in Abu Dhabi.

"Very good," he said in Brazil when asked about his late-season mood.

"Good because it's the last race. I have to be honest, it was a very long season."

Kubica's sponsor PKN Orlen will also leave Williams after Abu Dhabi, and it is believed the Polish oil company is in talks with Haas and Racing Point.

Kubica looks set to become a test and reserve driver, and combine that role with a race seat in another series like DTM.

Haas boss Gunther Steiner has said openly that he wants to sign the 34-year-old.

"I hope that in the coming days we will be able to announce something," he said in Brazil.

But Racing Point also wants to secure Kubica and his backing.

"It would be great if we had Robert on the team," boss Otmar Szafnauer told Poland's Eleven Sports.

"We respect him a lot, so it would be great if he could help us as a team."