Raikkonen yet to study new rules for 2021

Raikkonen yet to study new rules for 2021 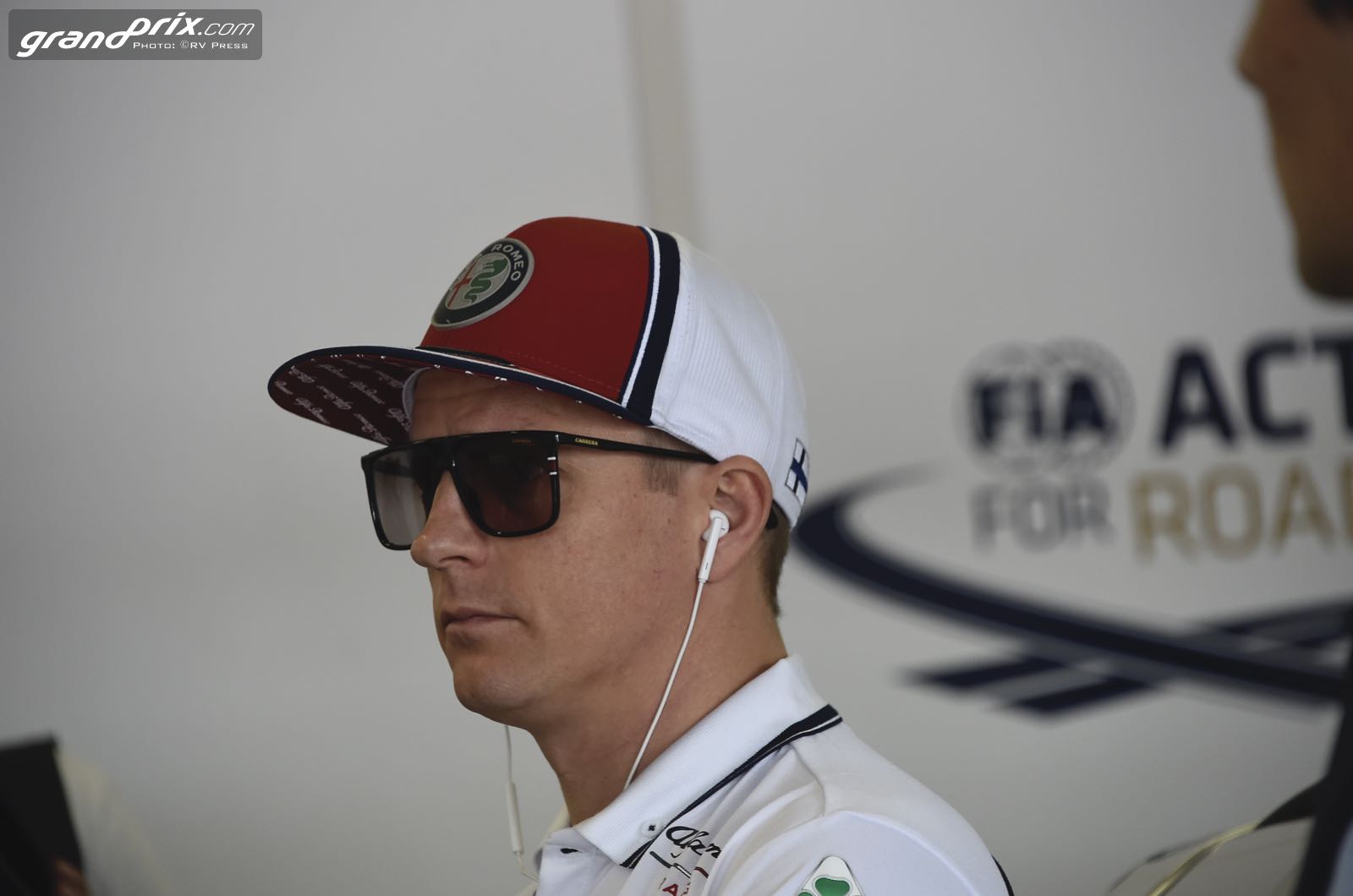 Kimi Raikkonen says he isn't sure he will still be in Formula 1 in 2021.

At 40, the Finn - who has had a disappointing last part of the 2019 season with Alfa Romeo - admitted he never imagined that his F1 career would last so long.

"Definitely not," he told Brazil's Globo.

"I spent a few years out of Formula 1 doing rallying and other things, and without that I wouldn't be here for sure. It was nice to do other things for a while.

Raikkonen is all signed up for 2020, but his trainer Mark Arnall admitted at the weekend that the former Ferrari driver is "frustrated" with his current results.

But Kimi himself says he is at least still enjoying the driving part of Formula 1.

"I was never a big fan of the other stuff," he said.

"Most of the time you are at airports, on planes, travelling. It's good that the year is over, because so much time on planes is boring eventually.

"Obviously this is the boring part of it, all the interviews and the other things. I'm just interested in driving and racing," Raikkonen added.

"Honestly I haven't looked at them. People ask me, and I hear people comment, but I haven't seen them (the rules) yet," said Raikkonen.

So with a title, 21 wins and over 100 podiums under his belt, Raikkonen was asked if he has any more goals he wants to achieve in F1.

"Just to do the best I can. That's all I'm interested in," he said.