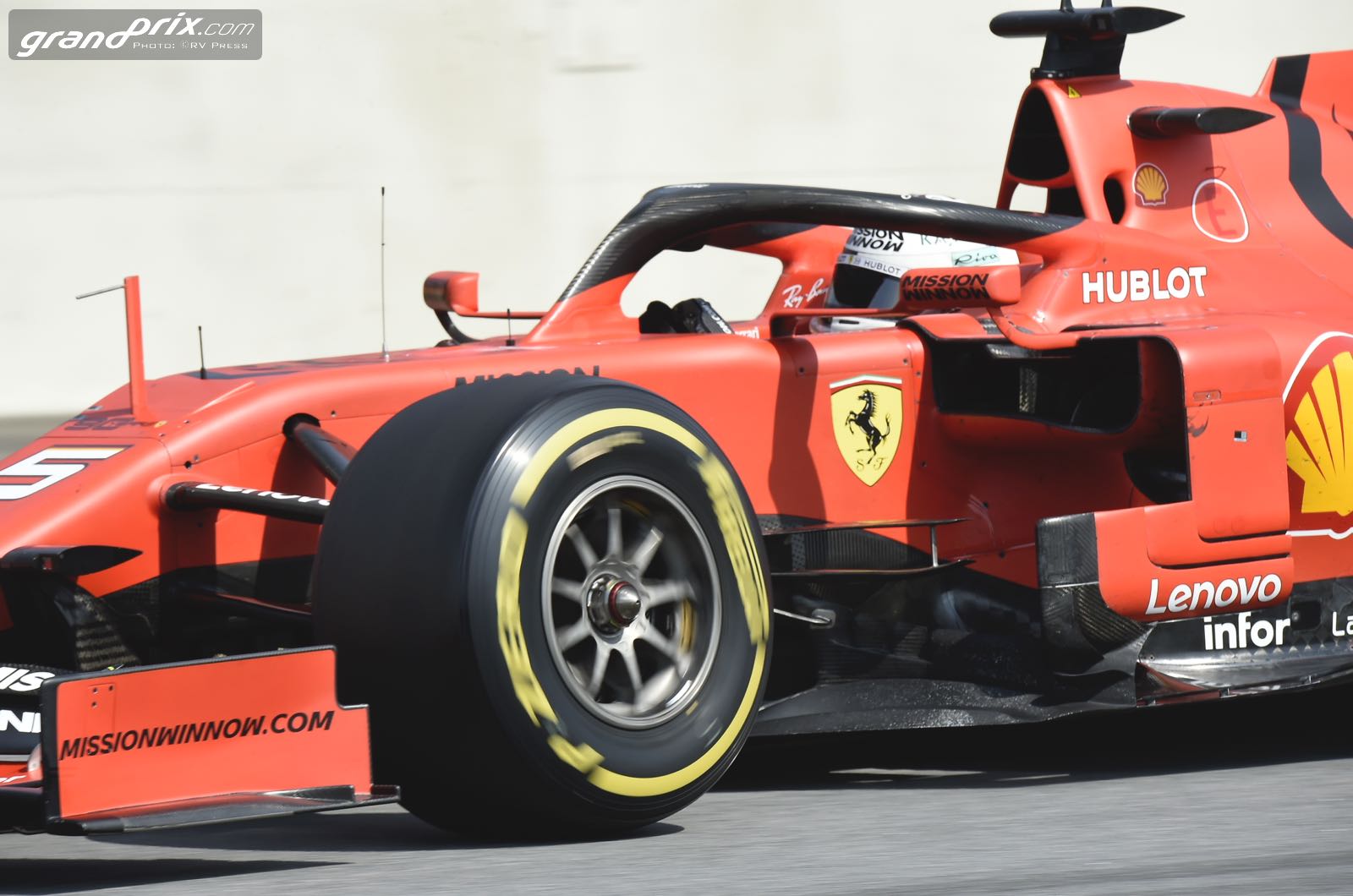 Ferrari is missing "very little" in order to charge for the world championship in 2020.

That is the view of former Ferrari driver Rubens Barrichello, who was Michael Schumacher's teammate in the team's ultra-successful period between 2000 and 2005.

Brazil, a Sao Paulo local, attended the Interlagos race at the weekend and said of the 2019 season: "It was a hard fought championship and much nicer than the last three or four years."

As for Ferrari's push to finally beat Mercedes, the 47-year-old told La Gazzetta dello Sport: "I would say that Ferrari is missing nothing, or very, very little.

"There have been victories, pole positions, many points. To tell you the truth, they are lacking very little."

Barrichello was also asked about rumours that Sao Paulo could lose the race to Rio de Janeiro.

"I have nothing to say about it," he insisted. "I do not enter any controversy, because basically I don't know what is true and what is not."