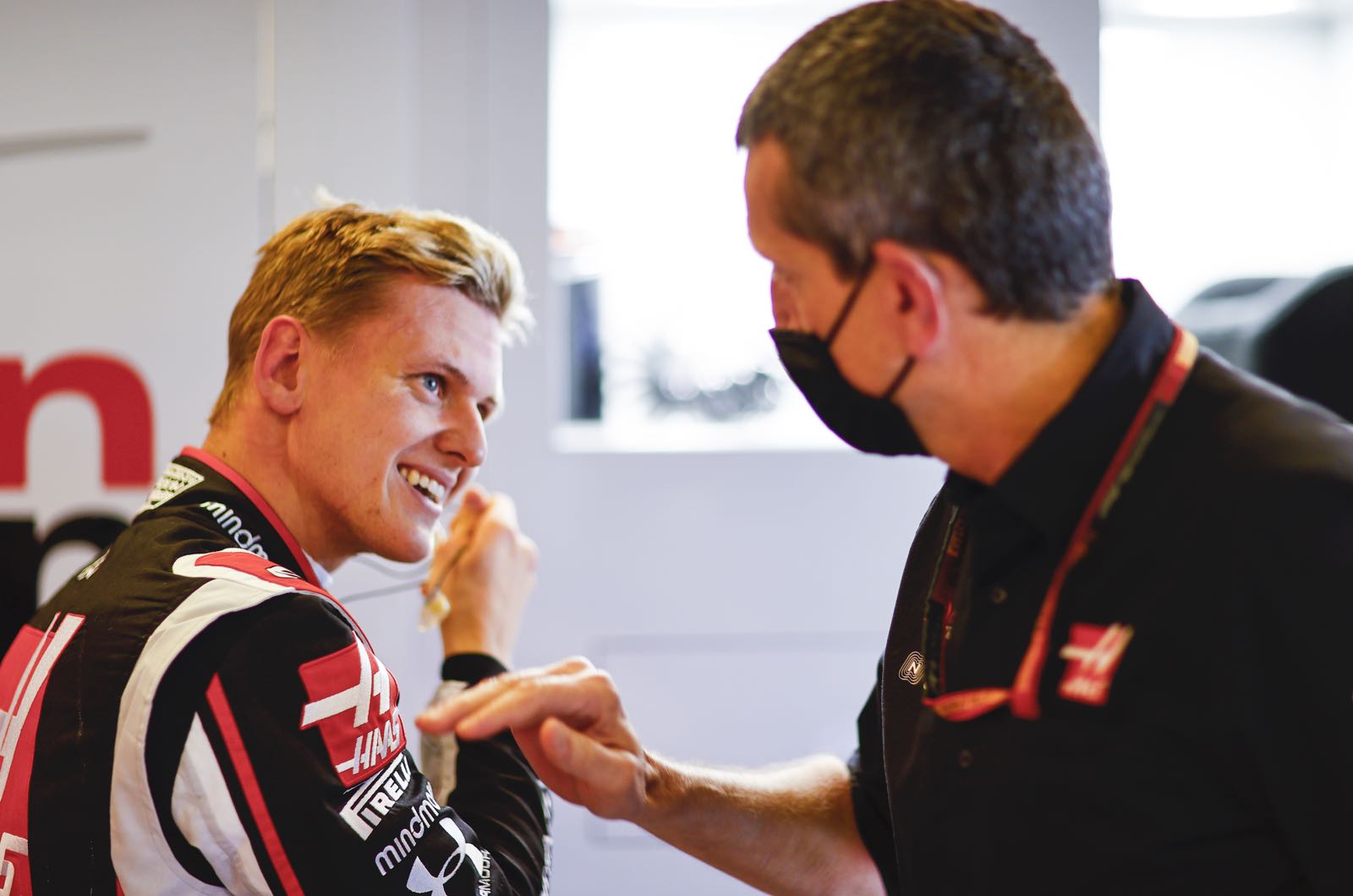 Mick Schumacher admits he had been "looking forward" to making his Formula 1 debut in Australia.

With the covid crisis still raging, the sport has had to postpone the opening Melbourne round until November. It means 21-year-old Schumacher's first grand prix with Haas will now be in Bahrain.

"Of course I was looking forward to starting in Australia," the son of seven time world champion Michael Schumacher said.

"But now we have a little more time for preparation, and I will start the season perfectly prepared," he told DPA news agency.

"The current phase is about building the basics for the season anyway, so nothing will change that. And anyway, it's the same for everyone."

Haas boss Gunther Steiner admits that having Schumacher's name above the garage in 2021 puts more pressure on the small American team.

"The Schumacher name is a legend in Formula 1," he told motorsport-total.com. "It is a great honour for us to have Michael Schumacher's son in our team.

"Michael always had this aura around him and now his son drives for us," Steiner added. "We will do our best to do our duty to prepare him for bigger things in life.

"It's an honour to have him on the team, but of course that comes with a lot of pressure. I'm conscious of that and have no illusions about it," he said.