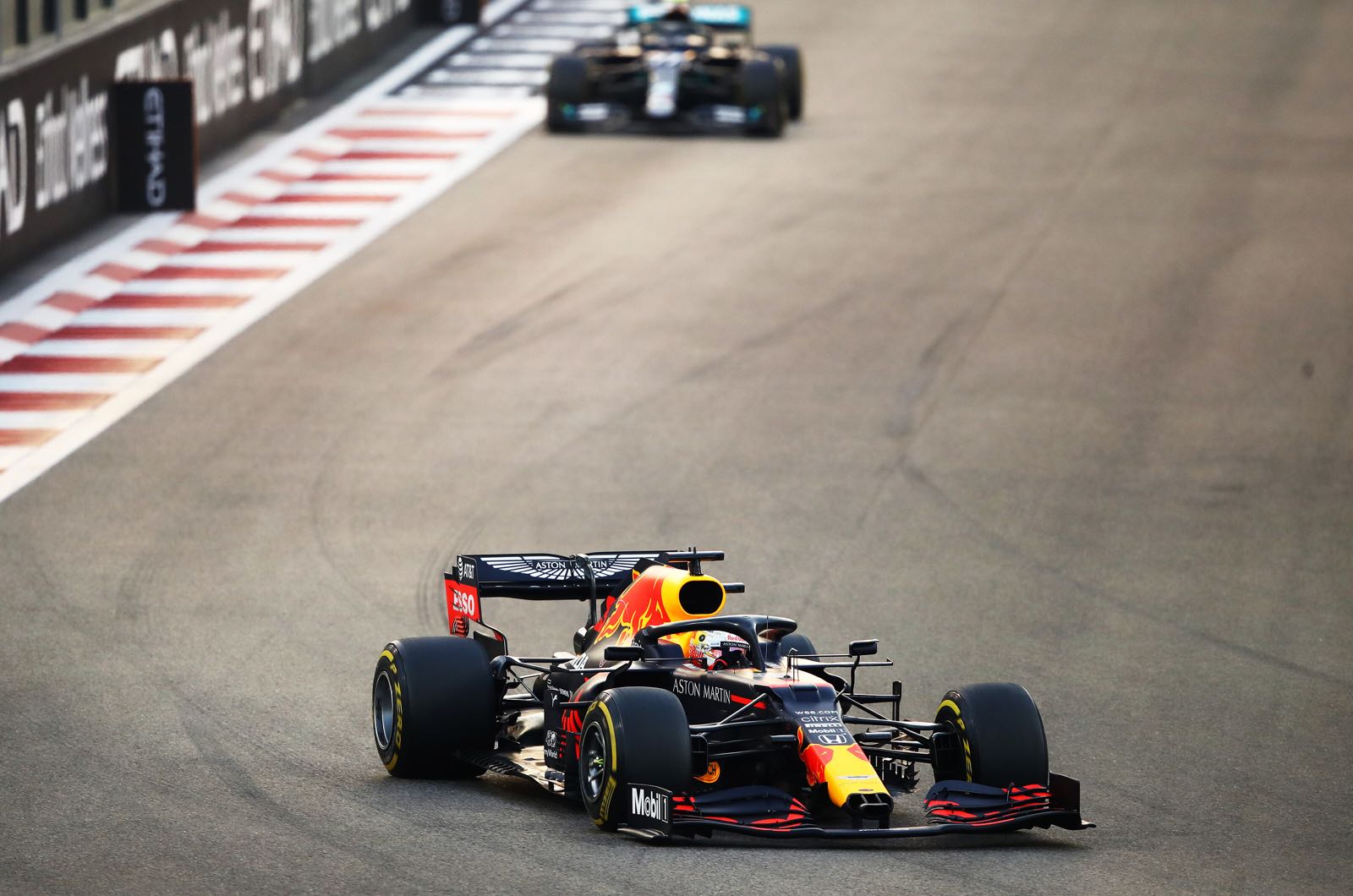 Max Verstappen says it's "basically impossible" to overtake in modern Formula 1 - and the situation got even worse in 2020.

German publications Auto Motor und Sport and Auto Bild have found that while there were 32.6 and 38.9 overtakes per race on average in 2018 and 2019 respectively, that number dropped to just 31.4 passes per race in the 2020 season.

"We all know what the real problem is," said Dutchman Verstappen. "These cars are basically impossible to overtake with - at least on most of the tracks where we race.

"That's why most drivers usually choose a strategy with one pitstop."

Another problem, the Red Bull driver said, is that drivers need to nurse the health of their tyres and even ease off before braking zones "because the tanks are not large enough to have enough fuel to attack to the end".

"It seems to me that if you reduce the weight of the cars, the situation should improve," Verstappen added.

However, the minimum weight limit in Formula 1 will only rise even further from 2022, when new rules designed to make for better racing will debut.