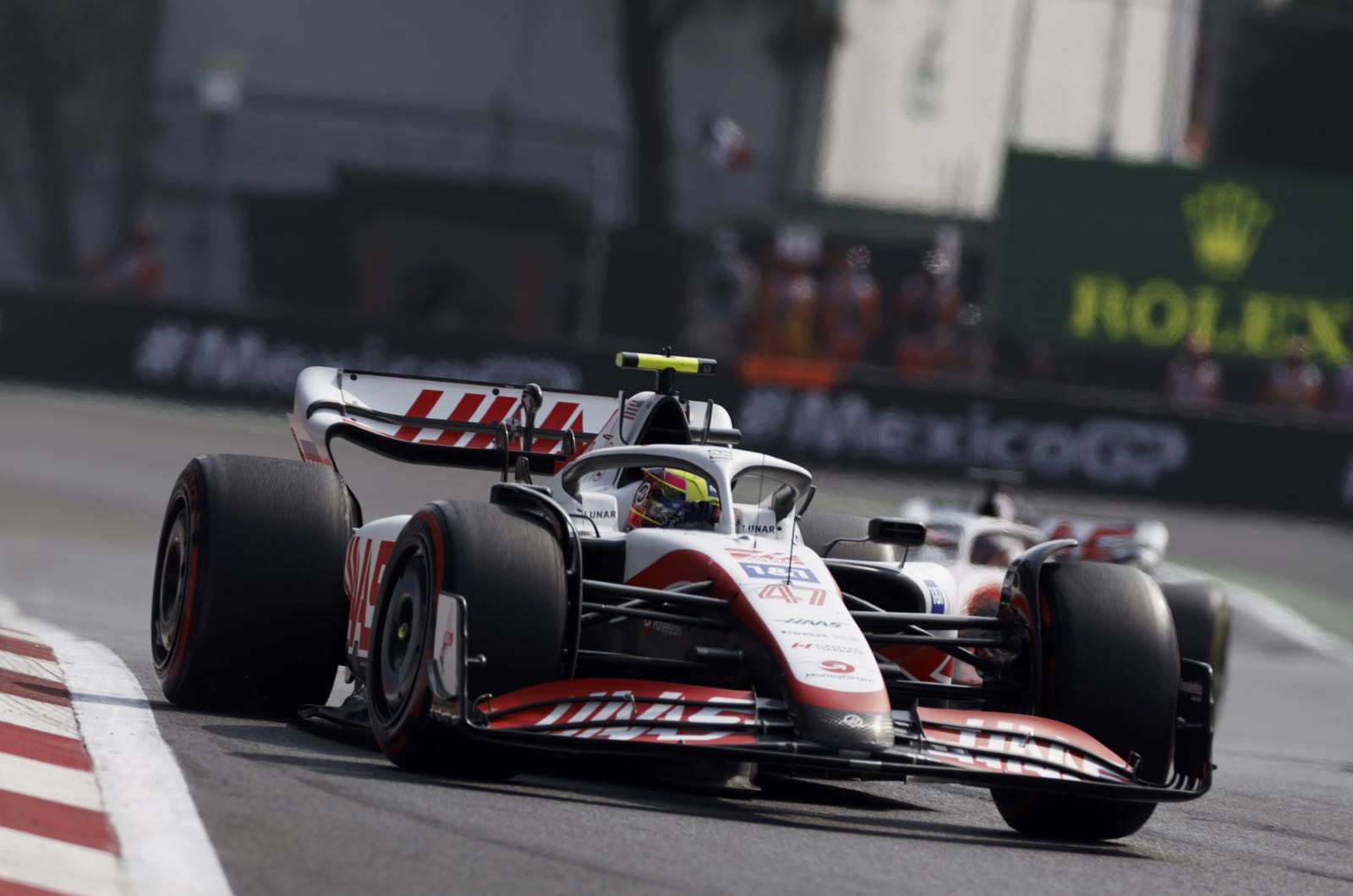 The German broadcaster RTL now predicts that the small American team will not complete its lineup for next year until after this weekend's Brazilian GP.

But most pundits expect the news will be about 35-year-old Nico Hulkenberg's full-time return to Formula 1.

Ecclestone, 92, says he is not surprised Haas is choosing age over youth.

"It's not about age, but mental state," he said. "Look at Juan-Manuel Fangio - he started at an age when everyone stopped long ago."

As for 23-year-old Schumacher, Ecclestone admitted: "I don't think he will be there.

"People were disappointed with his performance," he said. "We don't know whether it was because of him or the team, but of course it's difficult to find someone to put him on a winning team. Because he's not in one at the moment.

"Maybe he needs to forget F1 and focus on the other motorsport categories. His name is his biggest burden, but he tries to live up to it as best he can. And that's what gets him into all his troubles.

"Therefore, forget it and win in another category," Ecclestone added.

Some also think Schumacher has been too coddled and protected by the management team that surrounds him, led by his father Michael's former manager Sabine Kehm.

"Travel with them, talk to them when they're down. I think he wants a person like that," he said.

"But some don't need it. If you threw Verstappen into the sea, he would survive even if he couldn't swim."