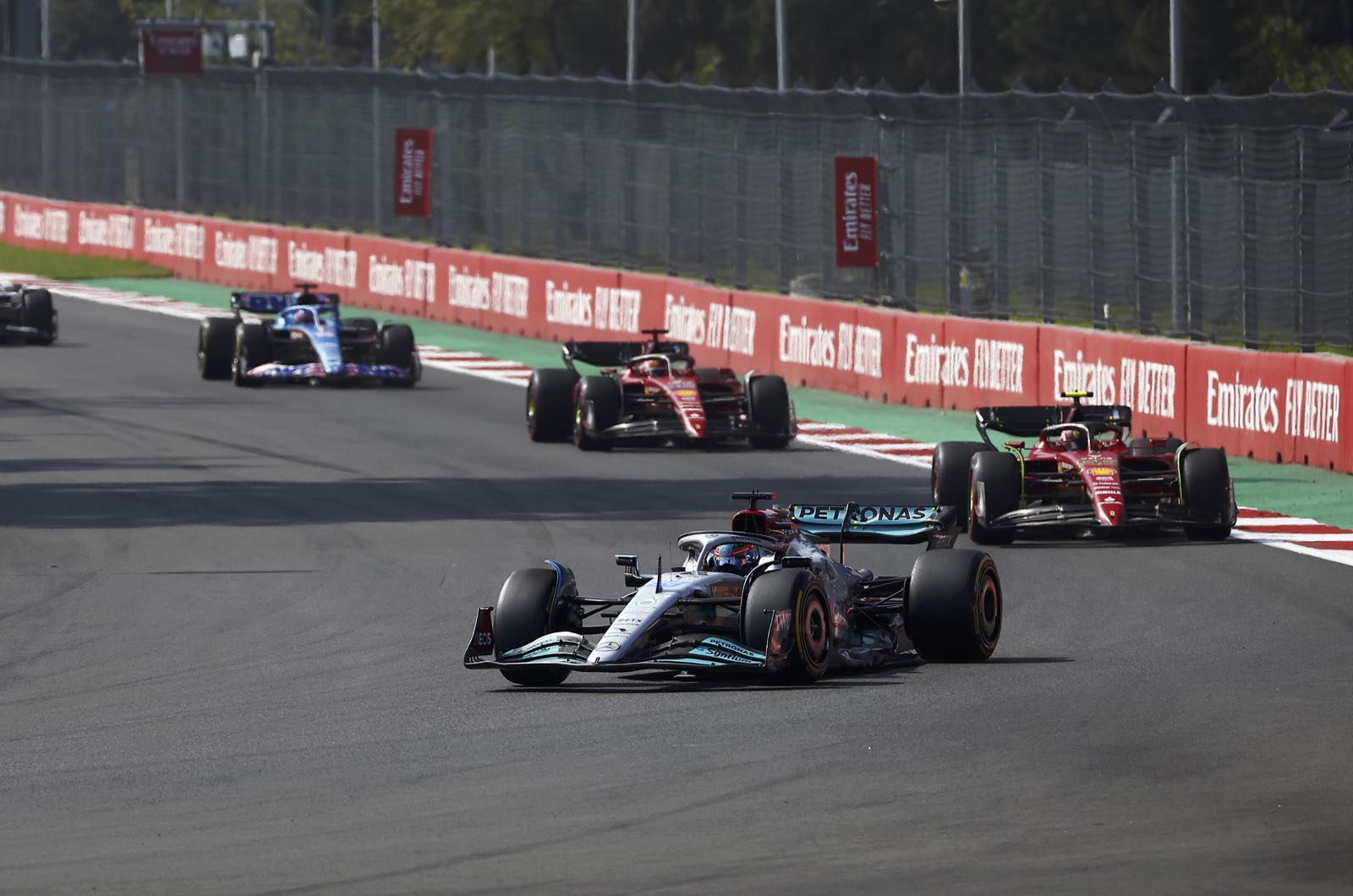 Social media has the potential to "destroy" Formula 1, according to FIA president Mohammed Ben Sulayem.

Anyone who has been on social media in recent months will attest to the toxic atmosphere, which according to Ben Sulayem took the form of death threats against FIA steward Silvia Bellot recently.

"Indeed a number of FIA staff have also been targeted with harassment and hate posts over the past few years," he said in an open letter.

"It has no place in our sport. It has a devastating effect on our mental health and that of our loved ones.

"And let me be clear - without these people there would be no racing. We have to ask ourselves, who would want to pursue becoming a top official in this environment? The reality is obvious - if this continues it will destroy our sport."

The FIA president is therefore calling for a "collaborative approach" to tackle the social media "scourge", with Ben Sulayem also getting in touch with some of the platforms.

"We are (also) beginning work with governments and fellow sports governing bodies to bring them together to make strong commitments for joint action," he said.

Ben Sulayem also said research is being commissioned, while new AI software will be able to "detect and eradicate abusive content on our own channels".