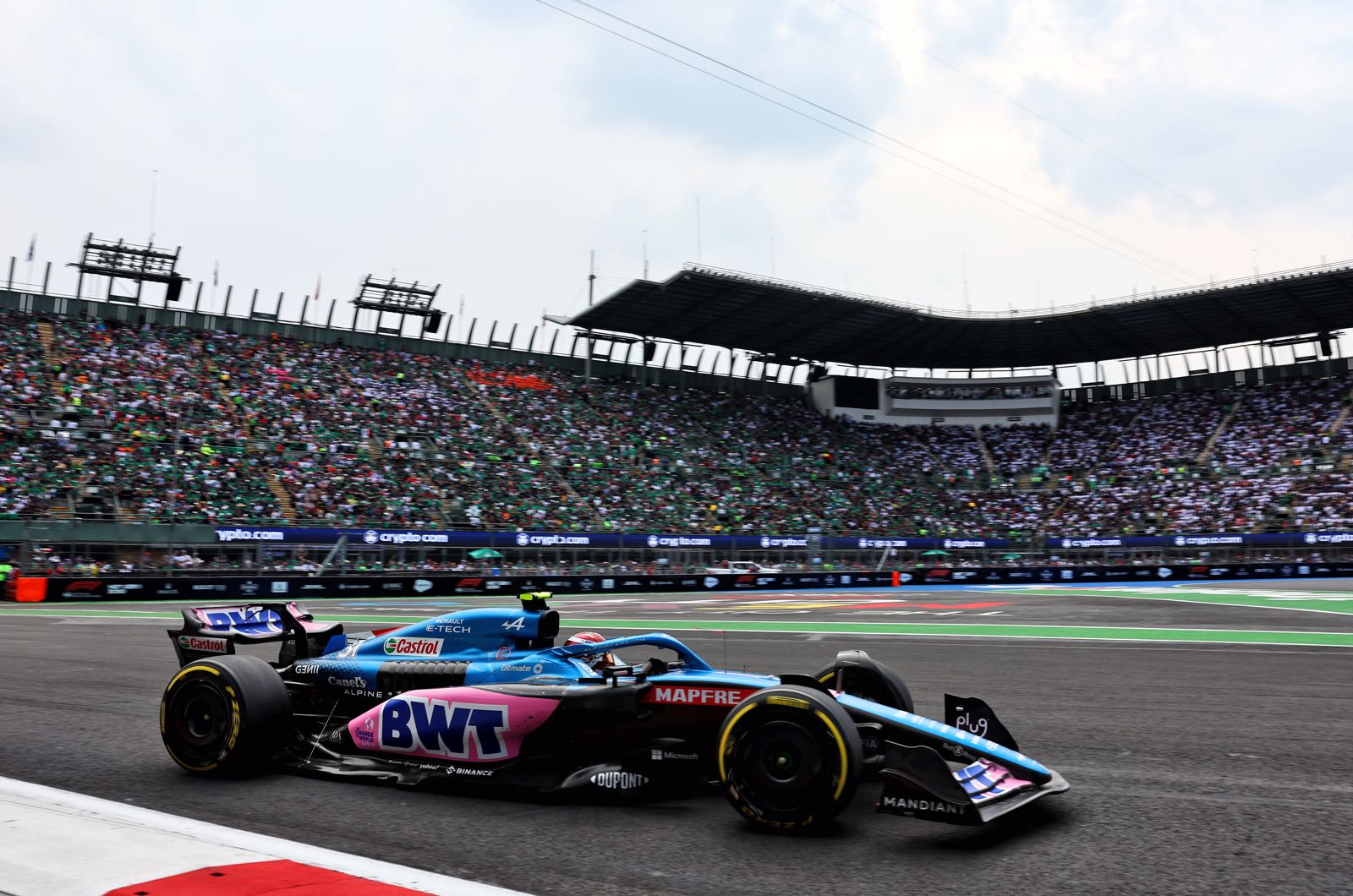 Alpine aims to fight for the world championship by 2026, according to team owner Renault's CEO Luca de Meo.

It has been a mixed second season under Alpine branding for the Enstone based team, with Fernando Alonso leaving for Aston Martin and bemoaning his series of reliability problems.

The team also lost its intended replacement for the Spaniard, Alpine development driver Oscar Piastri, to McLaren amid an intense contract dispute.

"Our presence in Formula 1 has allowed us to boost the recognition of the brand worldwide," he is quoted by the Spanish press.

"Especially in France, it has skyrocketed thanks to Formula 1, and it is a way of preparing ourselves and gaining pedigree for the future."

He makes no mistake that, just "two years ago" when the rebranding took place, Renault's Formula 1 team "was not considered an asset to the company but as an expense".

"It was one more line in the budget," de Meo admitted.

"In these two years, things have changed, not only in the company in general, which is now a top-tier player as a car manufacturer, but also in the racing program, which is really ambitious.

"Our team now has value at the level of the best. We hope to be a candidate for the title in 2026."