Latifi admits passion not high in 2022

Latifi admits passion not high in 2022 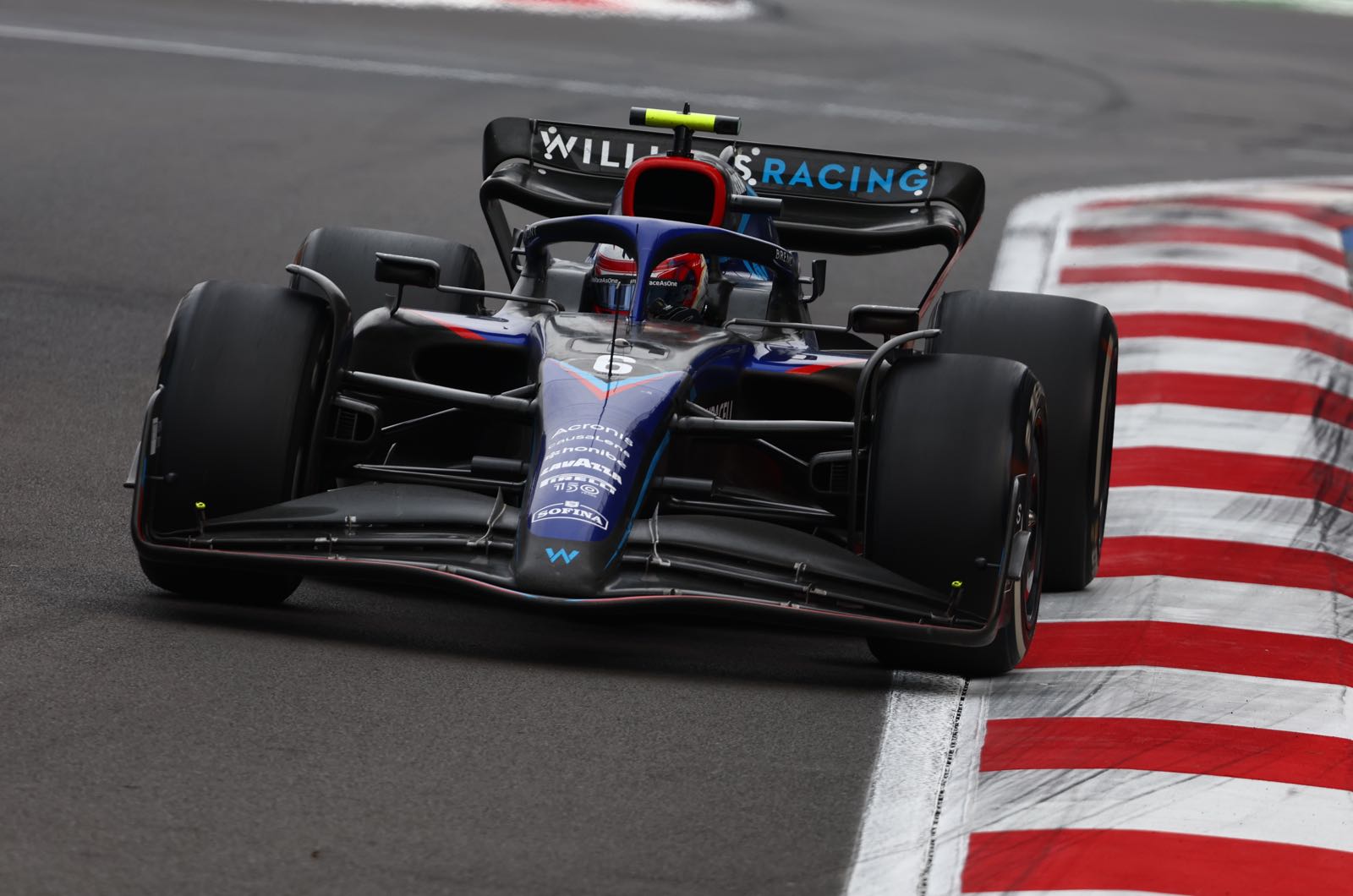 Nicholas Latifi admits to having mixed feelings about the looming end of his Formula 1 career.

The Canadian has lost his seat after a third year with Williams, and says he is "still evaluating" what his next move will be.

"Indycar is a category I am thinking about," the 27-year-old told the Dutch magazine Formule 1. "It's one of the few classes I like to watch when I'm not racing because it's exciting and good racing.

"I'd be lying if I didn't say there are some talks with some Indycar teams."

Latifi is even open to the idea of enjoying Indycar even more, especially after hearing the retiring Sebastian Vettel say he will "miss the adrenaline" of wheel-to-wheel fights like the one he had with Kevin Magnussen in Mexico.

"Sporting-wise, it was challenging," he says. "On the other hand, you're driving a rear-guard car, but it's still a Formula 1 car.

"This year, unfortunately, we took a step back, while we hoped to compete in the middle bracket like Alfa Romeo, Haas and Aston Martin. They can't take points in every race either, but they are in a fight every race.

"I had to think about that after Sebastian's comments after his brilliant fight with Kevin Magnussen in Austin. How many times have I had that kind of feeling in my three years in Formula 1? Maybe three.

"Unfortunately we didn't get to fight very often. You then drive many races against yourself, or against laptimes that your teammate does. I wish I could have experienced that real racing more.

"Because that's what I like most about racing. If you don't experience that feeling often enough, it isn't there for a long time, you have to ask yourself 'have I really raced a lot in the last three years?'

"No. So was the passion in that sense as high as I'd like? No," Latifi said.

Those challenges were then compounded by today's social media toxicity, in which Latifi received death threats after the 2021 finale and was called 'Goatifi' online.

"Some of the fans were clearly a lot more negative - clearly not a fan of mine. When things don't go well, there are always people who jump on it to criticise," he said.

"I know I have my own sincere fan base - people who have a more accurate picture of me as a person. Then on the other side you have the less sincere, which also applies to many media - including major ones - who choose to organise their business in this way.

"I try not to worry about it and I haven't been on social media all year either because there are more negative than nice things."