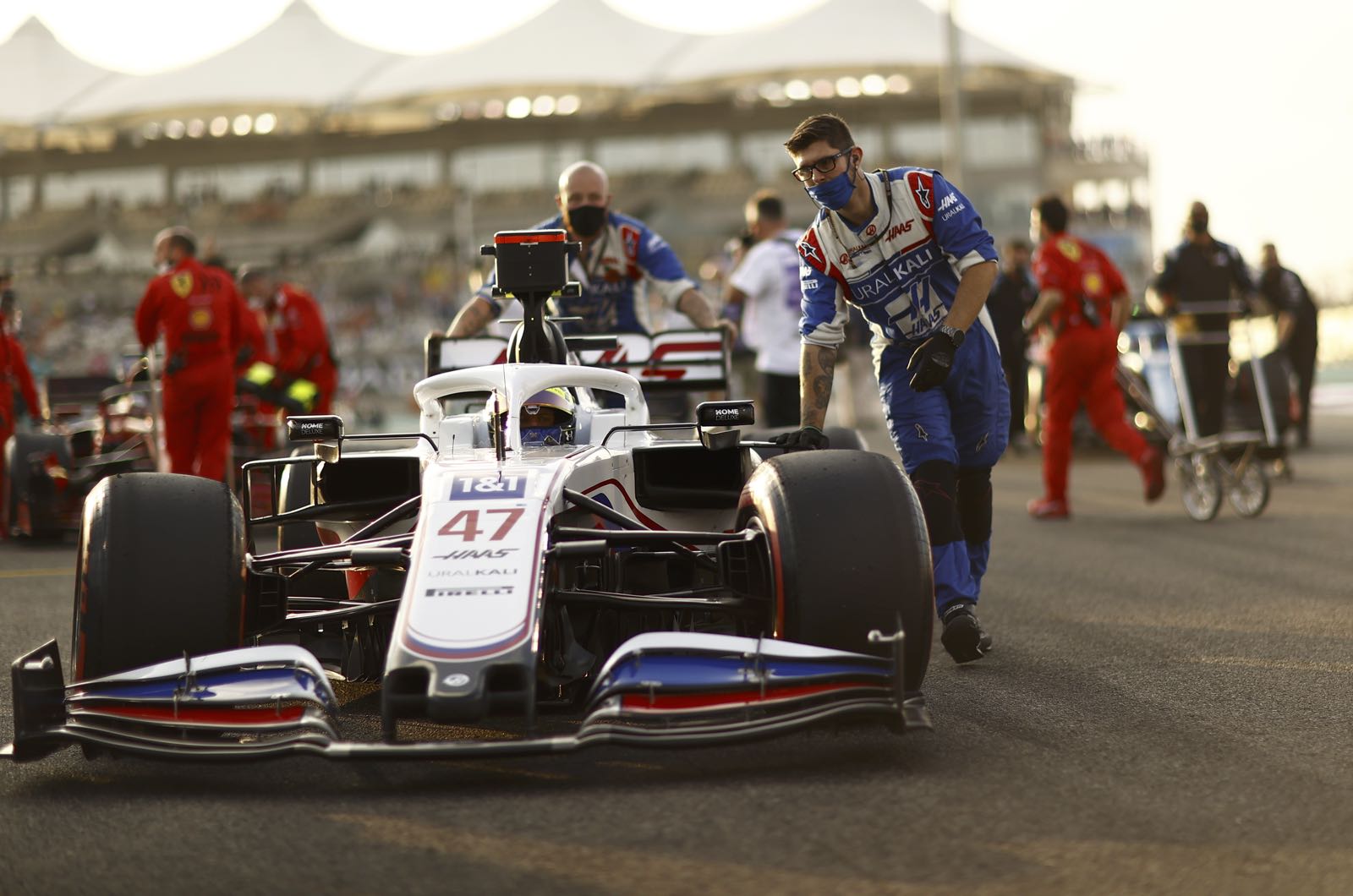 Mick Schumacher is still in the running for a future in red - even as early as 2022.

That is the admission of Ferrari team boss Mattia Binotto, who announced that Michael Schumacher's son will split his duties next year between his second race season with Haas and a reserve role for the fabled Italian team.

"Mick will be the reserve driver for Ferrari, just like Antonio Giovinazzi," Binotto told RTL.

"Antonio will be the reserve driver in some races, and when he is not there it will be Mick."

"He's always a Ferrari driver and he did well with Haas all through the 2021 season," said the Italian.

"The 2022 cars will be significantly different compared to 2021 in terms of driving style, so he will be used to them.

"For us it is very important than whenever we need him, he will be prepared to drive a Ferrari," Binotto added.