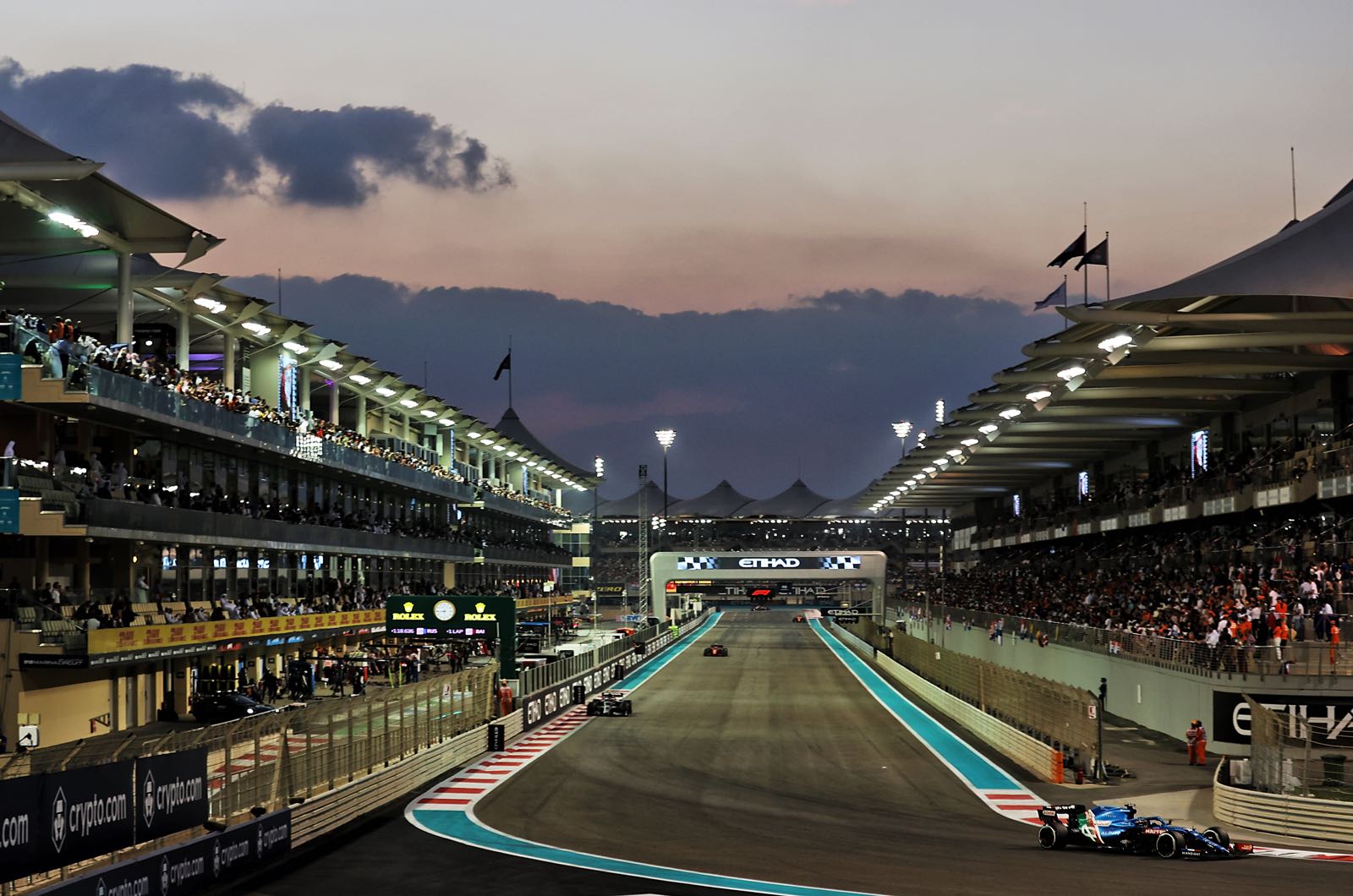 Audi is edging ever closer to announcing that the Volkswagen-owned German luxury carmaker will enter Formula 1 in 2026.

The FIA announced last week that the engine regulations by then will include 100 percent sustainable fuel, greater emphasis on electrical power, a budget cap, and the scrapping of MGU-H technology.

In addition, the governing body's World Motor Sport Council declared that engine supplier "newcomers" will be empowered to "join the sport at a competitive level".

It appears to all be enough to satisfy Audi's requirements for a F1 foray.

Indeed, Sport1 reports that a letter by top Audi officials Markus Duesmann and Oliver Hoffman to the FIA president and F1 CEO indicates that the carmaker sees the 2026 rules outline as a fair compromise.

"If the plans are approved, Audi will be there," predicted German correspondent Bianca Garloff.