Domenicali sure Hamilton will return in 2022

Domenicali sure Hamilton will return in 2022 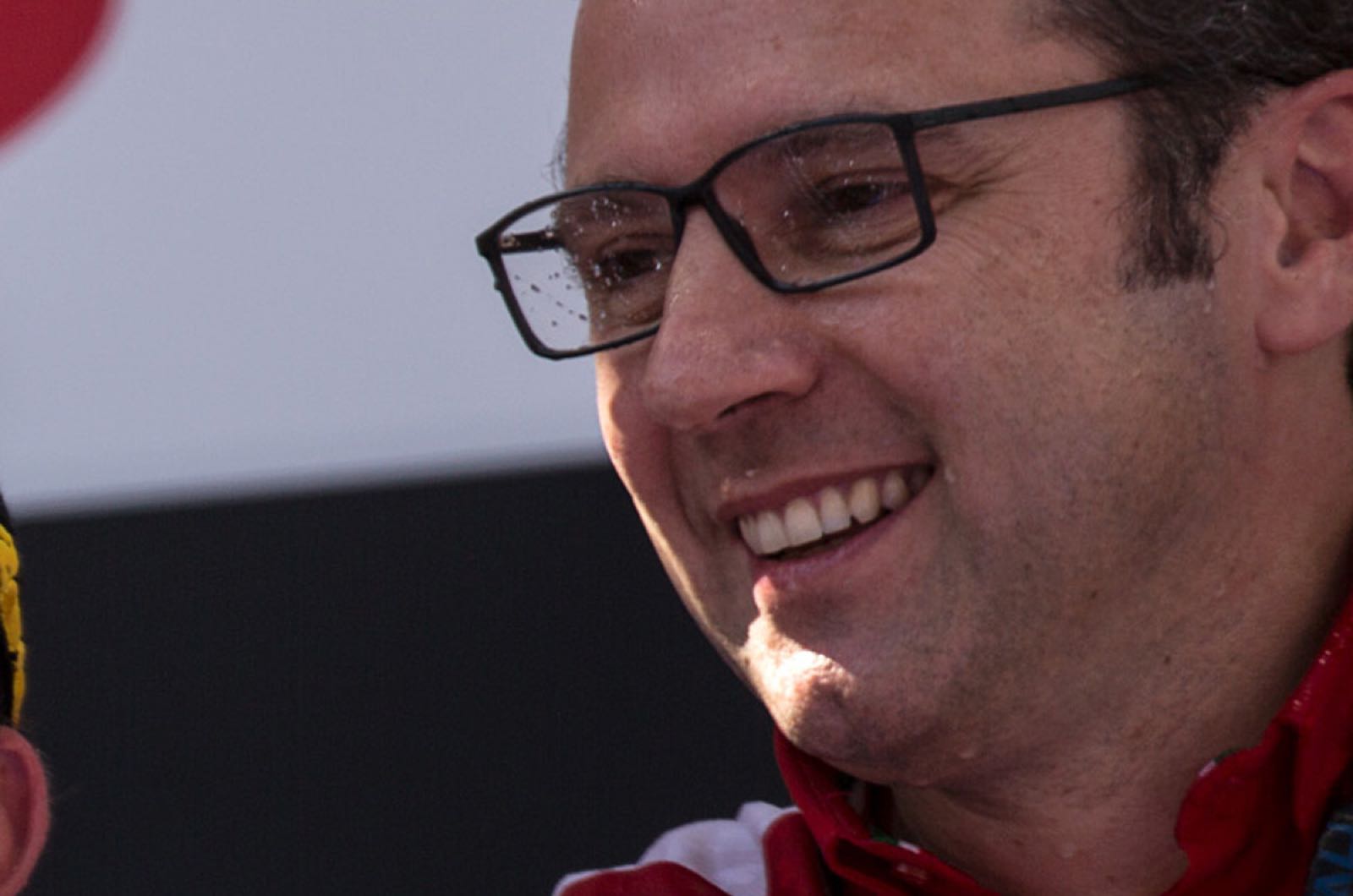 F1's CEO is "sure" Lewis Hamilton will return to his Mercedes cockpit in 2022.

The seven time world champion has been essentially silent since Abu Dhabi, but his boss Toto Wolff has hinted that Hamilton's disillusionment with the outcome of the 2021 championship has him contemplating retirement.

"I'm sure he will recharge his batteries and come back with even more desire than before to win the eighth world title," the Italian told La Gazzetta dello Sport.

Hamilton's 2021 nemesis, new world champion Max Verstappen, agrees with Domenicali, although he was unimpressed with the Mercedes driver's first act of the winter - being knighted by Prince Charles.

"I can't become 'sir' in the Netherlands, but I don't need that either," the Dutchman told Servus TV. "I'm a racing driver and the title of world champion is enough."

Verstappen admits he and Hamilton spent some of their 2021 battle being "angry" at one another, but he insists: "The respect is still there."

As for the retirement rumours, the 24-year-old said of Hamilton: "Normally, Lewis has to come back.

"Those words came to my mind after the race, but I think for him it was a normal emotional reaction. So I count on him coming back."