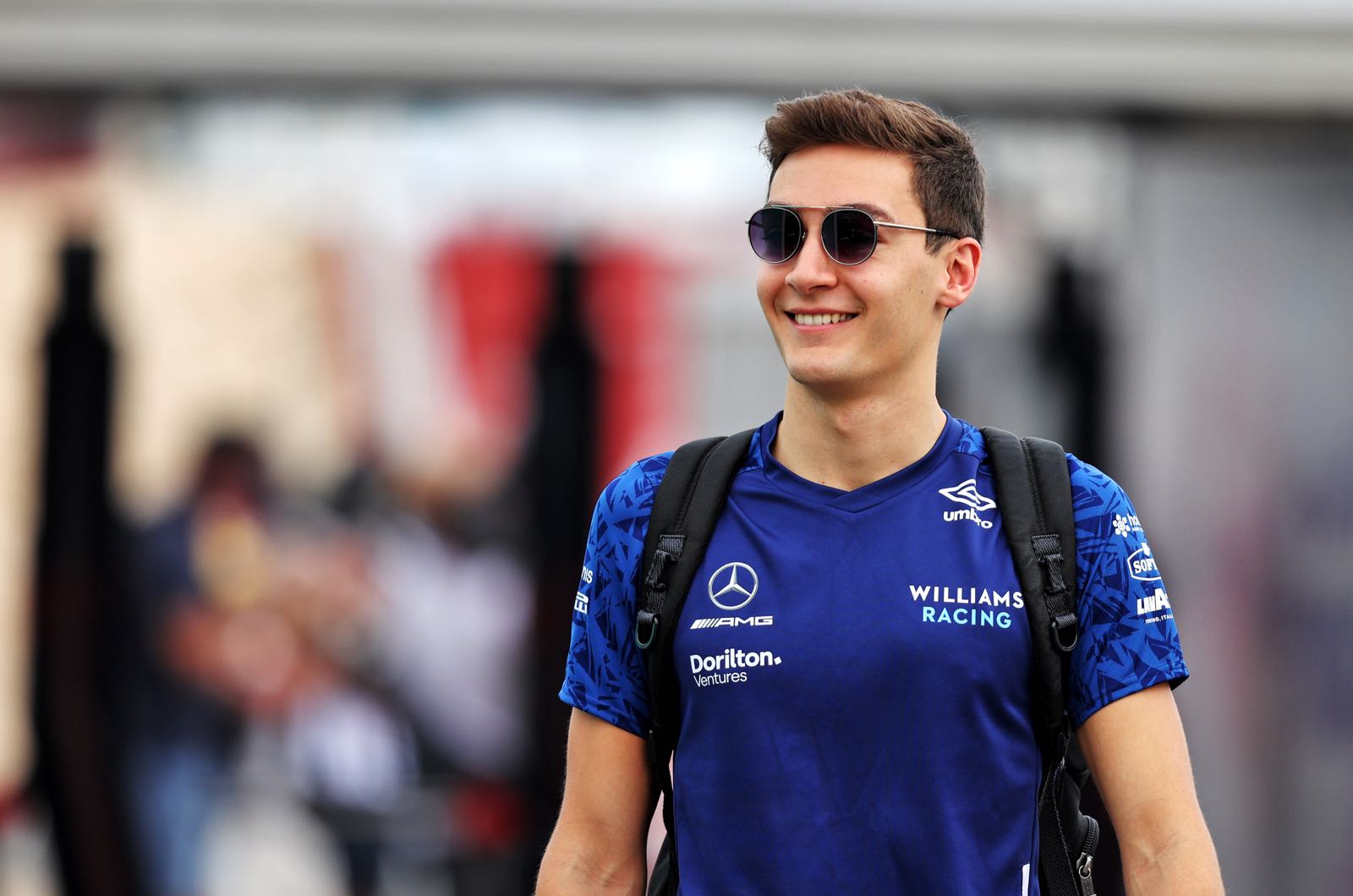 "In qualifying this year he was very good, but in the races he did not often outperform Nicholas Latifi. So we'll have to see how fast he is in the races.

"If he can really match Hamilton's speed, it could even help us."

Marko, the top Red Bull official alongside Christian Horner, also hit reverse gear on his earlier statement that Wolff is a "bad loser" for not quickly accepting title defeat this year.

"At first, the choice of words is perhaps a bit excessive," the 78-year-old told Servus TV.

"I'm not going on vacation with Toto, but he's doing a great job and in general we have mutual respect. And I try to get the best out of us too.

"Then there are these points of conflict here and there."

Marko thinks that despite the all-new regulations, Red Bull and Mercedes will continue to be closely matched in 2022.

"Max has already worked with the 2022 car in the simulator and he can handle the lack of stability at the rear," he said.

"He doesn't necessarily want the most comfortable car, but the fastest possible one we can build."