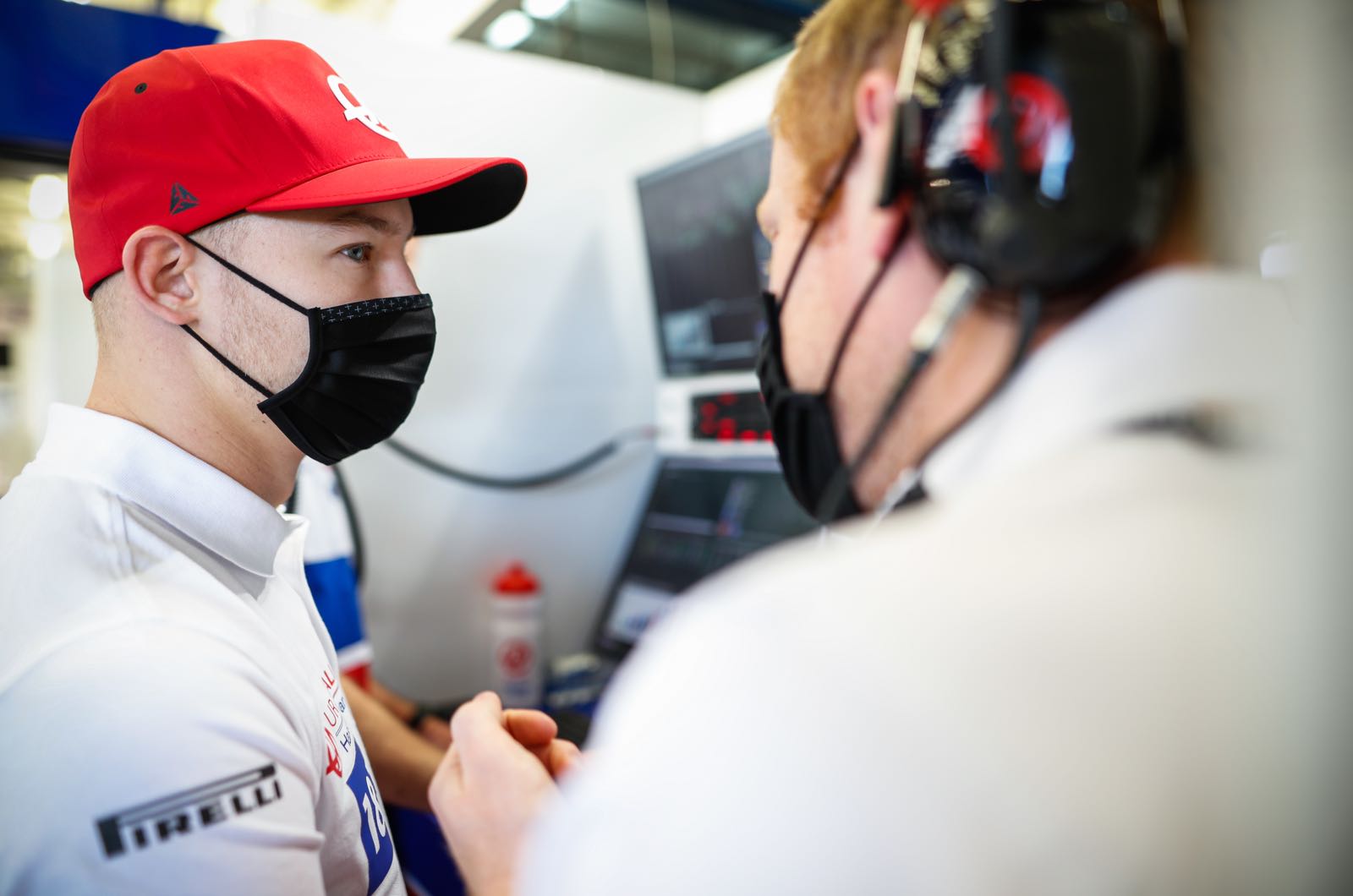 Gunther Steiner admits that Haas' two rookie drivers for 2021 are "not great friends".

It has been a tumultuous pre-season for the Ferrari-linked American team as it signed up F1 legend Michael Schumacher's son Mick, and paired him with the highly controversial Nikita Mazepin.

Boss Steiner, who is expecting Haas to be at the back of the grid this year, admits his drivers are "extremely different in character" and as a result "not great friends".

"They certainly don't go out together in the evening," he smiled to Suddeutsche Zeitung newspaper. "But they don't have to do that either."

Explaining Russian Mazepin's personality, which coupled with his on and off-track antics has not won over the mainstream F1 fan contingent, Steiner said: "He is very direct.

"He knows exactly what he wants and tackles everything on the shortest possible route.

"Mick thinks about things a lot more," the Haas team boss added. "He analyses things. And he's a lot more humble too."

The result of that is that many F1 insiders expect Mazepin and Schumacher, both 22, to eventually clash.

"Of course it's important to try to do results that will put me above my teammate," Mazepin told the Russian news agency Tass in Bahrain.

"It doesn't matter who is next to me. When you get into Formula 1, it is important to get noticed."

Mazepin may also clash with Lewis Hamilton, who said on Thursday that he intends to keep on kneeling for the Black Lives Matter political movement before races in 2021.

Mazepin is unlikely to join him.

"It is very important and correct not only to perform on the track, but also to try to do something good for society," Mazepin said when asked about the gesture.

"But it is not 30 seconds of action that is important, but that you live by your behaviour to change the world for the better."