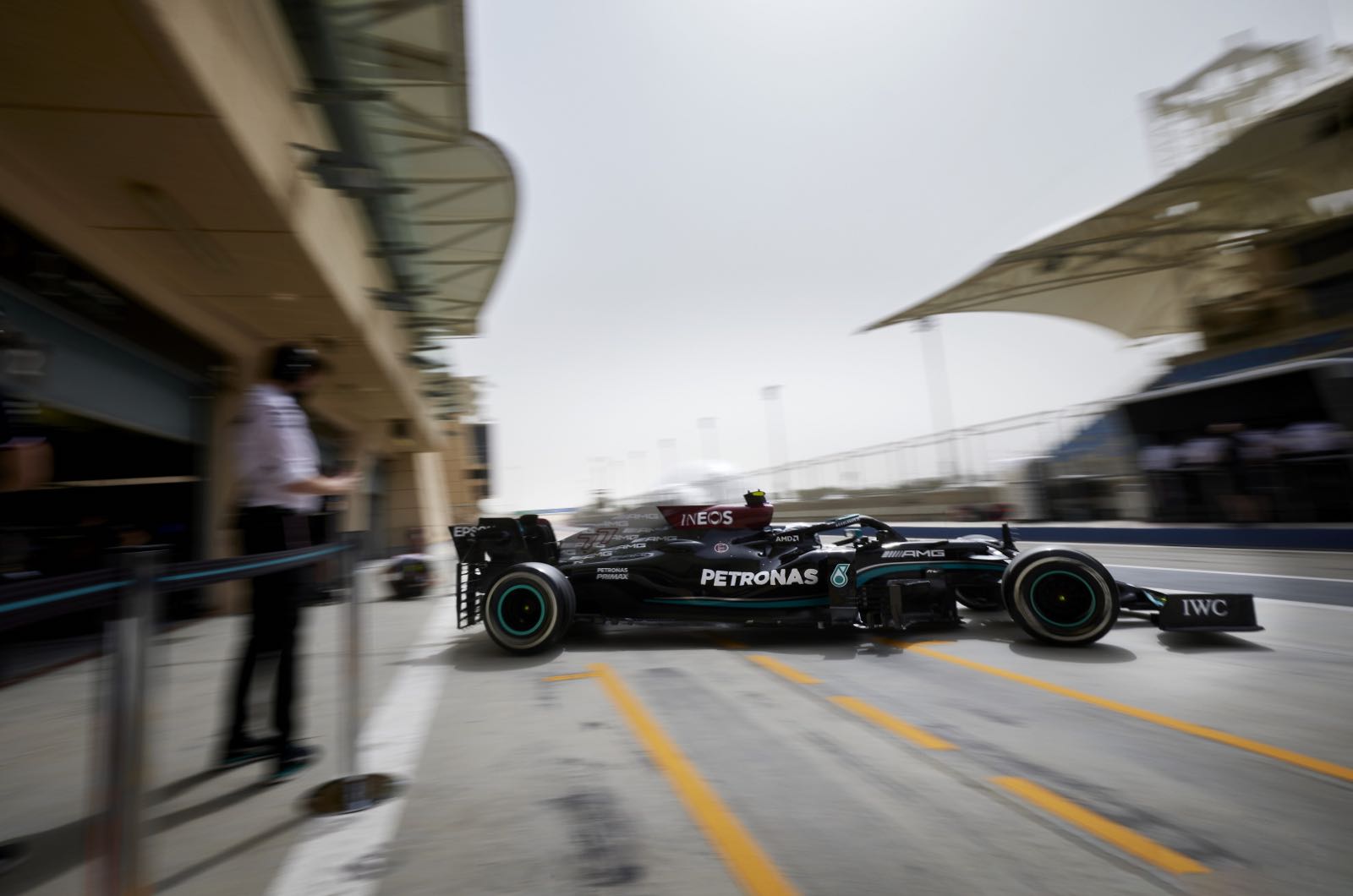 Toto Wolff has hinted that Mercedes is about to unleash a new technical innovation on the world of Formula 1.

The narrative heading into this weekend's season opener in Bahrain is that the previously dominant team has fallen behind Red Bull over the winter.

"For the moment it looks like they are faster than us. We don't yet know by how much, and at the same time other teams look really good as well - Alpha Tauri and McLaren among others."

"If we take everything there was before, including the seven world championship titles, and turn it to zero, then Red Bull will certainly have the fastest car.

"That doesn't mean it will stay that way. We will defend ourselves with everything we have," he added.

However, he warns that Mercedes is yet to find the "silver bullet".

"The car is very sensitive, the rear is unstable," Wolff explained.

"By trimming the floor, the airflow that is directed around the tyres is disturbed. Downforce is lost," the Austrian explained. "Cars with a steeper rake, like the Red Bull, seem to suffer less than we do."

But he admitted that a lot of "deception and disguise" always characterises the pre-season period.

And so he hinted that Mercedes is about to begin its clawback with a new innovation, after the 'DAS' pull-and-push steering system was banned for 2021.

"You haven't seen what we intend to install on the car," Wolff told Canal Plus. "Thankfully there is still room for innovation, which always makes me happy.

"Every day we are trying to do something a little different. I'm not sure if it will make a big difference in the speed of the car, but it will be good if it works."