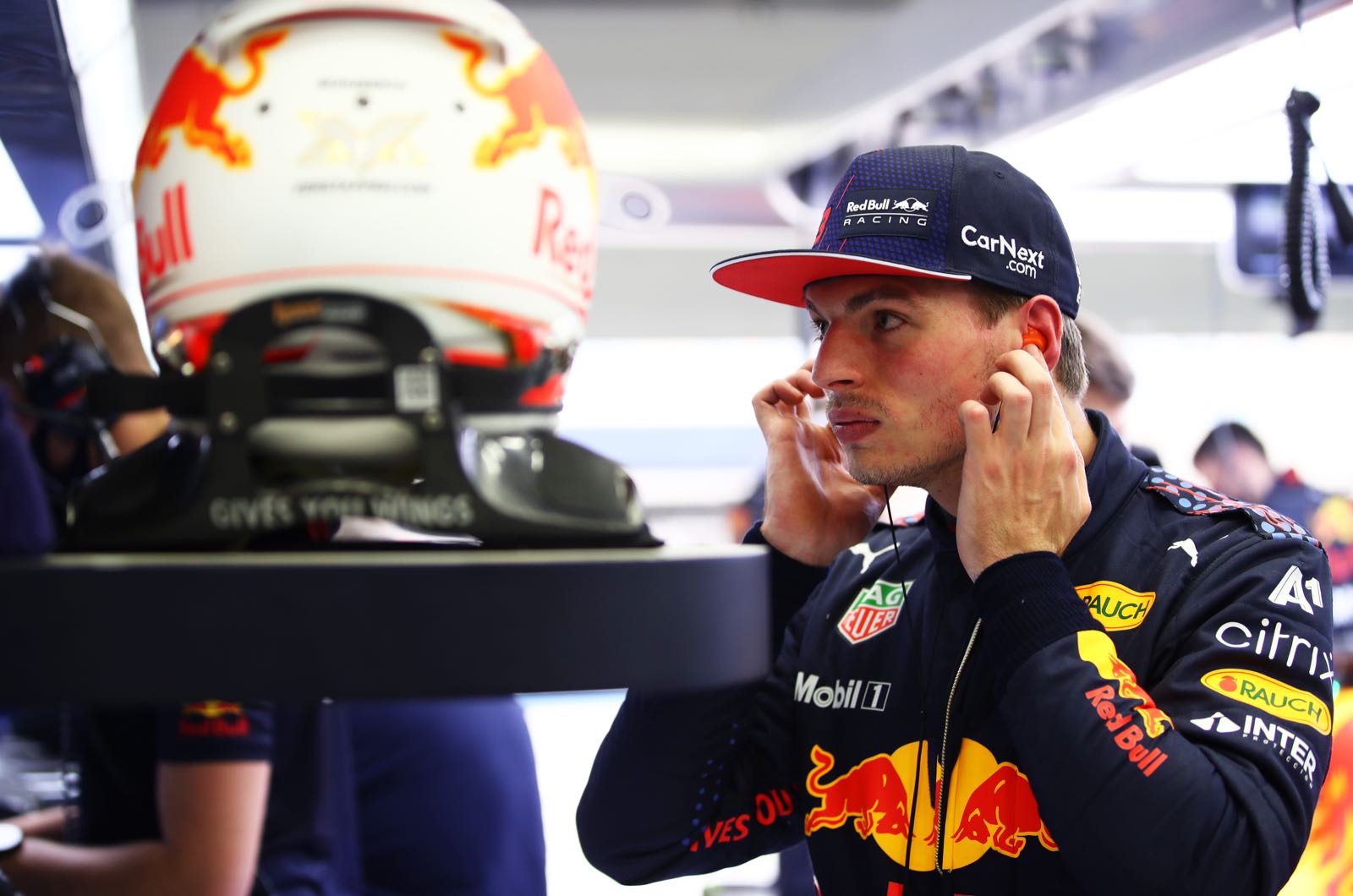 Max Verstappen clocked the fastest lap time in both sessions on the opening day of practice for the 2021 Formula One season.

The Friday practice sessions are 60 minutes long this year compared to 90 minutes in the past.

“The upside is there will be more track action because you have to cram into 60 minutes what you had to do a 90 minutes previously,” said Red Bull boss Christian Horner. “So short run, long run, and of course it (FP2) is the more relevant session to qualifying on the race.

“The temperature will drop significantly, so the first session I would say take with a pinch of salt, but obviously the characteristics of the car are going to be somewhat different as the temperature changes. Obviously that is going to be the most important one for the engineers and drivers to get a read for both qualifying the race.”

Raikkonen was the first out in the evening session. The other 19 drivers joined him.

It was busy out there as the teams tried to cram all their work into 60 minutes.

Eleven minutes into the session Raikkonen spun into Turn 3, hit the wall, and knocked the front wing off the Alfa. Hamilton, meanwhile took the lead at 1:31.261.

There was a lull at the 15 minute mark with most of the drivers now in the garages. Most of them had used the medium compound Pirelli tires on their first runs. The order was: Hamilton, Bottas, Verstappen, Perez, Sainz and Gasly.

Five minutes later many of the drivers now headed back out on the soft compound tires. Including Hamilton who turned a 1:31.082.

Sainz was second with his 1:31.127 followed by Tsunoda and Stroll. Then Bottas moved into third.

Just before the midpoint of the session Verstappen went out front at 1:30.874. Norris was now second ahead of Hamilton, Sainz, Bottas and Ricciardo.

Most of the drivers were back in the pits with 25 minutes to go. Most of the teams were now going to do race simulations on the medium and hard compound tires.

The top 10 at the end of FP2 were: Verstappen, Norris, Hamilton, Sainz, Bottas, Ricciardo, Tsunoda, Stroll, Gasly and Perez.