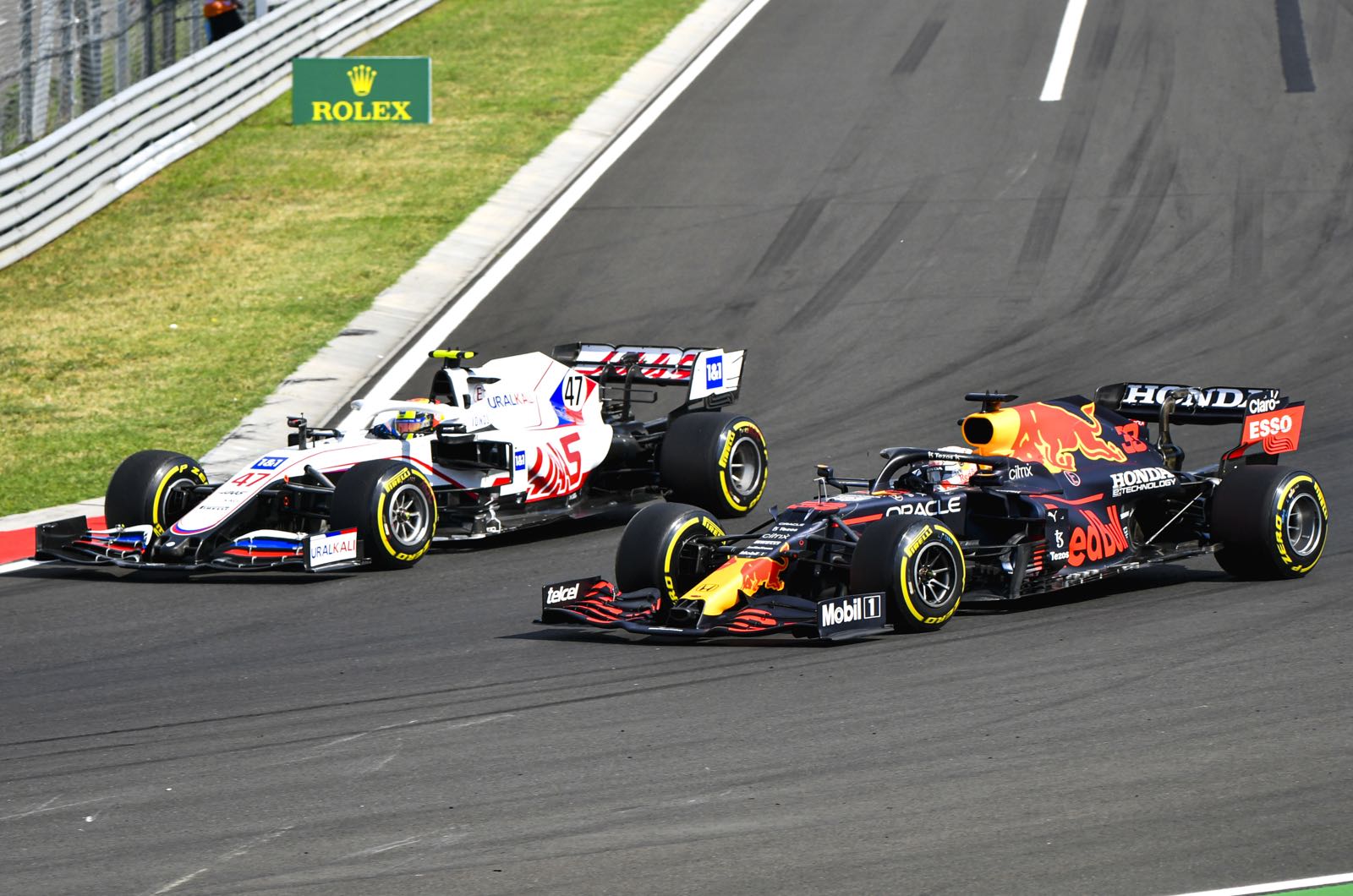 Mick Schumacher has given himself an "average" grade for the first half of his rookie season in Formula 1.

Gunther Steiner raised the hackles of Mick's uncle Ralf Schumacher after Hungary, where the Haas team boss had criticised a spate of recent crashes.

"These public statements about his driver without speaking to him beforehand is an absolute no-go and has nothing to do with driver management - especially with young people."

However, it seems 22-year-old Mick does not overly disagree with his boss.

When asked by Bild newspaper to grade himself for 2021 so far, the young German answered: "I think it was average.

"I'm not completely satisfied with how the first half has gone, but that's also just part of the rookie year.

"My goal of course is to always do my best, but I still have work to do."

What Schumacher was happy about as the first half of the season came to a close in Hungary, however, was his wheel-to-wheel duel with title charger Max Verstappen.

"That was very instructive," Mick agrees.

"It was very good for us to be in that duel, to feel what it is like to be in the middle of a fight like that and to defend your own position."