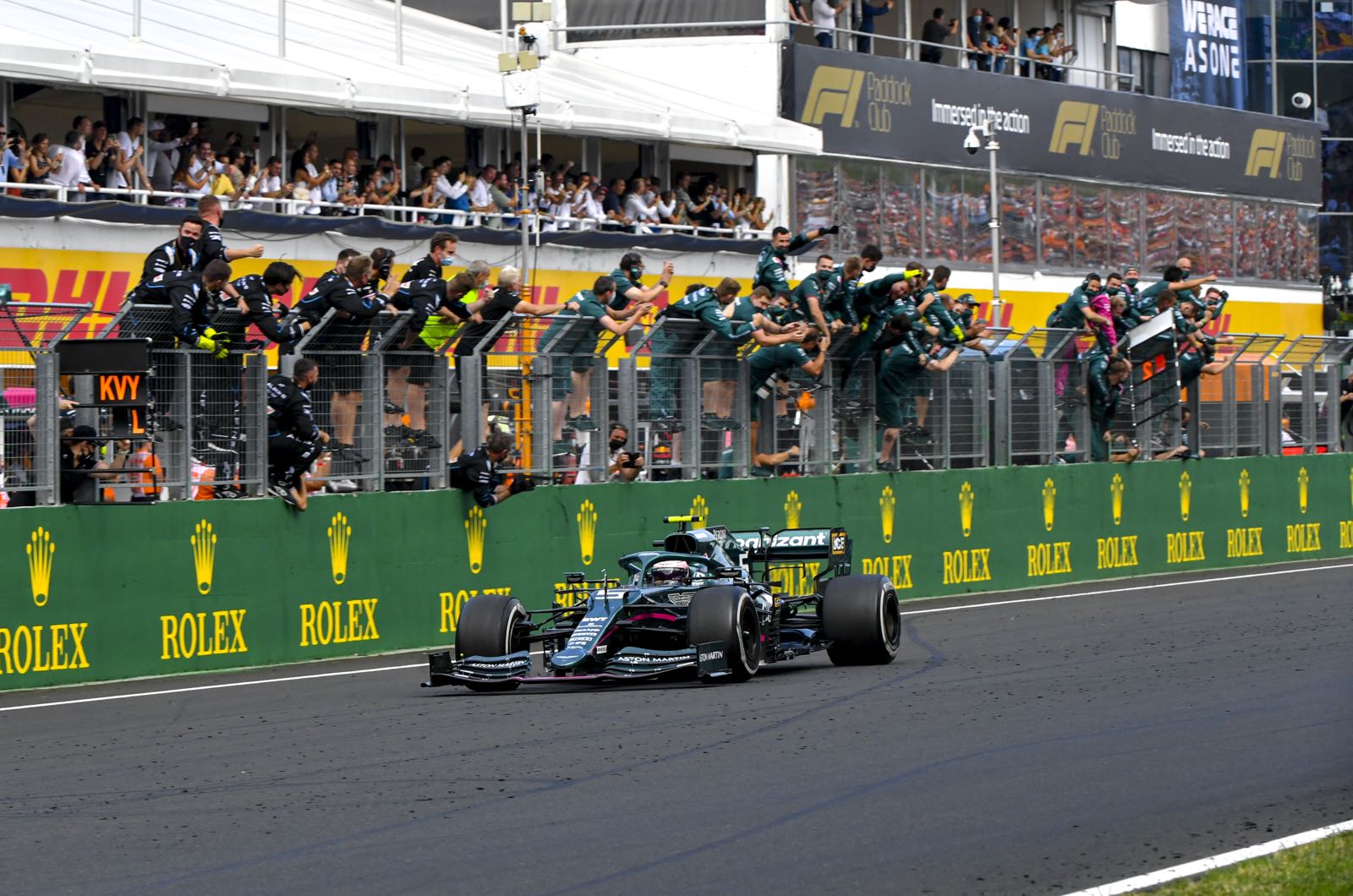 It is pointless for Aston Martin to appeal Sebastian Vettel's disqualification from the Hungarian GP.

That is the view of former F1 driver Ralf Schumacher, following Vettel's exclusion over a fuel rules breach.

FIA scrutineers were only able to extract a third of the required 1 litre of fuel from the German's car after he finished a sensational second last Sunday.

Given Aston Martin's right to appeal, the green car was impounded - with Aston Martin insisting that more than a litre of fuel remains safely on board.

The Silverstone based team has until Thursday to follow through with its stated intention to appeal, but Schumacher advises Aston Martin to let it go.

"I don't know why they're planning to appeal in the first place," he told Sky Deutschland.

"The rules are clear - you need to produce a litre of fuel for the samples. If you can't, it's disqualification.

"So it's a clear mistake by the team. The way I see it, the only possible reason is that there was a shortfall of about two litres when the car was filled. This amount could and should have been saved during the race."

When asked if full disqualification is a justified penalty, Schumacher answered: "Definitely.

"With the weight alone, the car would definitely have been three to five hundredths faster per lap. It's not hard to work out how much difference that makes over the entire race."