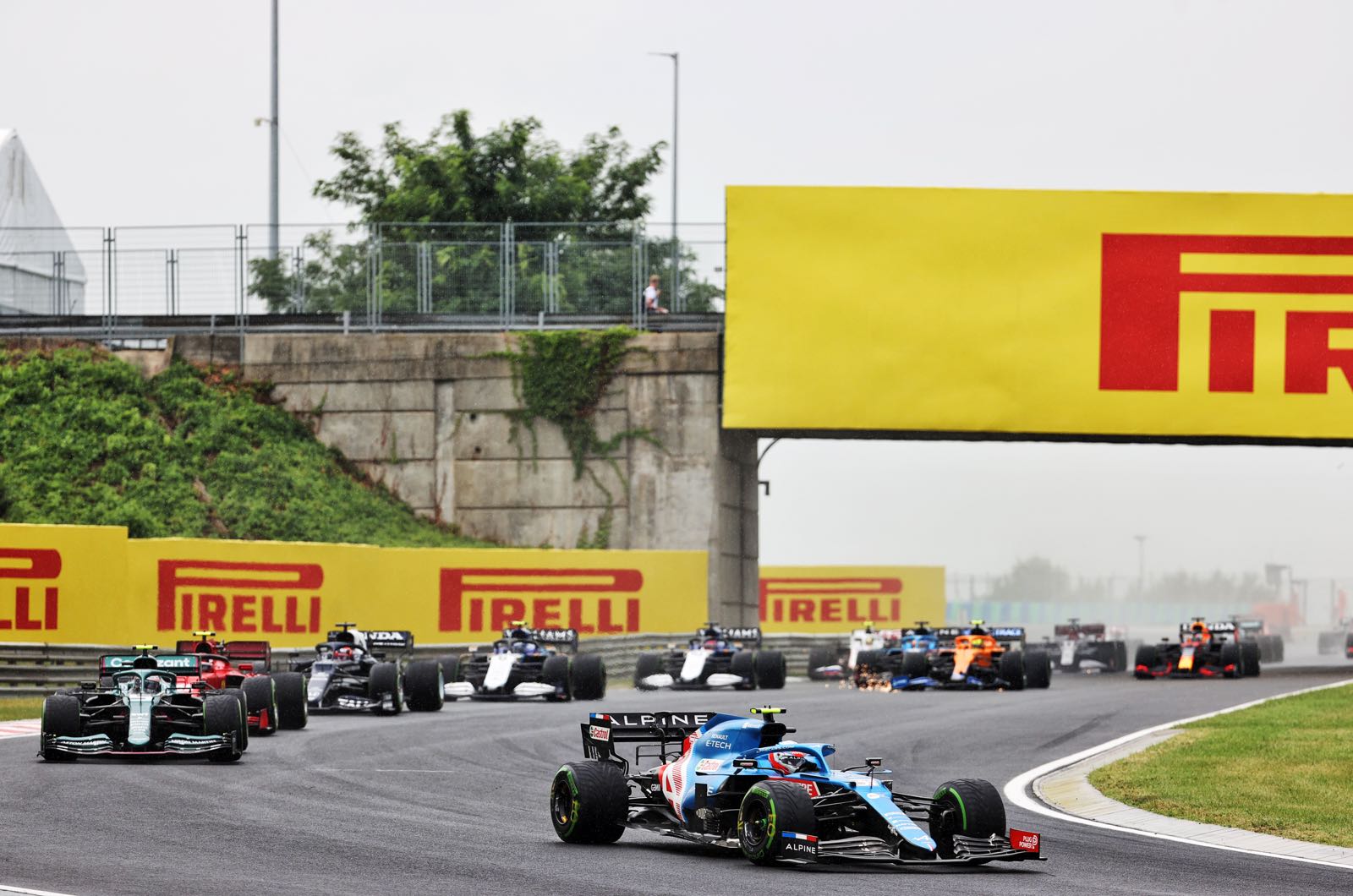 But according to Reforma, a Mexican newspaper, he wasn't there simply to watch his son drive his Red Bull.

Rather, Perez snr was leading a delegation of Mexican businessmen who met with FIA and Formula 1 officials to discuss the possibility of a second grand prix in Mexico.

"It is a new project and would start from scratch," Antonio Perez Garibay, himself a former racing driver, said.

"We are going to start with letters of commitment, but it was very well received," he added.

According to Reforma, Mexico's second Formula 1 race would be in Cancun, a well-known coastal tourist destination. The project reportedly has the support of the various layers of government.

"They told us (it could happen) by 2024, when hopefully we already have Checo as world champion. The Mexican economy urgently needs these major international projects."