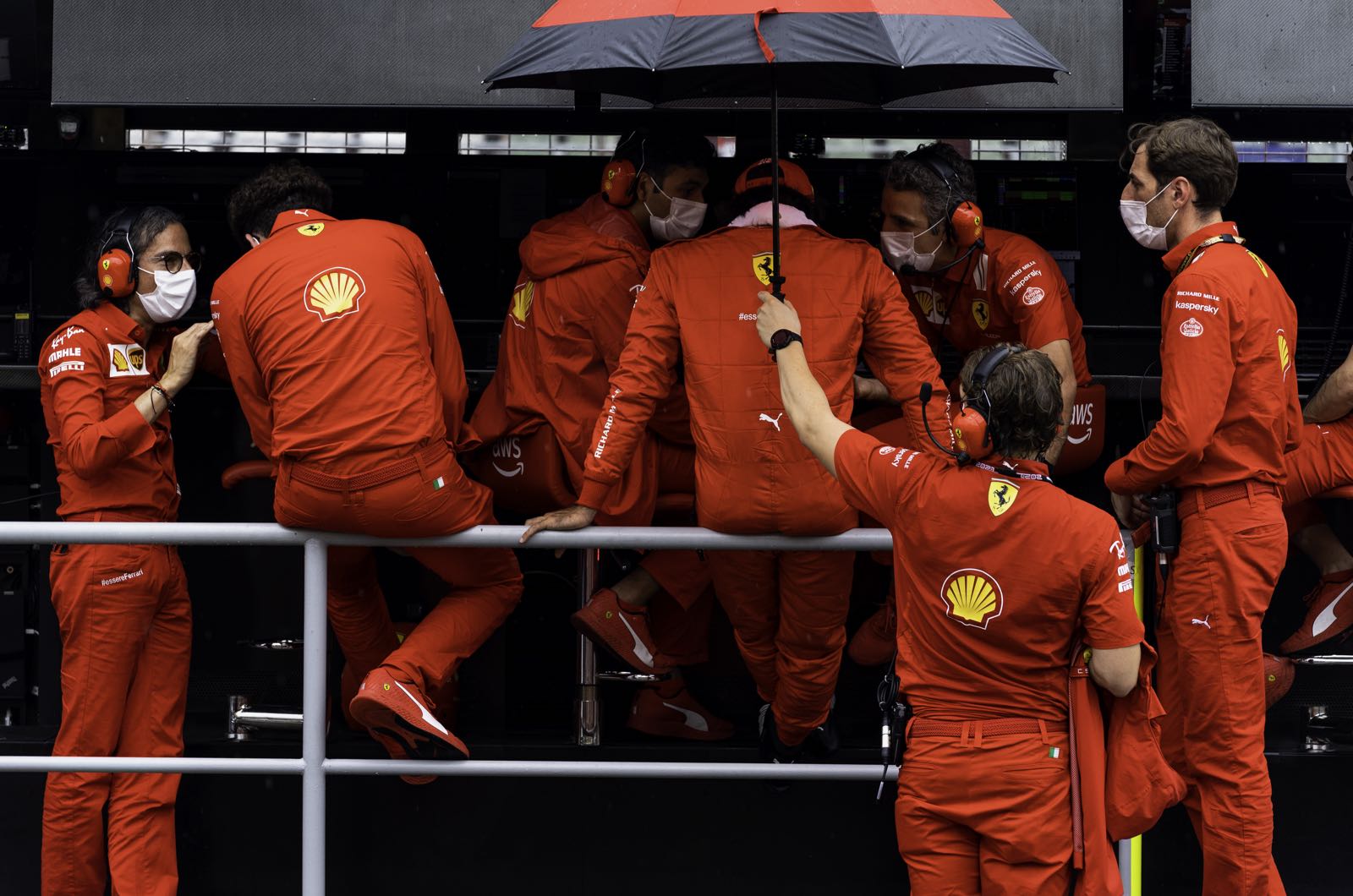 Ferrari has joined Red Bull in arguing that the budget cap rules need a tweak.

In Hungary, it wasn't only both Red Bulls who got taken out at the first corner - the engine in Charles Leclerc's Ferrari was also irreparably damaged by a separate incident sparked by Lance Stroll.

One of the strongest voices arguing that the budget cap rules are unfair in the event that the team itself is not to blame for car damage is Red Bull's Christian Horner.

"He never stops talking about how much accidents affect the financial situation in his team," said McLaren boss Andreas Seidl.

"We do not go down that route. At the end of the day, budgeting properly is just part of the game, and the situation is exactly the same for everyone."

However, Horner and Seidl's Ferrari counterpart Mattia Binotto does agree with Red Bull that the rules need a re-think.

"Should we make some exceptions?" he said.

"I'm not sure that's the solution because it would be difficult to monitor. But what we should consider is that the team whose driver caused an accident must pay.

"Then the driver would be in a position of more responsibility," Binotto is quoted by Auto Motor und Sport.

What Binotto is completely happy about is Ferrari's new driver line-up, after Carlos Sainz - who replaced Sebastian Vettel - joined Charles Leclerc in 2021.

"We have the best pairing in the field," Binotto insisted.

"Carlos has integrated well and is a real benchmark for Charles. Both of them score regularly and strongly for the team."