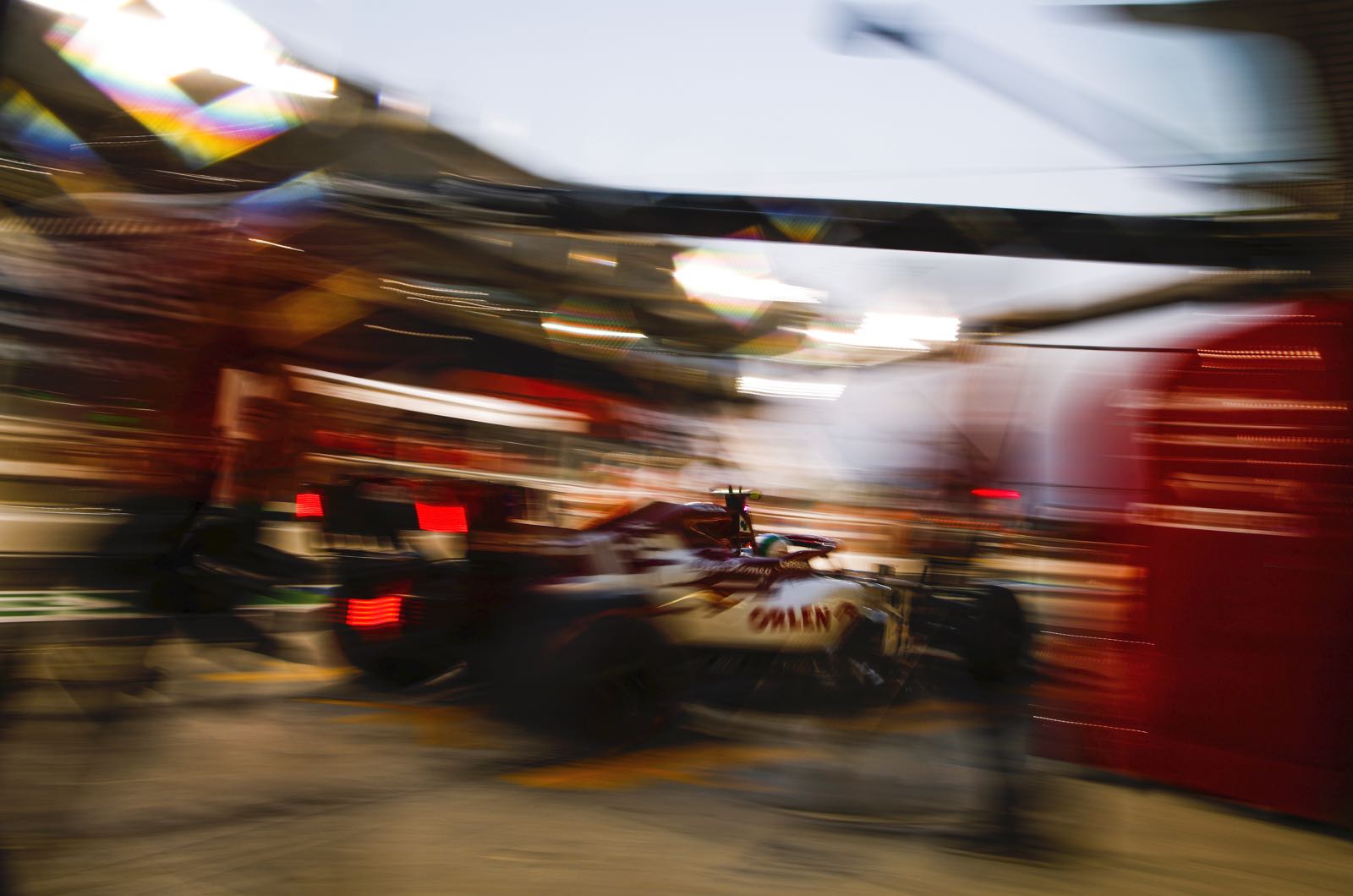 Plans for Saturday sprint races gained "broad support from all parties" during the videoconference meeting of the F1 Commission on Thursday.

New F1 CEO Stefano Domenicali recently unveiled his push for a three-race trial of the novel weekend format, reportedly featuring a shorter race on Saturday and a Friday qualifying session.

Sources suggest points will be awarded for the sprint race, with the results to then determine the starting order for the normal grand prix on Sunday.

It is believed Domenicali wants the format to be trialled three times in 2021 - in Montreal, Monza and Brazil.

"These are important hours - a decision is being made on that," Alfa Romeo driver Antonio Giovinazzi told Italy's Sky Sport 24 on Thursday as the F1 Commission met.

"I had a similar experience in Formula 2, but it was slightly different. I don't mind this idea though," the Italian added.

"F1 has always wanted to try new things and let's see what happens. It would definitely be nice to have two races in Monza, that's for sure," Giovinazzi smiled.

The FIA said in a statement that all ten teams on Thursday "recognised the major importance of engaging fans in new and innovative ways to ensure an even more exciting weekend format".

A working group was set up tasked with reaching a "final decision" on whether to proceed "before the start of the 2021 championship" next month.