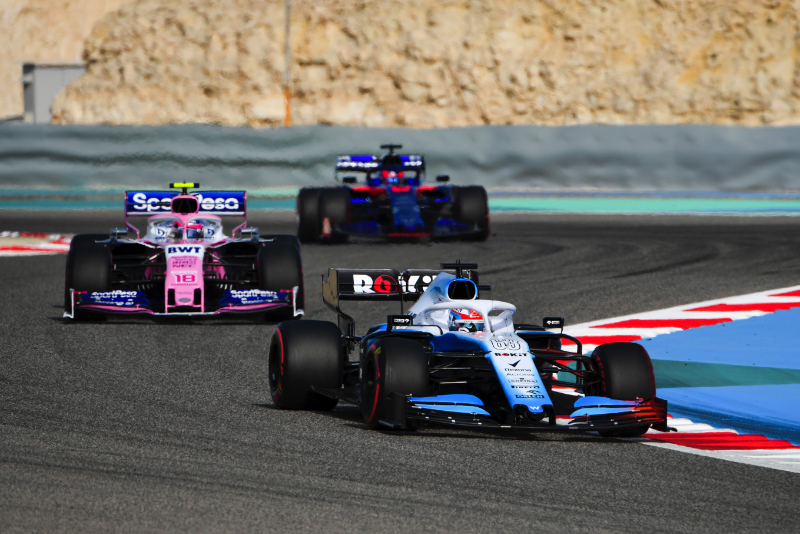 Red Bull's plans to operate its own Honda-based engine program look set to proceed, as Formula 1 has announced that a development 'freeze' will indeed go ahead for 2022.

The FIA confirmed the news after Thursday's video meeting of the F1 Commission.

Red Bull had warned that without a development freeze, the energy drink company may be unwilling to proceed in Formula 1 with customer engines in future, following Honda's departure later this year.

The FIA said the vote on a freeze was unanimous, which reflects "the unity and collaborative spirit between the FIA, Formula 1 and the teams".

It had been rumoured that F1 would bundle a potential 'balance of power' feature with the freeze in order to ensure competitive advantages or disadvantages are not locked in for years.

But Germany's Auto Motor und Sport claimed on Thursday that any hierarchy-based mechanisms would only be to "protect manufacturers from embarrassment".

An FIA source described it as a "performance safety net", especially as the sport intends to switch to E10 fuel for 2022 which could shake up the order.

"From what we know about the engines, we expect them to all be within a very narrow performance range by 2022," said FIA engine boss Gilles Simon.

"Don't forget that we still have two chances for the engines to align naturally - this year and next. As of today, we don't believe we will have to intervene externally to adjust the performance," he added.