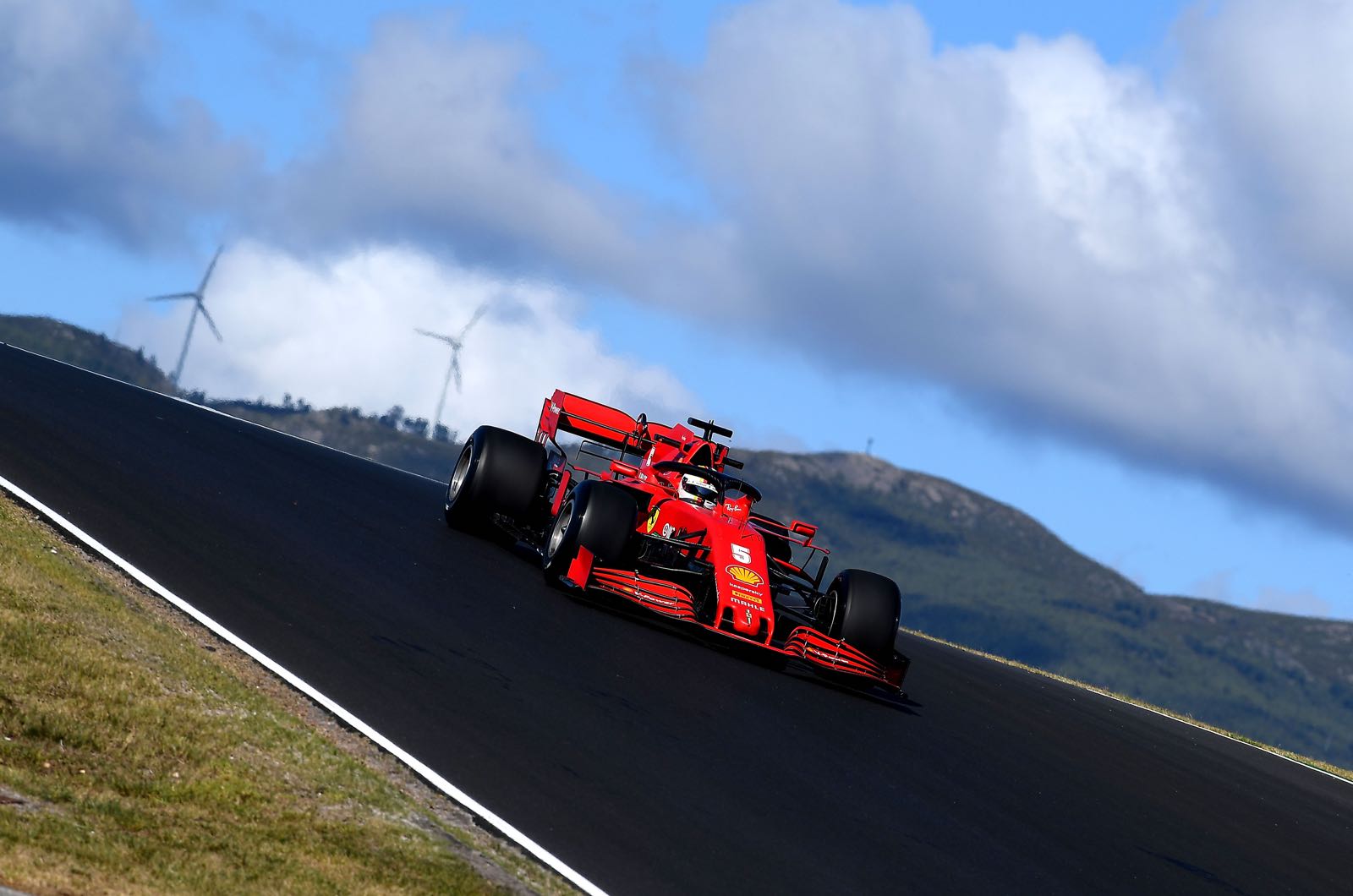 Charles Leclerc has dismissed claims that a certain arrogance is beginning to creep into his personality.

The Ferrari driver's critics believe that as his former teammate and quadruple world champion Sebastian Vettel struggled, 23-year-old Leclerc began to revel in his new status as de-facto Ferrari number 1.

"This criticism hits me more than other things that are said," the Monegasque told Sky Italia, "because I know very well that I have not changed."

Leclerc said observers may simply be noticing that he has become less open than before, but only because people treat him differently now that he is a Ferrari star.

"So yes I have changed closed some things, but that is not arrogance. I have not changed in that way," he insisted.

He said he was advised from an early stage in his Formula 1 career to not allow his status to change him.

"Everything in my career has been going pretty fast and in the right direction, but I've always kept that piece of advice in the back of my mind," said Leclerc.

"That's why the word arrogance bothers me so much."