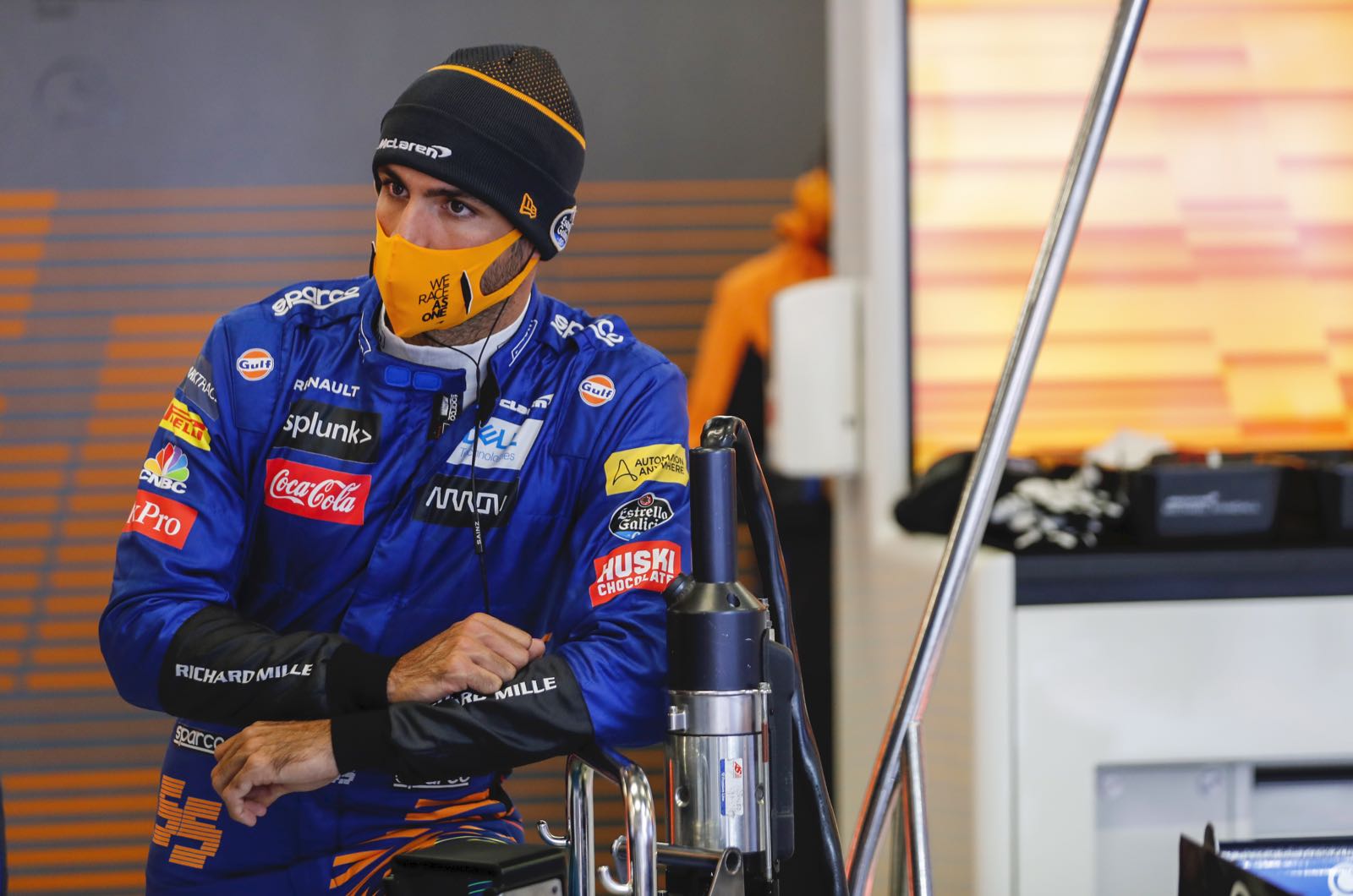 Carlos Sainz is expecting to start the 2021 season at a "slight disadvantage" compared to his Ferrari teammate Charles Leclerc.

With only three days of official testing scheduled before the Bahrain season opener, Ferrari has organised a run in its 2018 car for team newcomer Sainz at Fiorano this Wednesday.

Leclerc and Ferrari's juniors will also be in action this week, but Sainz still expects his Monegasque teammate to have a slight edge at least early in 2021.

"Charles had a great last season," Sainz is quoted by Italy's Mediaset.

"He knows the team, he knows the car very well and, honestly, he seems completely mature - a mix of freshness and experience. I think I am competing with the strongest or at least one of the strongest drivers on the grid," said the Spaniard.

"I will start at a slight disadvantage compared to him, as I don't know the car and will have only a day and a half of testing behind me.

"I expect to have to chase for the entire first half of the world championship, or at least for the first rounds - learning the team and the car.

"But Charles will be an excellent point of reference to understand how long it will take to be at his level. The relationship with my teammate has never been a problem for me," Sainz added.