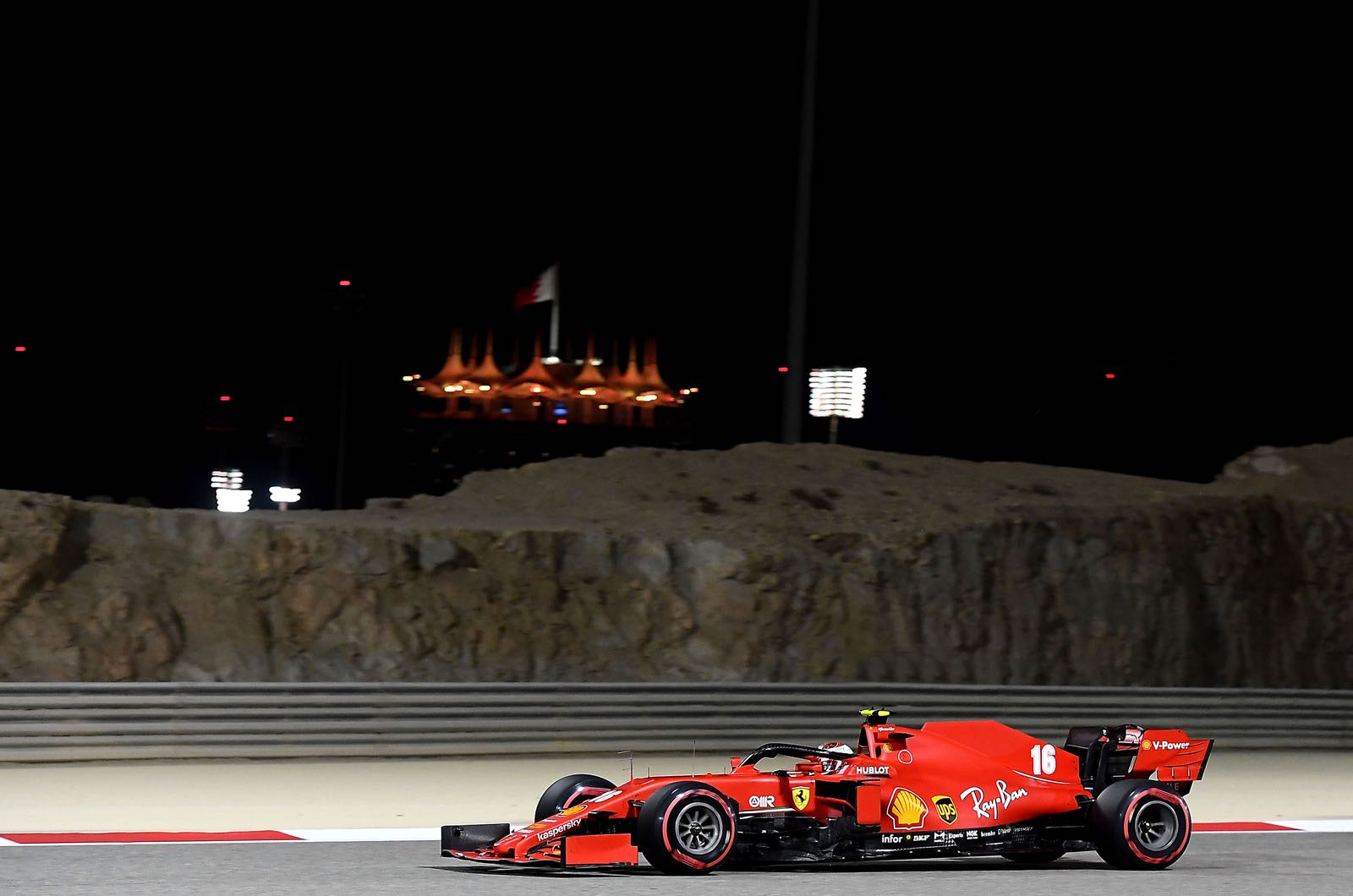 Ferrari has made "a significant leap" in engine performance for 2021.

That is the view of Red Bull official Dr Helmut Marko, who thinks the struggling Ferrari team could recover from its 2020 slump to finish third this year.

"I have heard that they have made a significant leap on the engine side," he told RTL.

"I think they've recovered from the shock of last season when they were 50 horsepower behind. They now have new motivation."

Marko also thinks the departure of his former protege Sebastian Vettel is another positive step for Ferrari.

"It wasn't a good thing with Vettel in the end so it's good that there is now more agreement with the team leadership. I think they certainly have the chance to compete for third place in the championship," said the Austrian.

As for Red Bull, Marko said the energy drink owned camp is "right on schedule" with its own 2021 car.

"We are getting very positive data from Honda regarding the increase in performance, and our chassis has also been further developed over the winter," he said.

"We also now have a driver who will be close to Max so that we no longer operate as a one-man team," added Marko, referring to Sergio Perez. "We've done everything we can to eliminate our weaknesses."