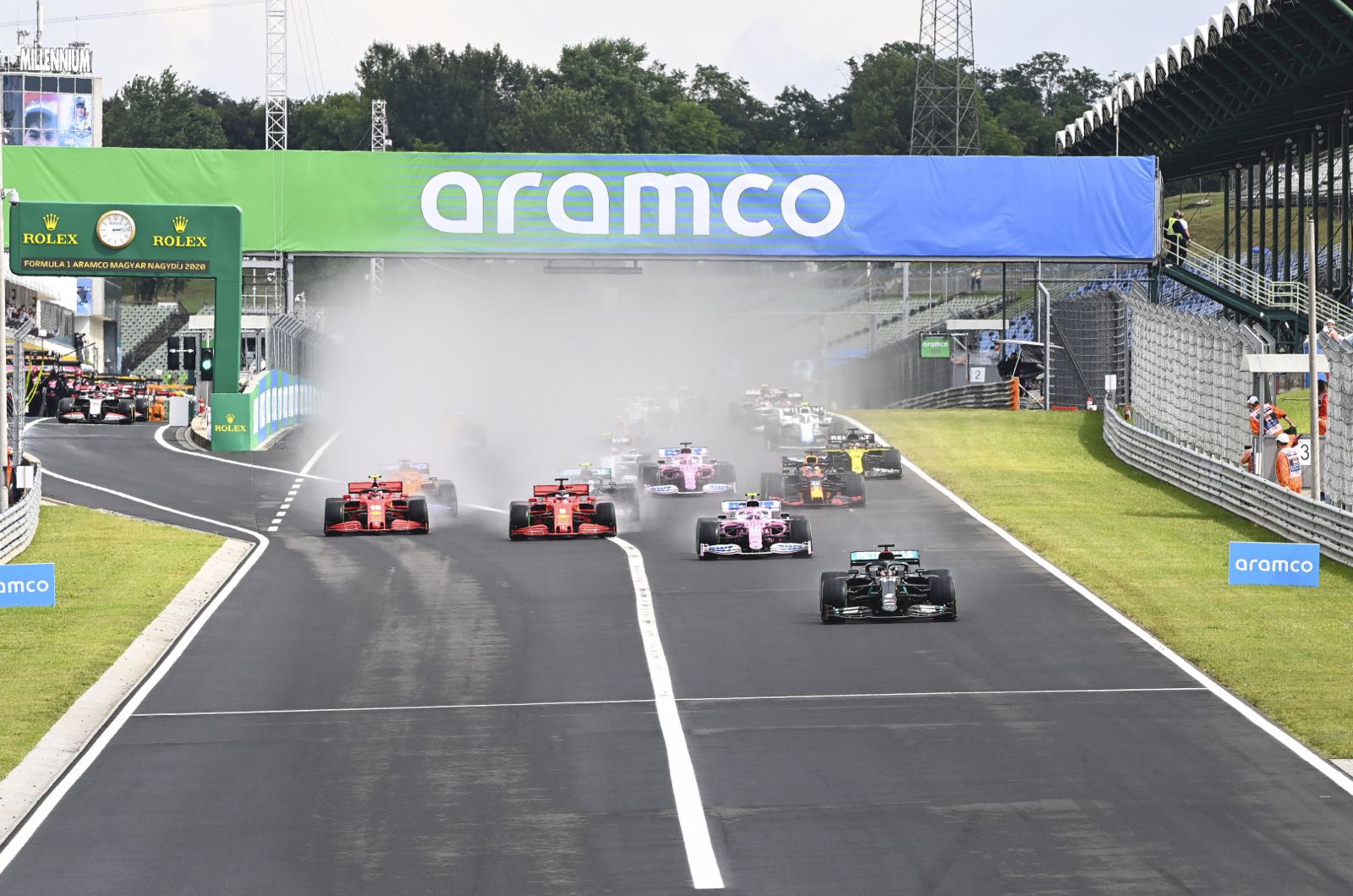 Motor racing can no longer be just about "the show and profits", according to 2016 world champion Nico Rosberg.

The German, who is now an investor in 'green' technologies and involved in the new Extreme E series, told e-formel.de that motorsport "needs to keep pace with changes in society".

He is referring not only to environmental issues, but also the cultural and social shift towards topics including gender equality and racism.

"Motorsport should become more value-based," said Rosberg. "It's no longer just about the show and profits.

"As a sport, we also have to work to do good and serve society as a whole. For example, synthetic fuels in Formula 1 or Formula E drawing attention to climate change.

"The whole world could benefit from this," he added. "That is the future of motorsport - and also the whole of our economy.

"Young people are becoming more and more interested in sustainability, so we are creating a combination between this interest and the fascination for racing."