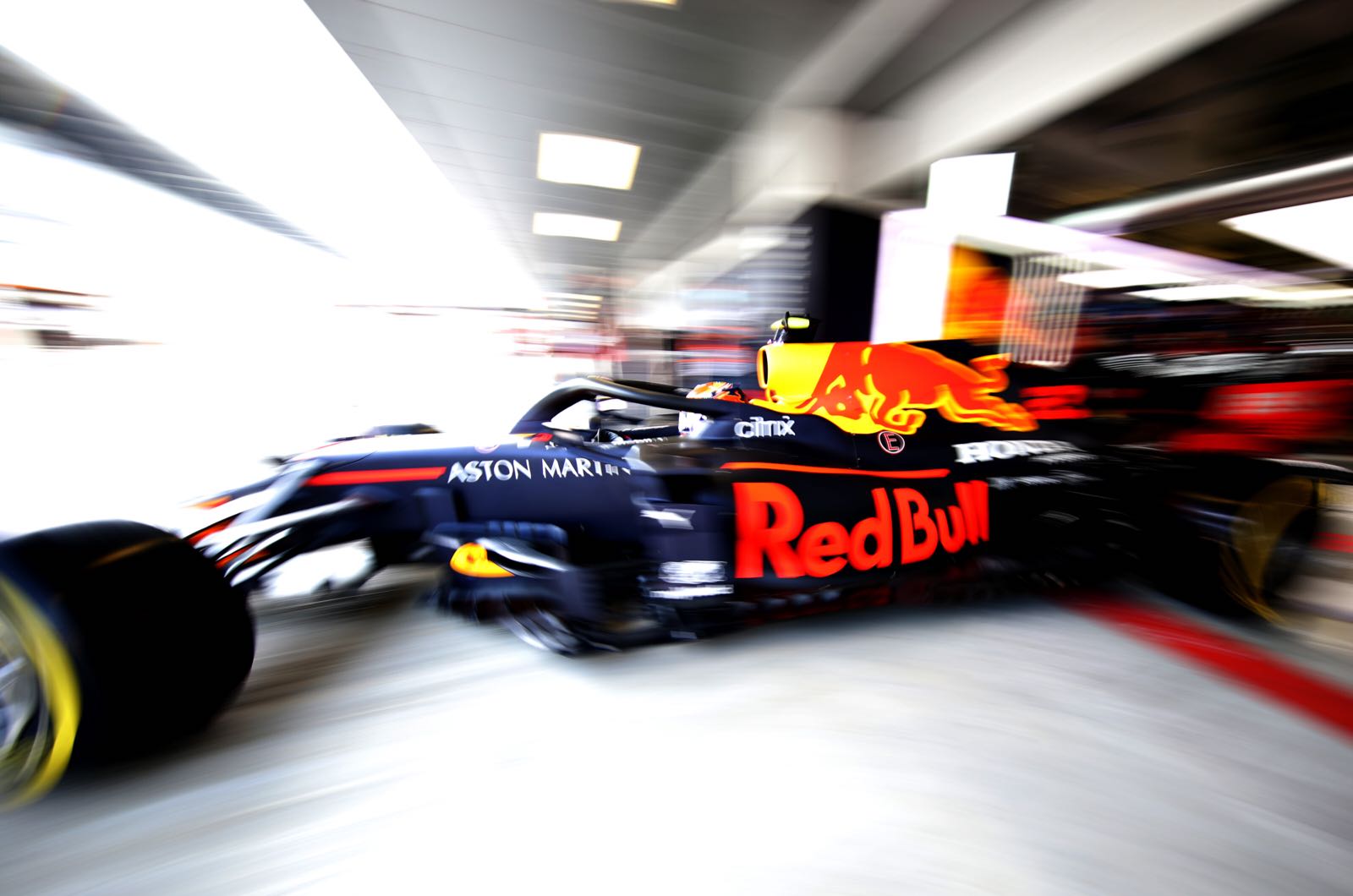 Dr Helmut Marko is hopeful Formula 1 will agree to an engine development freeze for 2022 and beyond.

On Monday, the teams will vote on the freeze that - if agreed - will green-light Red Bull's plans to operate its own Honda-based engine program.

"I expect it will go well for us," Marko told RTL.

"There is already a budget cap for the operating costs and for the drivers, the only thing that is still unlimited is the engine costs. So it's actually only logical that things should go in this direction," he also told the German broadcaster n-tv.

Marko said there is "more or less" already approval for the engine freeze, with the main outstanding point behind "some kind of safety net" in the event that the freeze locks in a manufacturer's performance deficit.

"If, for example, someone is two percent outside of the highest horsepower figure," Marko said. "But there is still time for that. The most important thing is the freezing first of all.

"This is a cost issue and therefore the possibility for us to maintain and use the Honda engines on our own."

The Austrian said reuniting with an engine supplier like Renault is not an option for Red Bull.

"When you buy an engine, you get something that is designed for the needs of that manufacturer. In the medium term, you need your own engine or engine partner in order to be successful," Marko insisted.

"I think the decision to do this on our own was brave and a major financial investment," he added. "But the new engine regulations (for 2025) which will have a cost limit and be much simpler will then give us the independence we need to be successful into the future as well."