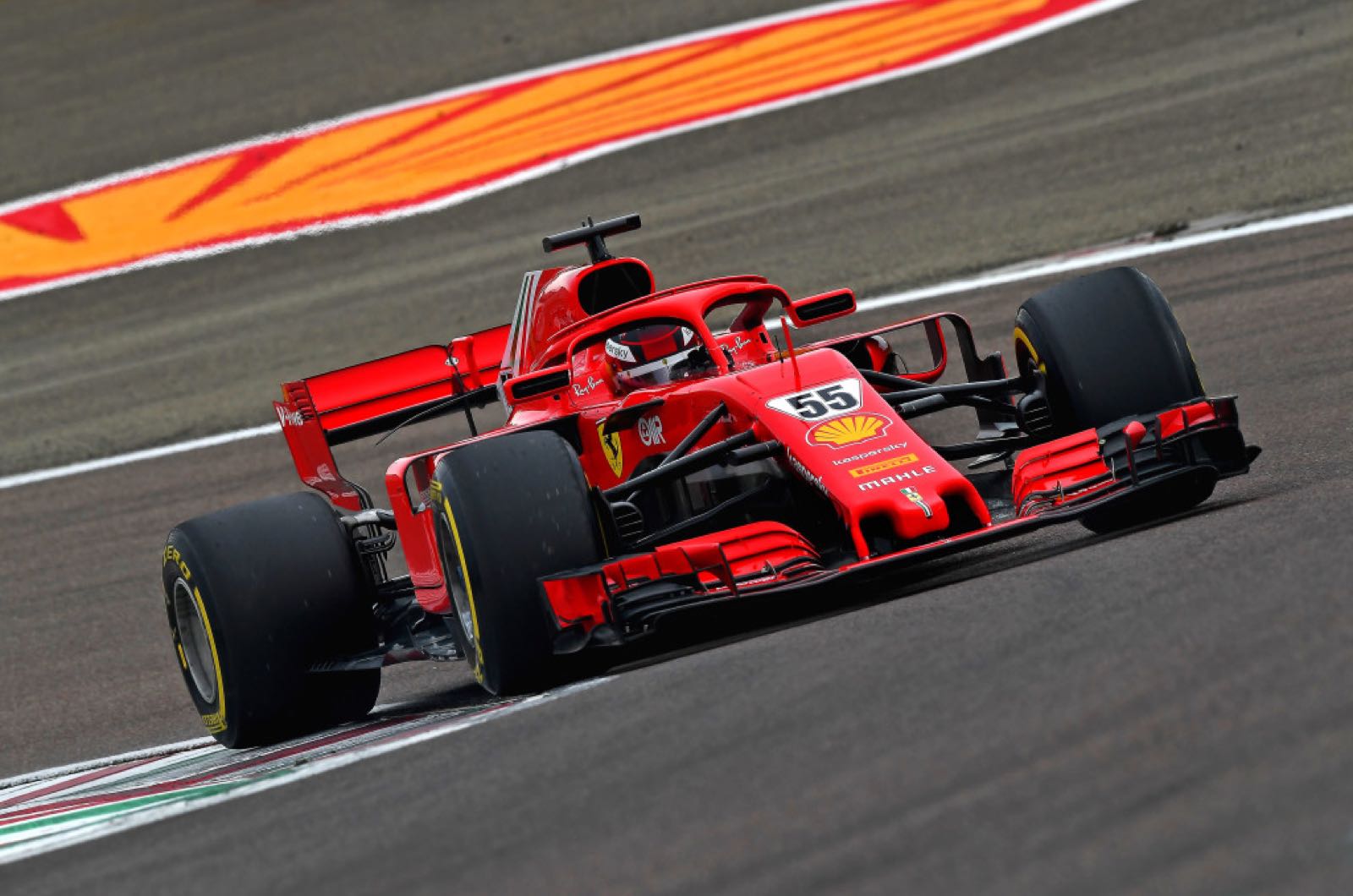 23-year-old Leclerc, described by team boss Mattia Binotto as the new "leader" after Sebastian Vettel's exit, was speaking at Fiorano on Wednesday as Sainz made his Ferrari debut at the wheel of a 2018 car.

"If he has come this far, I think he does not need any advice. He knows perfectly well what he is doing and this is a day for him to gain confidence with the team," Leclerc is quoted by Italian media.

"I know the team a little more and that's it. I have been watching him very attentively today and I can only wish him the best of luck."

Leclerc, who tested the same car a day earlier, said driving the 2018 car will help Sainz "a lot" because "the procedures are very similar to those we have now".

For his part, Sainz says he has equal number 1 status to Leclerc and will "try to stay the same Carlos Sainz" even though he is now wearing red.

"My way of working and my character led me to this point, so I'll keep going this way. There is nothing to be afraid of," added Sainz, whose famous father and namesake was also at Fiorano to witness his Ferrari debut.