Goal is to catch and beat Verstappen says Perez

Goal is to catch and beat Verstappen says Perez 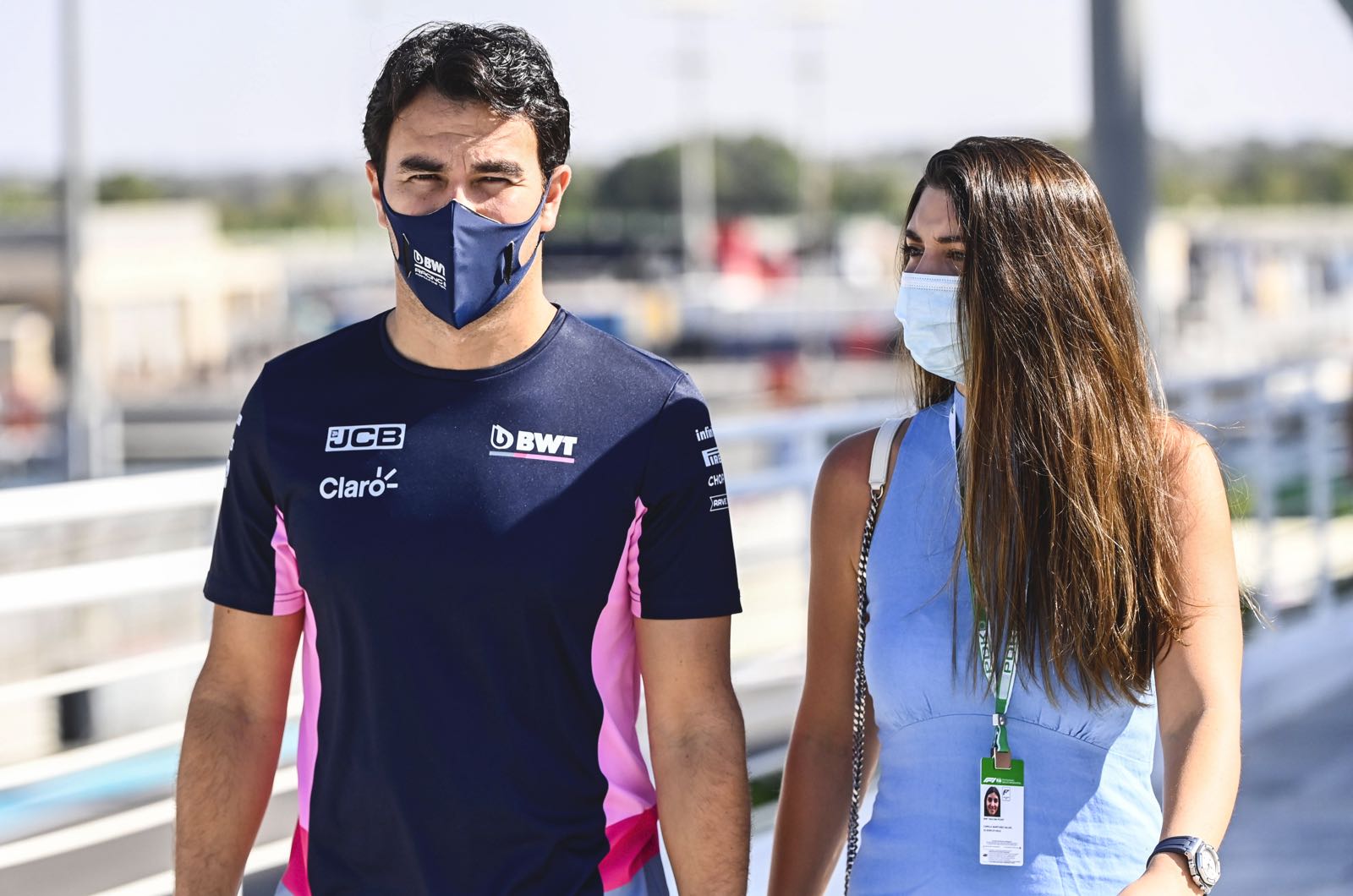 It is too soon to say if Sergio Perez will still be Max Verstappen's Red Bull teammate in 2022.

That is the word from Dr Helmut Marko, who said he decided to only sign the Mexican driver up for 2021.

"First we will look carefully at how well the two sides fit together," the team official told motorsport-total.com.

Perez, though, has high ambitions, and is determined that his new Red Bull adventure will not fail in the way that his 2013 campaign with McLaren did.

"As a driver I feel more complete but I have also matured as a person and an athlete. I will not fail this time."

Perez told the Dutch broadcaster Ziggo Sport: "The goal is to be able to catch Max. I want to be ahead of him.

"We are going to compete as Red Bull drivers more often, as happened in the past with Daniel Ricciardo."