Indycar team would love Grosjean for 2021

Indycar team would love Grosjean for 2021 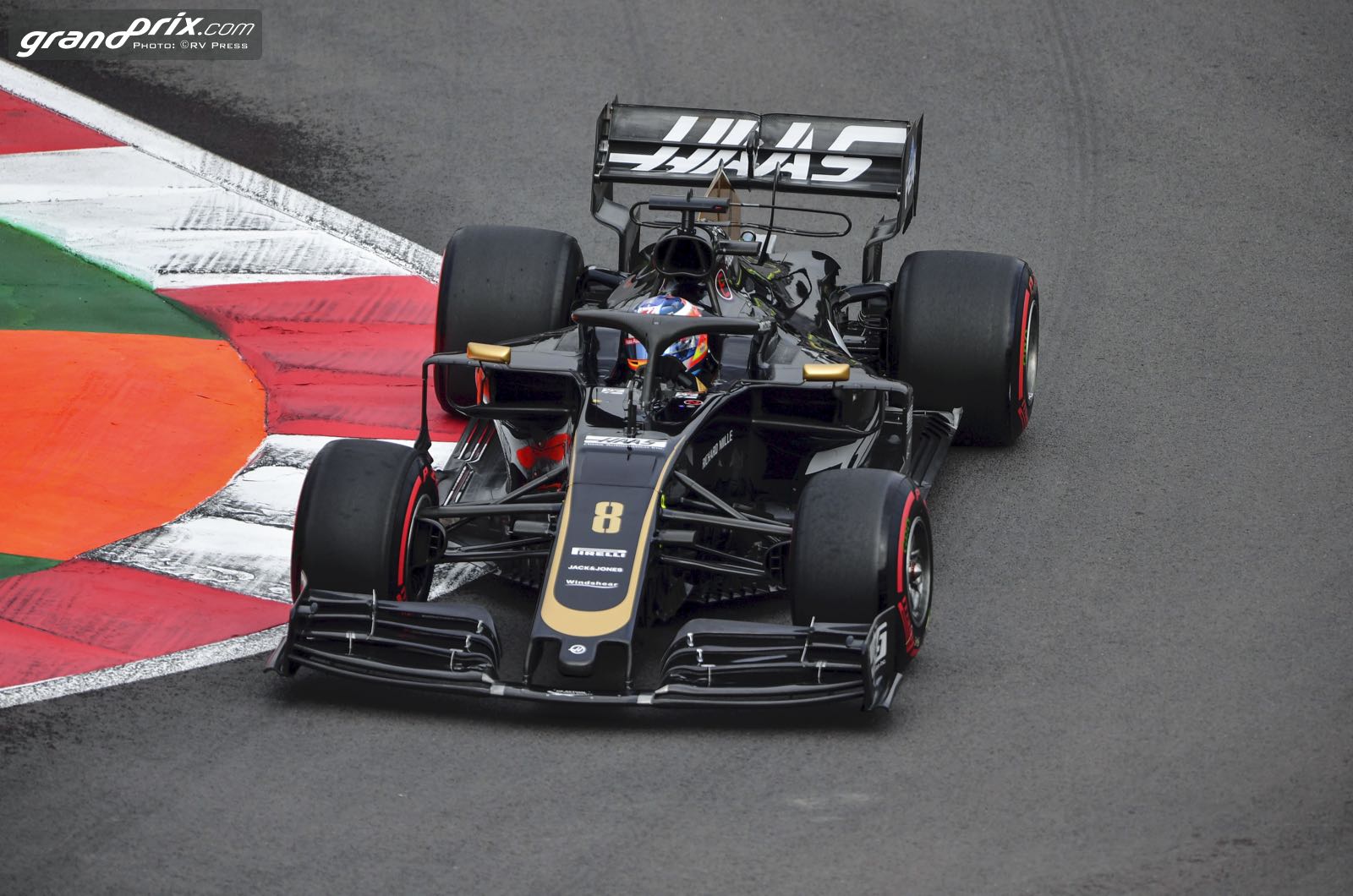 Indycar team owner Dale Coyne has confirmed speculation that Romain Grosjean is in the running for a 2021 seat.

Some expected that a press conference that was called on Wednesday was for Dale Coyne Racing to announce the Grosjean deal. In fact, it was for confirmation that Ed Jones will drive one of his cars this year.

As for Grosjean, Coyne told reporters that the former Haas driver is "obviously a good driver".

"We're working on a few others as well but we'd love to have him," Dale Coyne said of the Frenchman.

"Hopefully, we get all of that buttoned up and make an announcement next week and then get out to testing in February," he added.