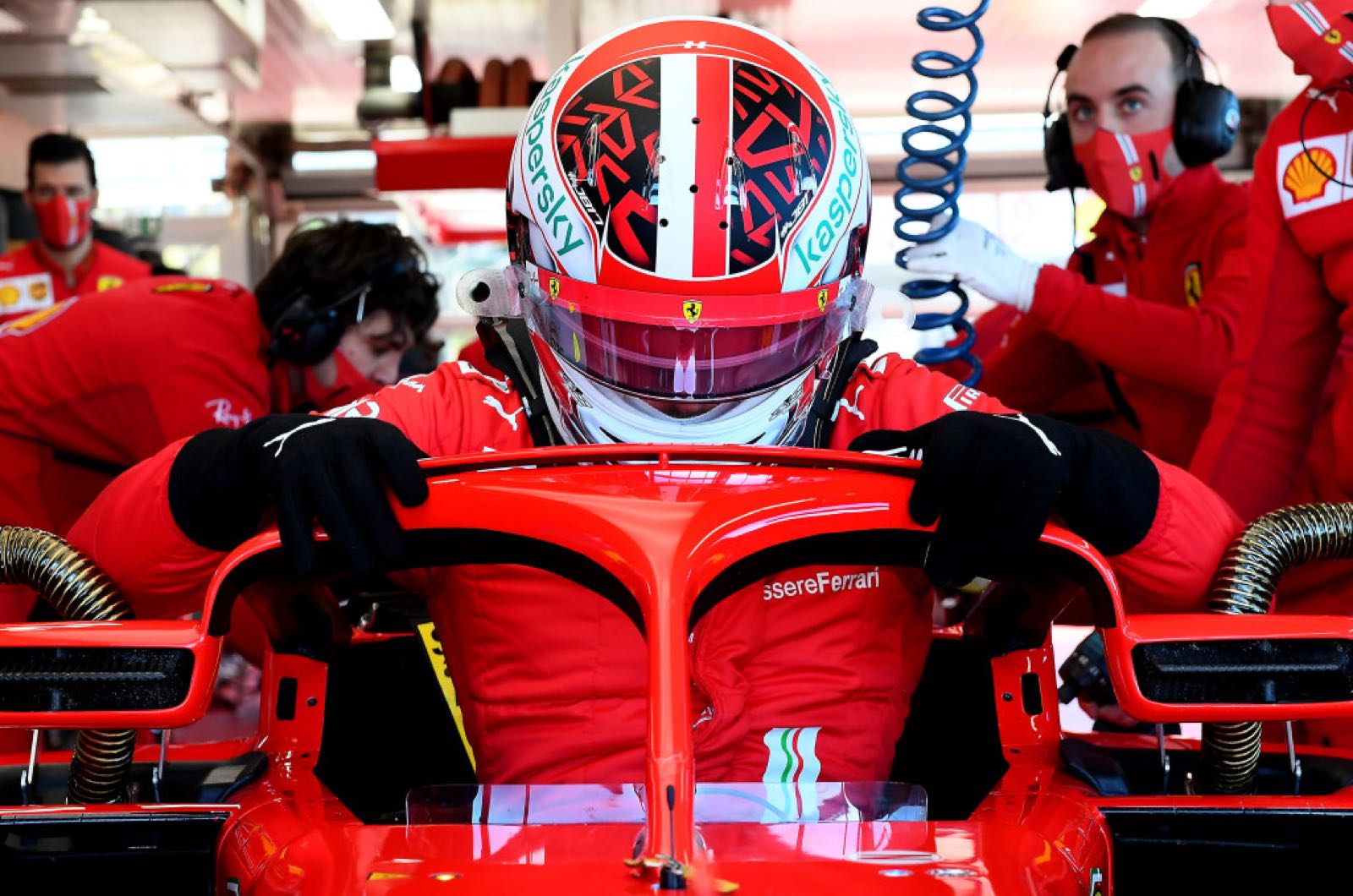 Luca di Montezemolo has hit out at a Ferrari team he says is "not properly organised".

"Ferrari's 2020 championship was a disaster," he told the German magazine Sport Bild. "In the past, even third place was considered a failure for Ferrari."

Now 73, Montezemolo presided over Maranello not only during the Niki Lauda era of the 70s, but also the unprecedented successes of Michael Schumacher as president.

"We used to look for our flaws and hire the best talent for positions in problem areas, whether it was aerodynamics, electronics, mechanical," he recalls.

"Now, the Scuderia is not properly organised, and it cannot be changed in a year. Now, one person is responsible for everything, but I hope that he will find those who can help him soon," the Italian added.

Montezemolo was referring to Mattia Binotto, but he at least praised the Ferrari team boss for overseeing the promotion to F1 of Michael Schumacher's son Mick.

"The name is not enough to win, of course," he said, "so it's good that he is allowed to drive for a team from the second tier and without pressure at Haas in order to develop."

When asked what his first thought was when he heard about Mick's promotion for 2021, Montezemolo answered: "Michael.

"I can only hope that Michael can participate in his son's success from home and that it is a great satisfaction for him."