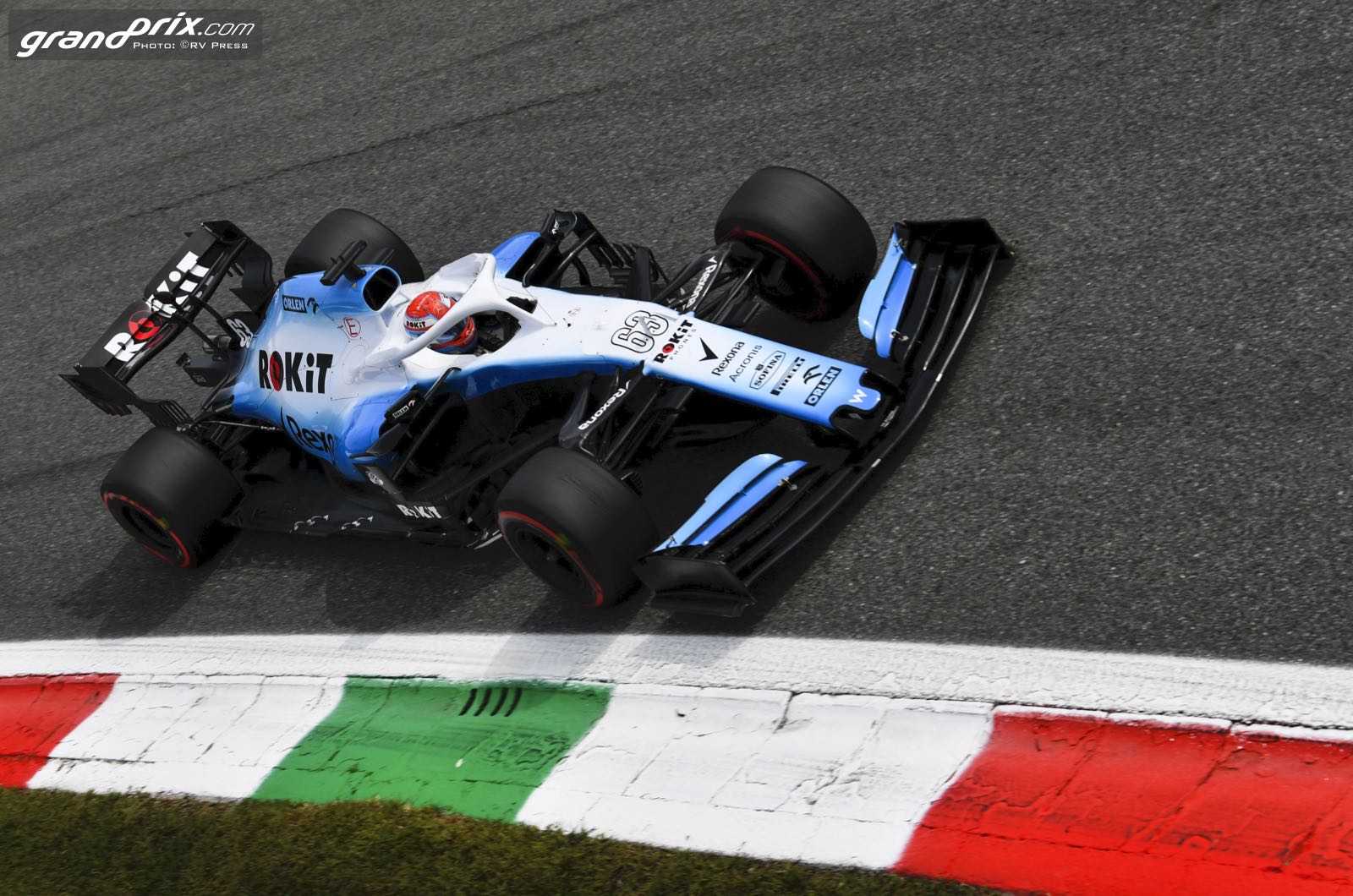 George Russell says he gets along well with his Williams teammate Robert Kubica.

That may surprise some, as Pole Kubica's future looks clouded because of how consistently he is out-performed by rookie Russell at the back of the field.

"Honestly, when it comes to our relationship, it's better than I thought," Russell told the Polish newspaper Przeglad Sportowy.

"When I first met Robert, I saw that he was a really cool guy and we got along well. But I expected that to change.

"You know how it is with drivers. We are fighters and I thought our relationship would suffer. But it didn't happen," Russell added.

Recently, 21-year-old Russell revealed that about half of the comments on his social media postings are "hate" from Kubica's Polish fans.

But he says of their relationship: "We have a lot of respect for each other and talk every weekend.

"I think it's because we are at such different stages of our careers. There is no reason for us to make it personal."

Russell says he thinks any driver who sat outside the sport for eight years would be encountering the same difficulties re-adjusting to F1.

"Robert was in Formula 1 at a completely different time. He returned to this sport, but it's not the same," he said.

"I was prepared for the Formula 1 of today. I raced in GP3, Formula 2, on Pirelli tyres, and I had a lot of testing. We started the season in completely different situations.

"Regardless of what happened to Robert, it would be difficult for any driver to return after such a long time away," Russell added.