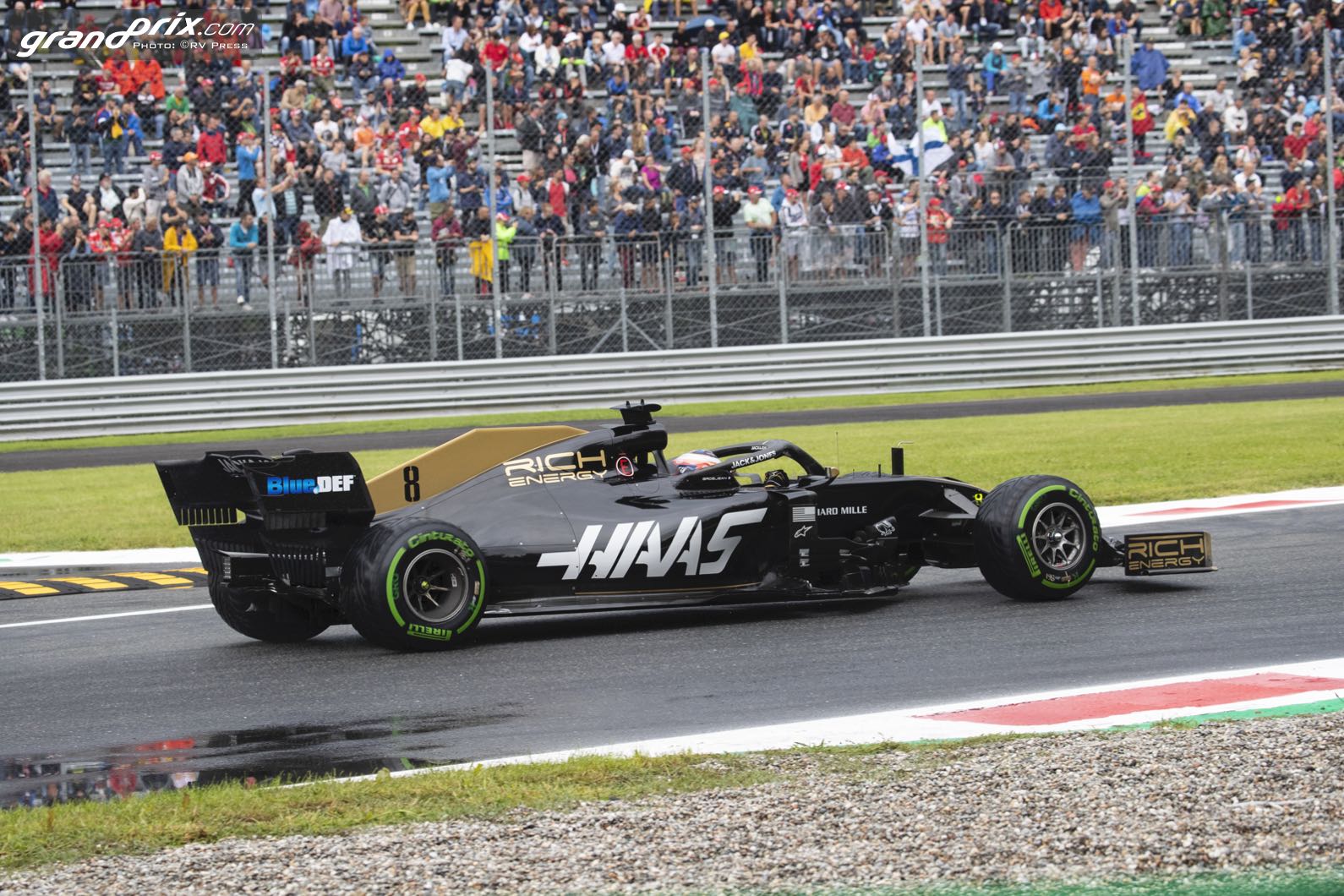 The F1 team Haas has finally split with its controversial title sponsor.

The final chapter in the American outfit's farcical collaboration with Rich Energy, a mysterious British energy drink brand, was a statement on Monday announcing that they have split "amicably".

Haas confirmed to news sources that it will keep its current black and gold livery.

"It is regrettable that they (Haas) got caught in the crossfire of a shareholder dispute which led to this wholly avoidable fiasco," Rich Energy CEO William Storey said.