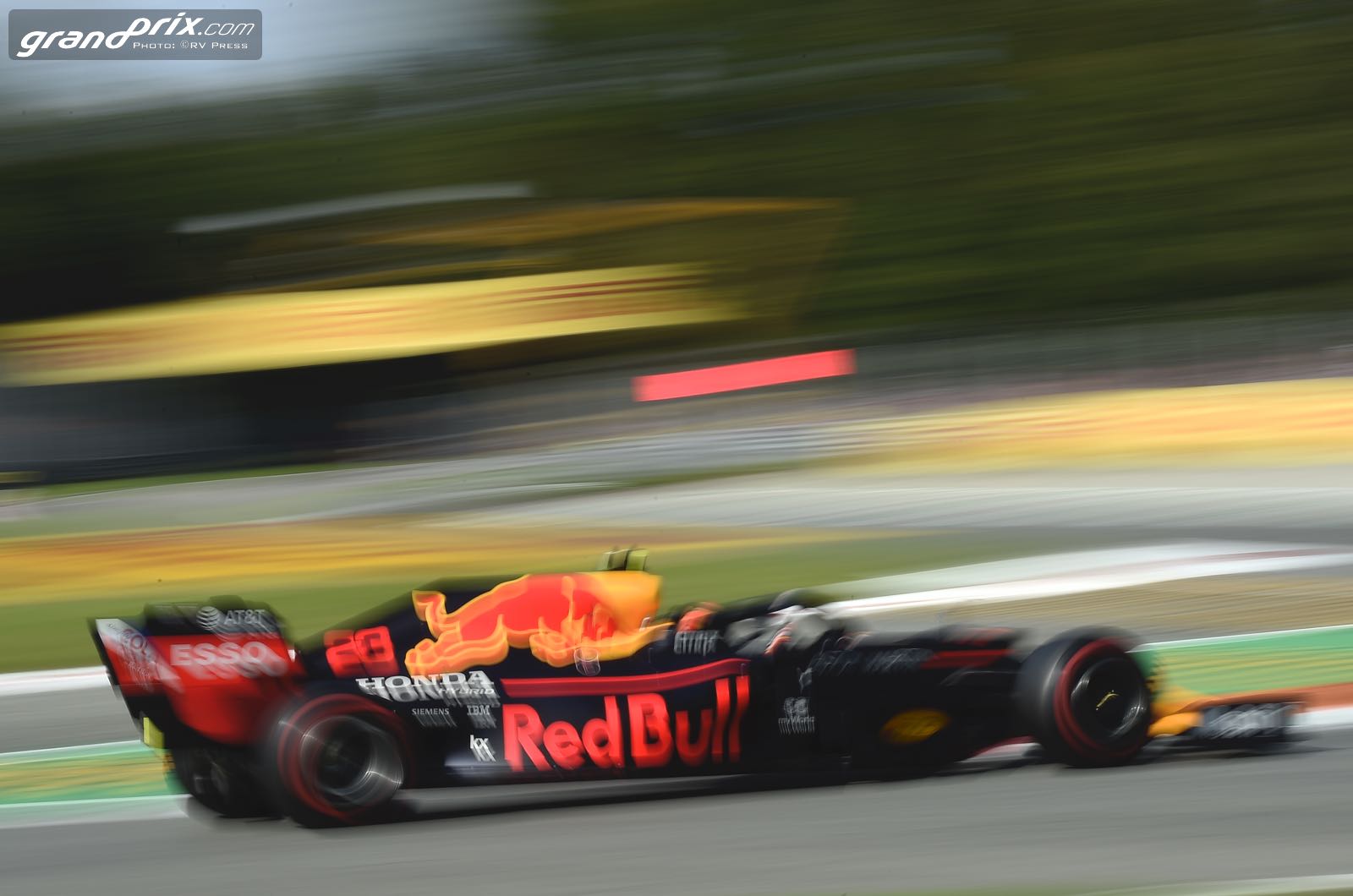 Red Bull will decide its driver lineups for 2020 before the end of the season.

The energy drink stable demoted Pierre Gasly from the senior team after the summer break, instead relying on rookie Alex Albon to be Max Verstappen's teammate.

Daniil Kvyat said at Monza that he was not impressed with Albon's debut, but Red Bull driver manager Dr Helmut Marko does not agree.

"He fits in well, he made a strong debut in Belgium, and does what we expected him to do," he told Speed Week. "He was fully there from the first lap."

Marko denies that the promotion of British-born Thai driver Albon had anything to do with pleasing the heirs of Red Bull founder Chaleo Yoovidhya.

Marko said Gasly now needs to "show performance and consistency" back at Toro Rosso, and announced: "We will evaluate who will drive where in 2020 after the race in America."

He has ruled out Nico Hulkenberg for Red Bull Racing, and hinted that a Japanese driver called Yuki Tsunoda could be promoted to Formula 2 for 2020.

As for junior drivers Lucas Auer and Patricio O'Ward, however, their days with Red Bull backing appear numbered.

"Lucas' formula career is coming to an end," Marko said of the nephew of Gerhard Berger. O'Ward also races in Super Formula, and Marko added: "Things have not worked out as we imagined."