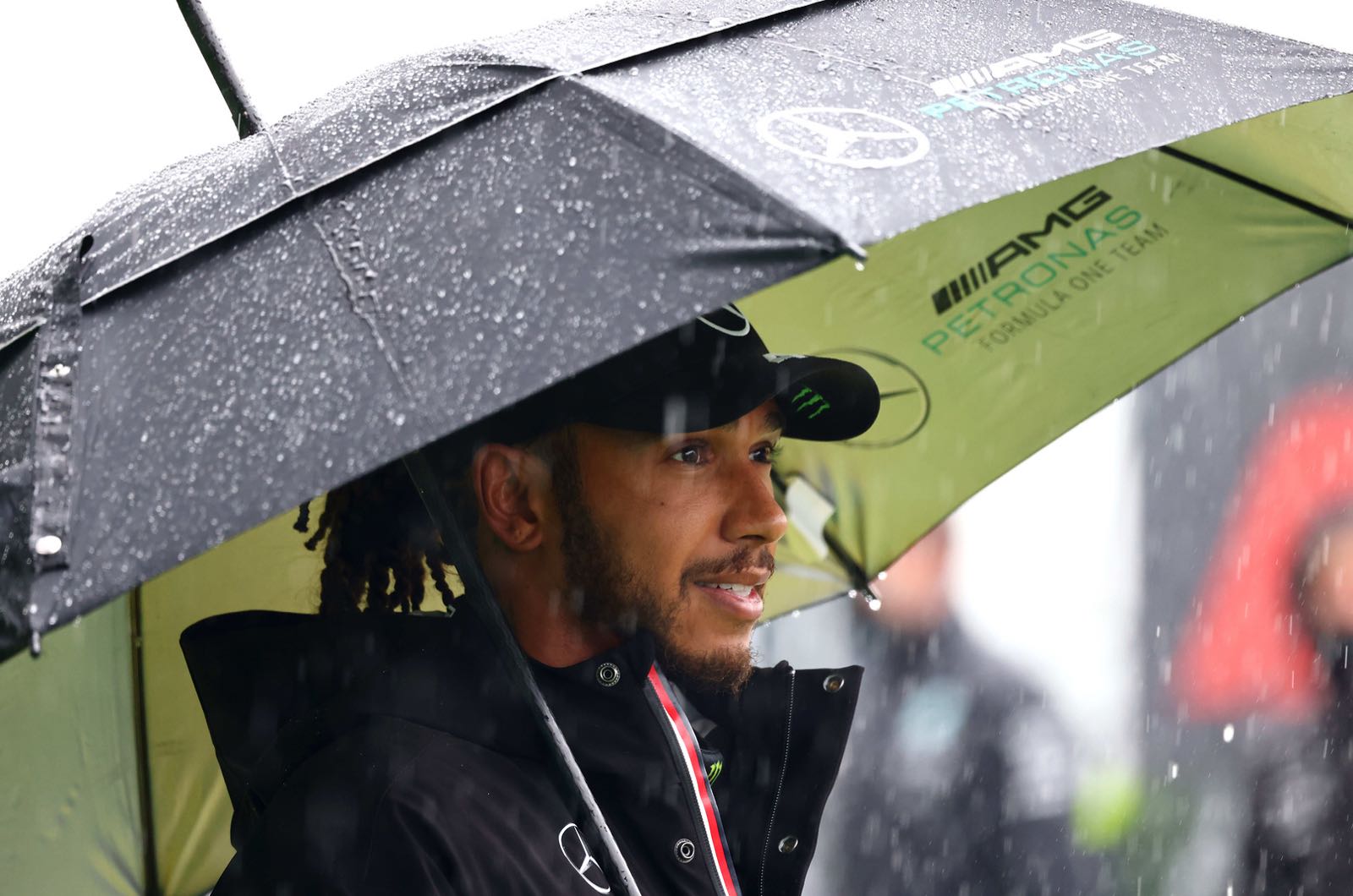 Nico Rosberg has warned his former Mercedes teammate to expect a sea of Dutch booing this weekend at Zandvoort.

Lewis Hamilton has already been the subject of vocal spectator dissent in 2021, as his title battle with Dutch hero Max Verstappen heats up.

The rivalry will be brought to the boil this weekend, as seas of orange-clad Verstappen fans file into the circuit for Zandvoort's first Dutch GP in almost four decades.

"The battle this year has been phenomenal to watch," Rosberg, who beat Hamilton to the 2016 title before immediately retiring, told De Telegraaf.

"Lewis is one of the best drivers of all time, and Max has what it takes to become one. He's already top ten at least.

"The fans will be against Lewis," Rosberg warns. "I expect a lot of booing, even if that's not a good part of the sport. But we all know it's going to happen."

That is despite the pleas of Dutch GP chief Jan Lammers, who is urging the partisan crowd to show "decency" rather than "vulgar booing".

But even Rosberg says he has been at the nasty end of F1 crowds in the past.

"I once saw a four-year-old girl with her father and they were yelling and cursing at me. That wasn't good," the German said.

The Hamilton-Verstappen tension, however, could really boil over if the pair get involved in a repeat of their Silverstone clash this weekend.

"I hope they don't crash again, but there will certainly be another touch soon," said Rosberg.

"Verstappen has always been an aggressive driver and Hamilton has also said he will no longer hold back.

"It is impossible to predict who will win. This fight will be fought until the last race."