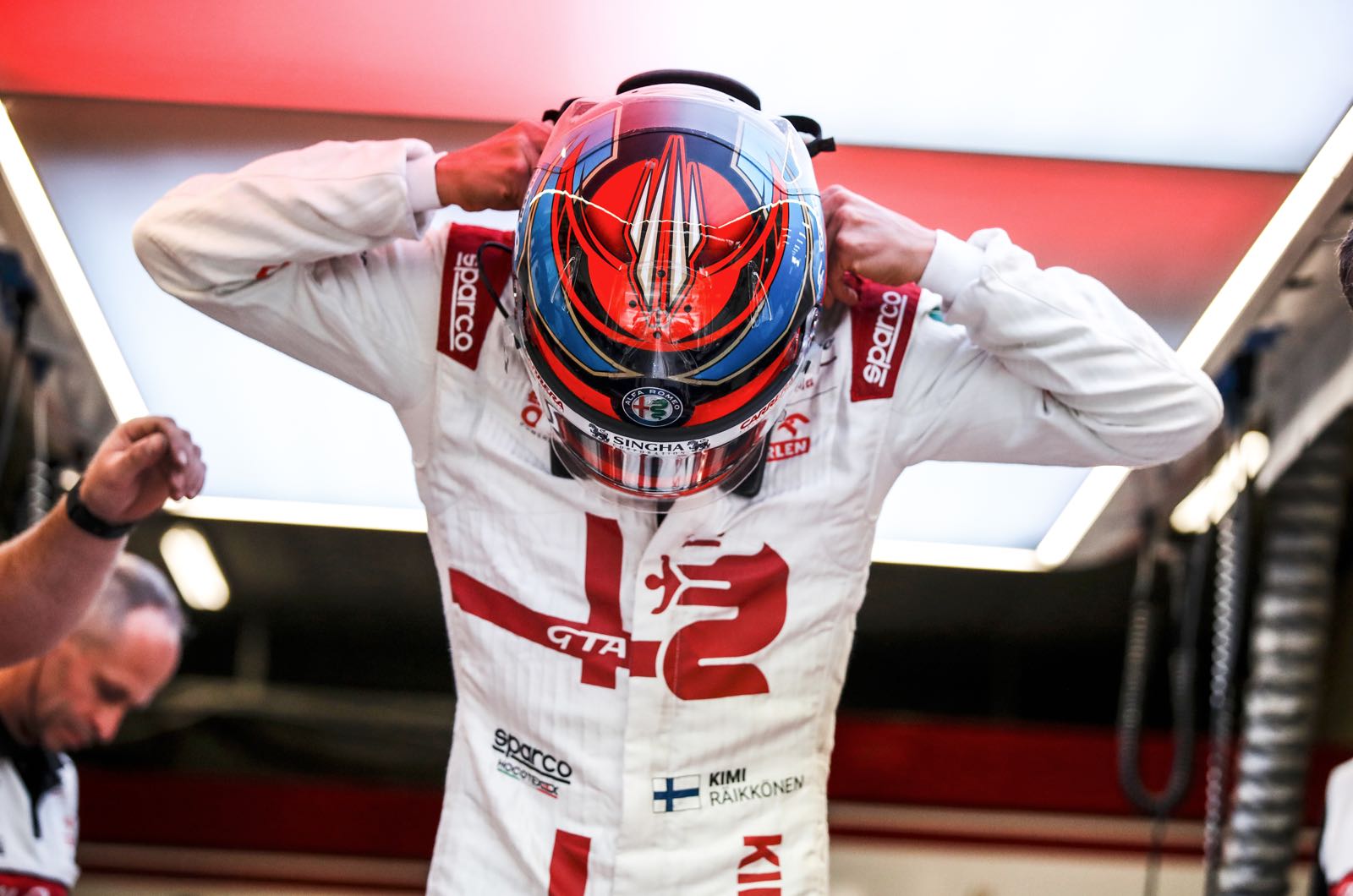 Mika Hakkinen says it is "incomprehensible" how Kimi Raikkonen managed to extend his longest-ever Formula 1 career to approaching 350 grands prix.

It has been announced that the popular and highly unique 41-year-old former world champion will finally retire from F1 at the end of the season.

"I appreciate Kim's energy and the strength with which he has been able to drive in F1 for such a long time," fellow Finn and two-time world champion Hakkinen told Finnish media.

"It is really all-consuming to travel around the globe and perform in various roles of representation," Hakkinen, who retired at the age of 33, added.

"It's not just about winning and spraying champagne, but about constantly fighting and solving problems. 'Why did we lose? What is the problem? How do we solve this?'," he explained.

Hakkinen continued: "The fact that Kimi has continued for so long is incomprehensible. I really respect it.

"I quit at a relatively young age, for certain reasons. One of them was my bad accident in 1995," he admitted.

Hakkinen returned from that near-fatal crash in Adelaide, recalling: "I realised there are certain risks in F1. It's a dangerous sport.

"I still had a few accidents that I survived intact, and a couple of championships, but after the success I came to the conclusion that I no longer wanted to risk my life because of this sport."

However, although his and Raikkonen's careers briefly overlapped, Hakkinen says the risk profile of Formula 1 today is rather different compared to his time.

"Safety is at a really high level today," he insisted.

"Lando Norris' accident at Spa showed that huge things have been done for the safety of the sport."