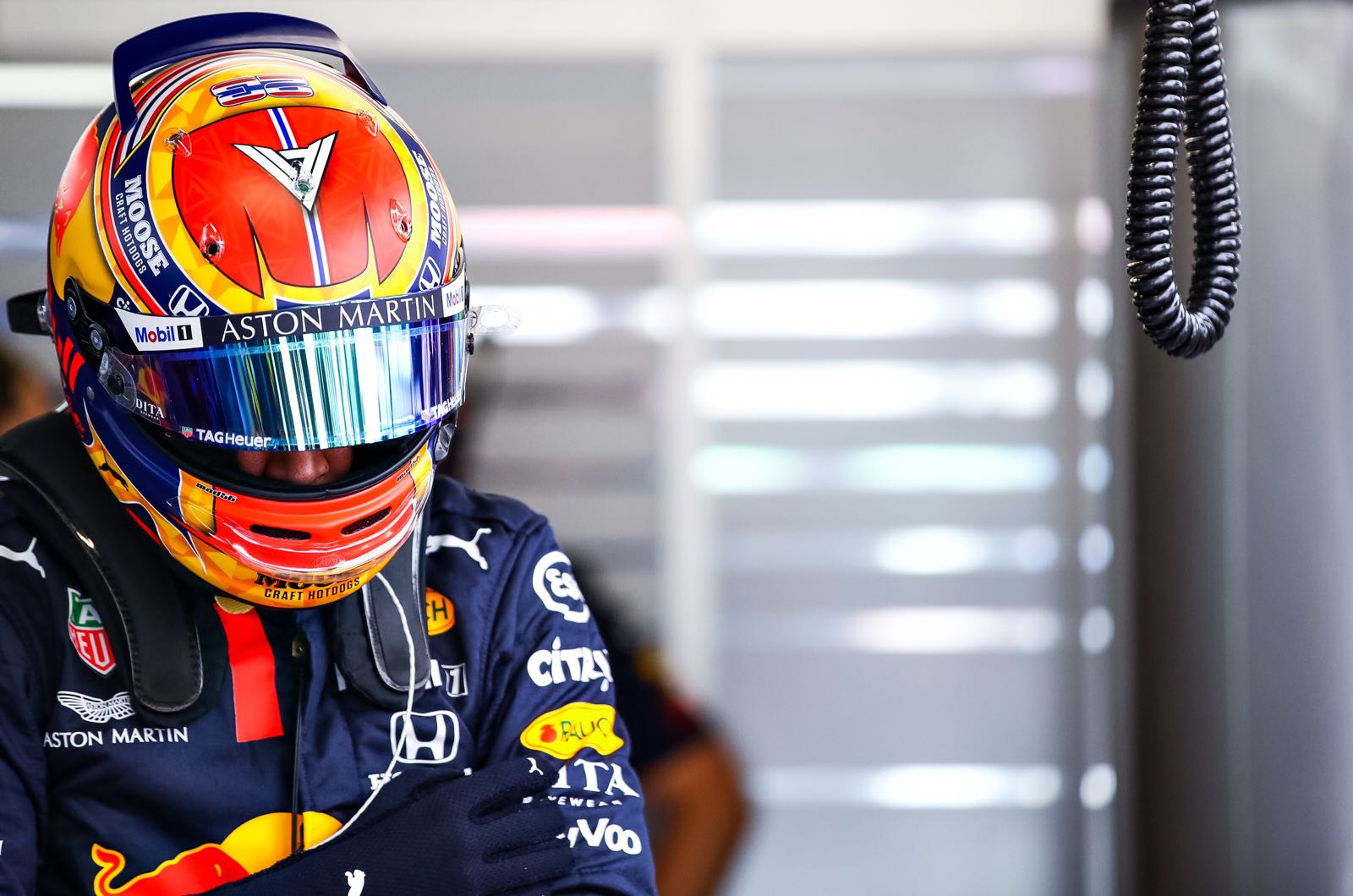 Dr Helmut Marko has defended Red Bull's collaboration with F1 rival Ferrari in order to advance the careers of its junior drivers.

When Alex Albon was ousted from Red Bull's F1 racing program at the end of last year, the energy drink outfit set up a DTM project - with the Ferrari 488 sports car as the basis.

Dr Marko said despite Red Bull's rivalry in Formula 1 with Ferrari, the DTM collaboration made sense.

"Of course we are still competitors in Formula 1," he told Kronen Zeitung.

"But it was clear to us that when we get into DTM we need something extraordinary. That is the case with Ferrari.

"We are on good terms with one another, and our philosophy is also similar. This project simply makes a lot of sense."

Similarly, Ferrari has also now decided to promote one of its own junior drivers - Callum Ilott - elsewhere.

The 22-year-old Briton is set to make his Indycar debut with the Chevrolet-powered Juncos Hollinger team in Portland next weekend.

"This will be my first time in Indycar and running in the United States, which will be a bit of a change from running on the European side," said Ilott.

"I would like to thank the Ferrari driver academy for allowing me to take this opportunity and for Ricardo Juncos and Brad Hollinger for bringing me onboard the team."