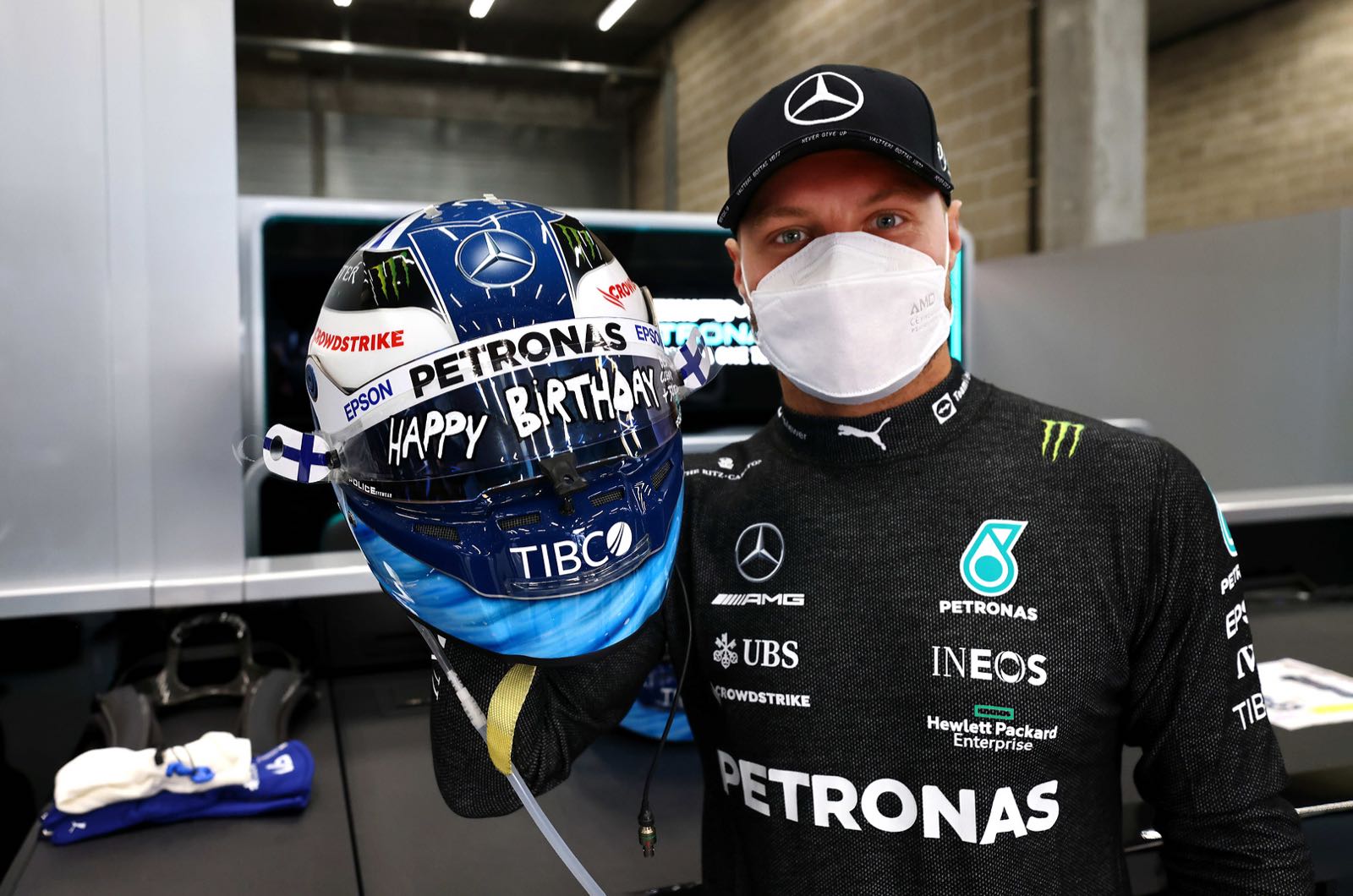 Alfa Romeo could be set to make a sensational switch from Ferrari to Mercedes power.

The move would surprise many, especially as the Swiss-based Sauber team only recently extended its naming sponsorship deal with the Ferrari-linked Alfa Romeo brand.

But now, Mercedes' Valtteri Bottas is set to be signed up with Alfa Romeo for 2022, as Kimi Raikkonen announces his retirement at the end of the season.

"Discussions with Honda or Renault ended with nothing," veteran F1 journalist Roger Benoit wrote in Blick.

A Sauber-Mercedes deal would tie in with rumours that Ferrari junior Antonio Giovinazzi will also be leaving Alfa Romeo at the end of the season.

Ralf Schumacher, however, thinks 2022 Williams contender Nyck de Vries should also be in the running.

"He really deserves the chance," said the former F1 driver.

"He was a winner in Formula 2 - with ART, by the way," Schumacher said, referring to the Formula 2 outfit that was founded by Vasseur.

What is clear is that Mercedes has almost certainly now decided to install George Russell in Bottas' place alongside Lewis Hamilton next year.

"A decision has been made," Kallenius told Sky Deutschland, "but it will be announced at the right time."

Wolff added: "The right time has come, but of course we have to consider all of the stakeholders who are involved."

Finally, Ralf Schumacher questioned reports that his nephew Mick and backer Ferrari have now definitely signed a new deal with Haas for the 2022 season.

"Mick has still not signed, even if people are saying so," Schumacher said.

"You will just have to be patient for a little longer, but I can imagine it is down to just a few small formalities."