Rosberg admits he was wrong about Sainz

Rosberg admits he was wrong about Sainz 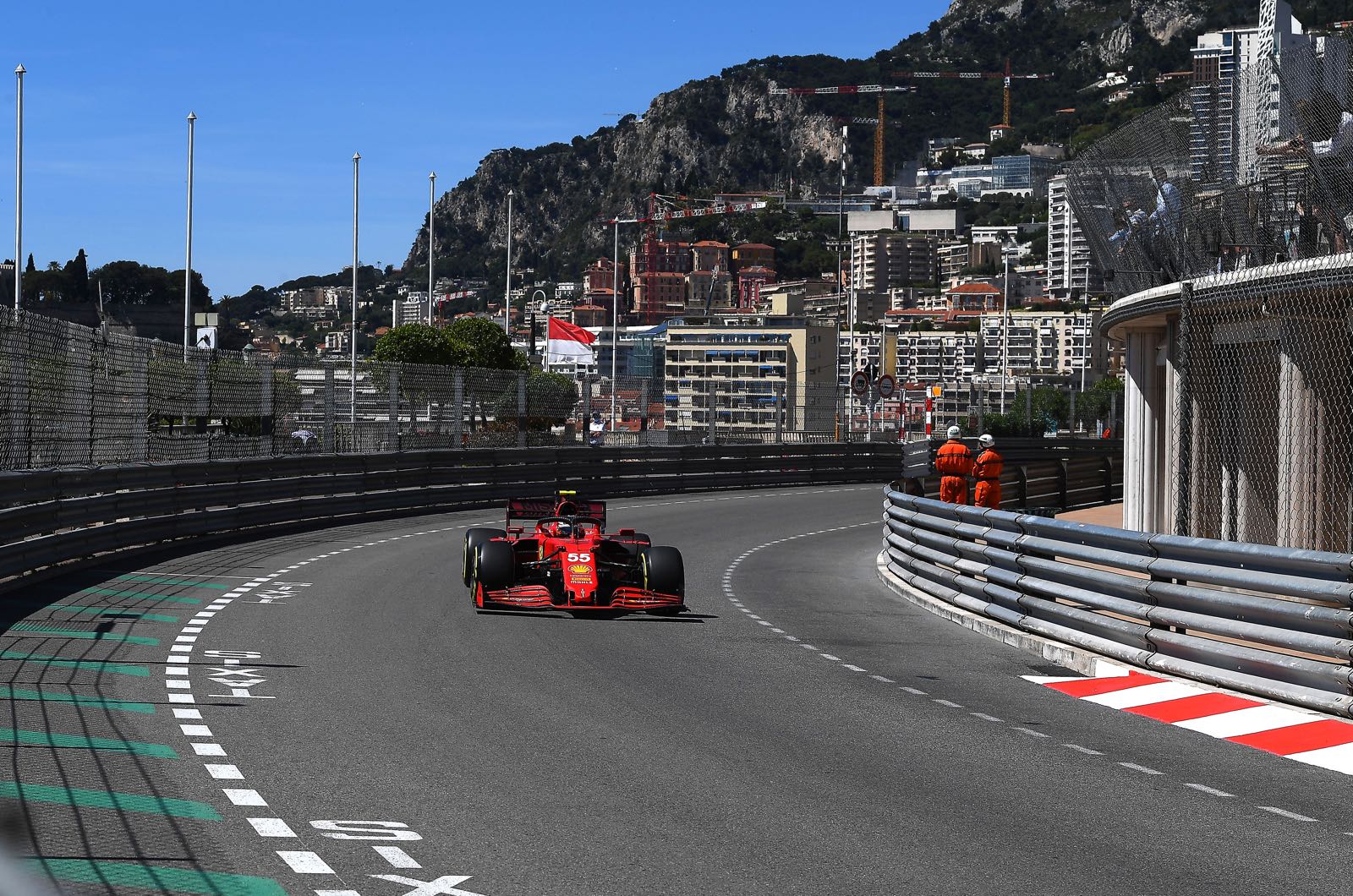 2016 world champion Nico Rosberg admits he was "wrong" about Carlos Sainz's move to Ferrari for 2021.

The German, now a pundit for British and German television, was critical of Ferrari's decision to sign up former McLaren, Renault and Toro Rosso driver Sainz as a replacement for Sebastian Vettel.

"I was wrong," Rosberg now admits.

"Last year I was one of those who said 'Why are you signing Carlos Sainz? You should have chosen Daniel Ricciardo!'" he told Sky Italia.

"But when I look at where Ricciardo is now, but also Vettel and Perez and how they all measure up against Sainz, they're all nowhere," Rosberg added.

"Of those four, Sainz alone is giving the impression that he has always been with his team. He seems to be doing just fine with Ferrari, and he's keeping Charles Leclerc on his toes.

"In Monaco he was almost on par with Leclerc so I can only congratulate Carlos on a fabulous job. In the end, Ferrari chose the right man. It's really fun to watch him at work."

Rosberg even applauded Sainz for being so disappointed to not get a final shot at pole after Charles Leclerc's Monaco crash that he didn't fully enjoy his first podium for the great Maranello team.

"I liked that he was even a little annoyed about second place," he admitted.

"He felt that he had the speed to take pole on Saturday and win the race the next day - and that is the attitude of a winning driver."