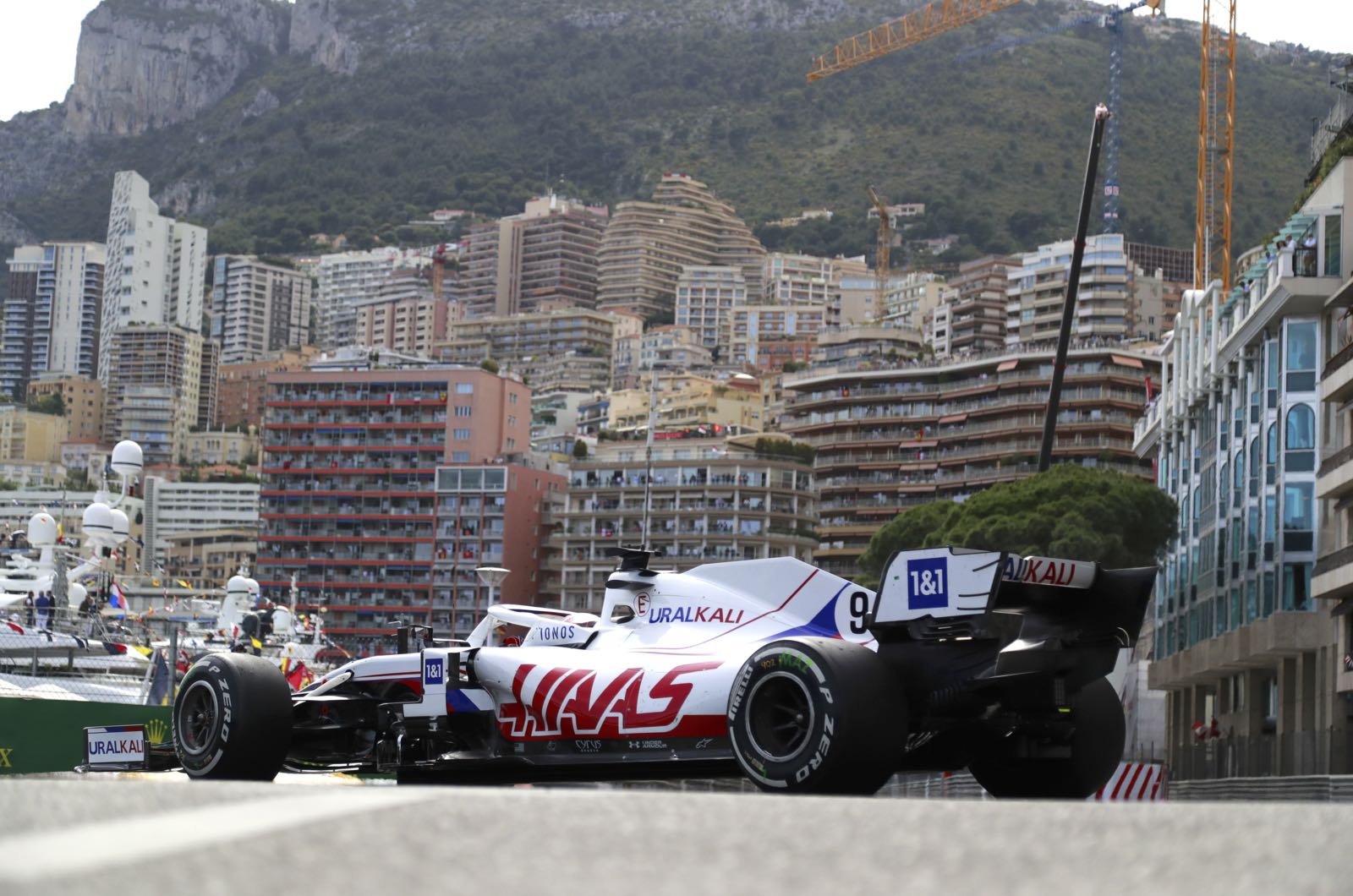 Nikita Mazepin is trying to force his acclimatisation to life at Formula 1 speeds "with a crowbar".

That is the colourful description of Red Bull top official Dr Helmut Marko, who contrasted controversial Haas driver Mazepin's 2021 so far with that of his fellow rookie teammate Mick Schumacher.

"There were a few moments in which Mick made mistakes," Marko told Sport Bild.

"If you look at his career, it always took him two years to reach top performance. But in Formula 1 the learning period so far seems to have been significantly faster for him."

The Austrian said that is in stark "contrast to Mazepin".

"Mick approached it sensibly, while Mazepin is trying to do it with a crowbar," said Marko.